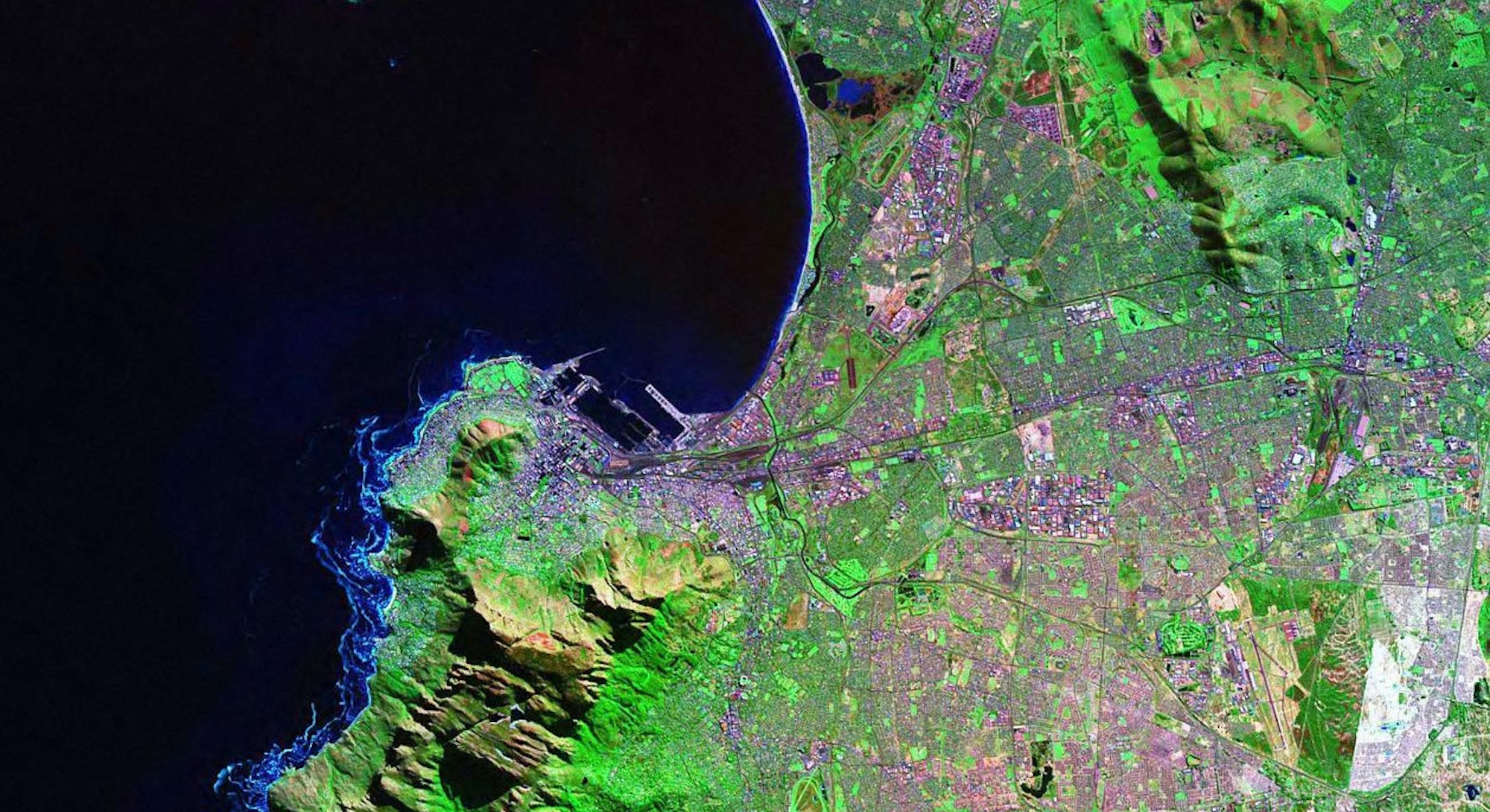 Casablanca is an old city with the ambitions of a new development. Within the next decade, this rapidly modernizing urban center aims to become the finance capital of Africa, a title as yet unclaimed, despite the emergence of a new, urban middle class across the continent. International banks and consultancies need somewhere to go and Morocco’s largest and most dynamic city is studiously preparing to make its case based on its Afro-European culture, strong ties with France, and a growing reputation as a business hub.

The 19th Global Financial Centers Index, published earlier this year, saw Casablanca dethrone Johannesburg as the fourth most competitive financial hub in the region of Africa and the Middle East. With only Dubai, Tel Aviv, and Abu Dhabi placed higher, the ranking was taken by many as proof that Moroccan King Mohammed VI’s Casablanca Finance City initiative, launched in 2010, has worked. That effort — largely a public relations push anchored by legitimate claims of social stability and growth — has attracted a number of foreign companies to the 2,700-year-old port city of four million. And there’s plenty of reason to suspect that things are just now beginning to ramp up.

The CFC initiative aims to attract international companies and investors by promoting Casablanca as an accessible and appealing point of entry to Africa. Only firms of certain types are eligible to receive “CFC status”: holding companies, those operating in financial and professional services, and the regional headquarters of multinational corporations. Once businesses have this status, they’re given access to special privileges such as tax incentives, exemption from currency controls and the ability to set up a new company in Morocco within 48 hours.

Mohamed Amrani is CEO of BMCI Asset Management, a wholly-owned subsidiary of multinational financial group BNP Paribas. BMCI is among the 100 companies that have been granted CFC status to date. “As a country, Morocco is politically and economically stable, which presents an opportunity,” he says. “There is certainly money to be earned here. Companies that establish a presence in Casablanca will have access to all of Africa.”

Naturally, the presence of big name corporations will help put Casablanca on the global map, though the city is also keen to nurture its homegrown startups. The Casablanca Stock Exchange has partnered with the London Stock Exchange to share expertise and best practice, giving Moroccan financiers the opportunity to learn from one of the world’s largest global finance centers.

“London — which has the world’s most successful SME [small and medium-sized enterprise] market — is supporting us in our efforts to broaden our range of products, improve our liquidity, and also to reach out to Moroccan businesses,” says Karim Hajji, CEO of the Casablanca Stock Exchange. “Among these projects, the London Stock Exchange has already implemented a program called Elite to train Moroccan managers of small to medium businesses so they are more aware of capital markets and can ultimately aim towards being listed.”

That goal will be realized relatively slowly for most startups. According to Hajji, most new companies are unlikely candidates for listing on the Casablanca Stock Exchange until they have a proven track record of success. “We’re an established exchange so we are looking at small or medium businesses that need to fund themselves after an initial growth period,” he explains.

In the midst of corporate development, Casablanca’s startup scene is beginning to gain momentum. But the city provides similar advantages to emerging businesses as it does to established ones. “Morocco is a safe environment to test ideas and then grow them within Africa,” says Fatim-Zahra Biaz, founder of startup incubator and coworking space New Work Lab in Casablanca. “The financial sector is evolving in Morocco, and startups will play a major role.”

Now equipped with a handful of labs, incubators and accelerators to educate and empower entrepreneurs, Casablanca’s startups are faced with a common problem: funding. Over the summer, the World Bank announced that it would partner with the Moroccan government to launch a US $51 million fund call Innov Invest. The money is the first significant sum to be dedicated to seed-stage enterprise in the country.

Whether you’re an entrepreneur looking to launch a new enterprise or a multinational corporation considering where to put your African headquarters, Casablanca is becoming an increasingly viable possibility. But as the World Bank’s involvement with Morocco’s startup scene already demonstrates, foreign investment is likely to play a key role in Casablanca’s development as a global financial player.

The stage seems set for Casablanca to become Africa’s finance capital in the not-too-distant future, and foreign entrepreneurs hoping to gain access to the world’s emerging markets would do well to take notice. While cities like London and New York grapple with political instability and electoral madness, Casablanca is poised and waiting to pick up the slack.