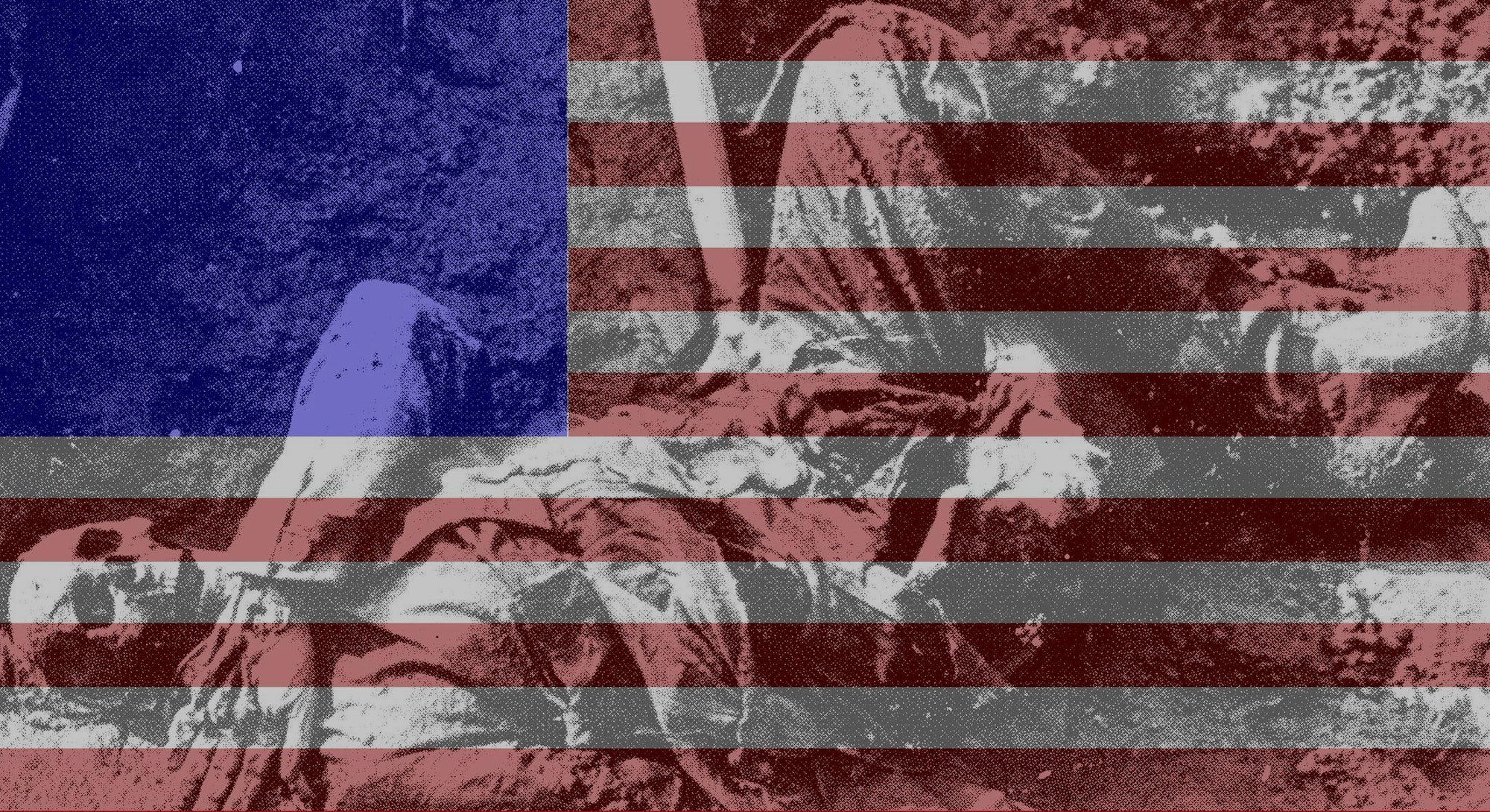 Death rules on October 31, but Halloween doesn’t always lead to real discussions about mortality. Americans, traditionally petrified of the subject, dress up as corpses without acknowledging that they’re headed in that direction. Everyone acknowledges the morbidity of Halloween, and few take it seriously. But it doesn’t have to be like that. By federalizing the holiday, Americans could give themselves an economic treat while creating space for a valuable discussion (and getting a day off).

In June, Richard Doredant of Tyler, Texas, started a petition on the White House website to federalize the Halloween holiday. He pled his case, writing, “Halloween is currently the second most important party night in North America. In terms of its retail potential, it is second only to Christmas. This commercialism fortifies its significance as a time of public license, a custom-designed opportunity to have a blast. Regardless of its spiritual complications, Halloween is big business.” The petition racked up 12,483 signatures, presumably because Doredant had a good point.

Wadim Strielkowski, author of a study titled “Economic and Business Potential of Public Holidays: A Case of Halloween,” makes a similar case. His research assesses the potential of Halloween in monetary terms by estimating the profits stemming from the sales of pumpkins.” He has concluded that “negative factors do not seem to matter much and might not influence the volume of Halloween spending.” In other words, Halloween might be recession proof. If true, that could turn the holiday into an annual stimulus package.

“I know that there have been mainly retail groups that have wanted to make it an official Saturday celebration because their sales are always better when the holiday is on a weekend, and I think that would be awful,” says Lisa Morton, the author of Trick or Treat: A History of Halloween. “To me that kind of goes against the tradition of holding it on the 31st. But if it was a national holiday celebrated on the 31st, I’d think that was fabulous.”

Many people, busy with stocking up on Hershey’s candy bars and drinking pumpkin ale, forget that Halloween’s roots have always been tangled with death. Halloween derives from the Celtic tradition Samhain, which was a festival marking the end of harvest. It was also the night where people thought the barrier between worlds was the thinnest.

When the English missionaries showed up around 700 A.D., they co-opted a lot of the Celtic religion and festivals. All Saints’ Day was originally meant to celebrate all saints and was on May 13, but it was moved to November 1 because people were reluctant to give up Samhain. A few hundred years later, the Roman Catholic Church added a second celebration called All Souls’ Day the following day. The idea behind this second celebration was that people weren’t happy praying for just the saints; they wanted to pray for their own deceased loved ones who could be trapped in purgatory.

It wasn’t until after the mass Irish and Scottish migrations of the 19th century that Halloween became a major holiday in North America. It was quickly folded into mainstream society and was being celebrated across the country by the early 20th century. Traditions like trick-or-treating and wearing costumes evolved organically, albeit with a bit of help from corporate America.

At the same time Halloween was becoming more prominent, death was quietly backing out of the public square. Mortality and mourning became increasingly private topics, making it hard to have national discussions on policy — “death panel” rumors being a prime example. This taboo around death has proved to be detrimental, including negatively affecting how aging people view health care.

“Americans in general have a really odd relationship with death. We kind of avoid the whole conversation in this culture, and it’s not so much the case in a lot of others,” says Morton. “One of the great things about Halloween is that it allows us a night where we can confront our fears, and we can do it in a safe way.”

This is all in keeping with a death positivity movement that has been building momentum. In 2011, Caitlin Doughty founded the Order of the Good Death. The organization explores ways to change a death phobic culture and holds events called Death Salons that provide academics, writers, and morticians with a forum to discuss their work with the public. This is mostly an online movement, but that hasn’t hampered its growth. The stated goal — to help people accept that death is natural — seems to resonate with an unexpectedly broad audience.

“Death is removed in a lot of ways. Everything gets handled by professionals, everything is sort of euphemism and covered up,” says Death Salon Director Megan Rosenbloom. “What happens is that we get so removed from it that we don’t know how to deal with it when it actually does come into our lives, which it definitely will.”

Generally, the organization’s events are planned around fall time because people seem to be more open to talking about death during this season, according to Rosenbloom. She says that they joked about having the first event on Halloween.

“People’s minds go toward death-y like things in the fall because around Halloween you’re seeing skeletons and graves and things like that and people bring up really interesting things about history or culture or people’s belief systems regarding the supernatural or what happens when you die,” Rosenbloom says. “Those things come up in the fall not only because of Halloween but because of the changing of seasons. You associate fall with the dying of leaves and falling off the trees and the end of harvest and getting ready for winter.”

Recently, it has become more difficult for the Order of the Good Death to organize anything in late October. Members are often pre-booked at other events. The Order is becoming a victim of its own success. Rosenbloom is fine with that.

“If you don’t ever think about death and you don’t ever have these conversations, everything just kind of explodes in your face. That’s when things can get really hairy. You can make rash decisions or say things you maybe would regret or miss opportunities to say things to people that really matter to you,” she says. “What we’re seeing now is a swing back toward this understanding and reckoning with the realities of it.”

Demographic changes may be helping. Americans can learn about accepting death as a part of life from their Mexican neighbors and Mexican American friends, who celebrate the dead on Día de Muertos. To be clear, that holiday is not the Mexican version of today’s Halloween, but a multi-day celebration with a stronger connection to All Saints’ Day. When the holiday comes, families gather to pray and celebrate the lives of those that have passed away.

Morton, who lives in Los Angeles, points out that Southern California has been celebrating Día de Muertos for a while because of the large Mexican-American and Spanish-speaking populations in the area. Her family even built an ofrenda last year, which is an altar honoring deceased loved ones often decorated with sugar skulls, marigolds, and favorite foods of the departed.

According to her, there will be sort of a merge between Día de Muertos and Halloween as the Latino demographic gets larger. The Pew Research Center has found that the Latino population growth rate has recently slowed down, but Latinos still accounted for 54 percent of the nation’s population growth between 2000 and 2014.

“You get here a culture where they not only celebrate their deceased loved ones but playfully mock the dead,” says Morton. “It becomes a night where we turn it into something more fearful than something that’s playful.”