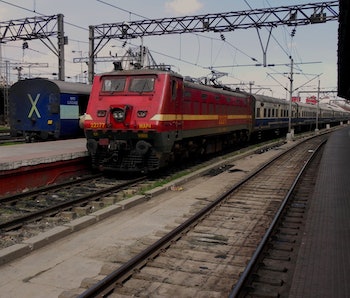 In Bollywood movies, passionate kisses are uncommon. Heavy make-outs and actual sex scenes are pretty much nonexistent because the genre depends on elaborate, over-the-top musical numbers to demonstrate intimate emotions. And without mainstream conversations about sexuality, total restraint of normal carnal urges can sometimes become dangerous. Some have even postulated that there’s a connection between men’s sexual frustration and the increase in sexual assaults against women in the country.