Rumors are rampant that Warner Bros wants to make a film — or even a trilogy — from the material provided by Harry Potter and the Cursed Child, and they want Daniel Radcliffe to don his wire-framed glasses once more and star.

Cursed Child, which premiered onstage in London and was released to the public as a script book in July, follows an adult Harry’s dysfunctional relationship with his son Albus. It’s no wonder the poor kid is having a tough time, saddled with the name Albus Severus. The play cast Paul Thornley as the adult Harry, and though the narrative was rather questionable, poking holes in the canon faster than Snape runs when confronted with shampoo, by all reports the performances were strong. If a movie were to be made, Thornley might be a sounder choice.

But just to humor this rumor, if Radcliffe were to return as an adult Harry struggling through middle age, we don’t need to speculate about what that could look like. Thanks to a 2012 SNL sketch, we can pull a Trelawney and look into the future. 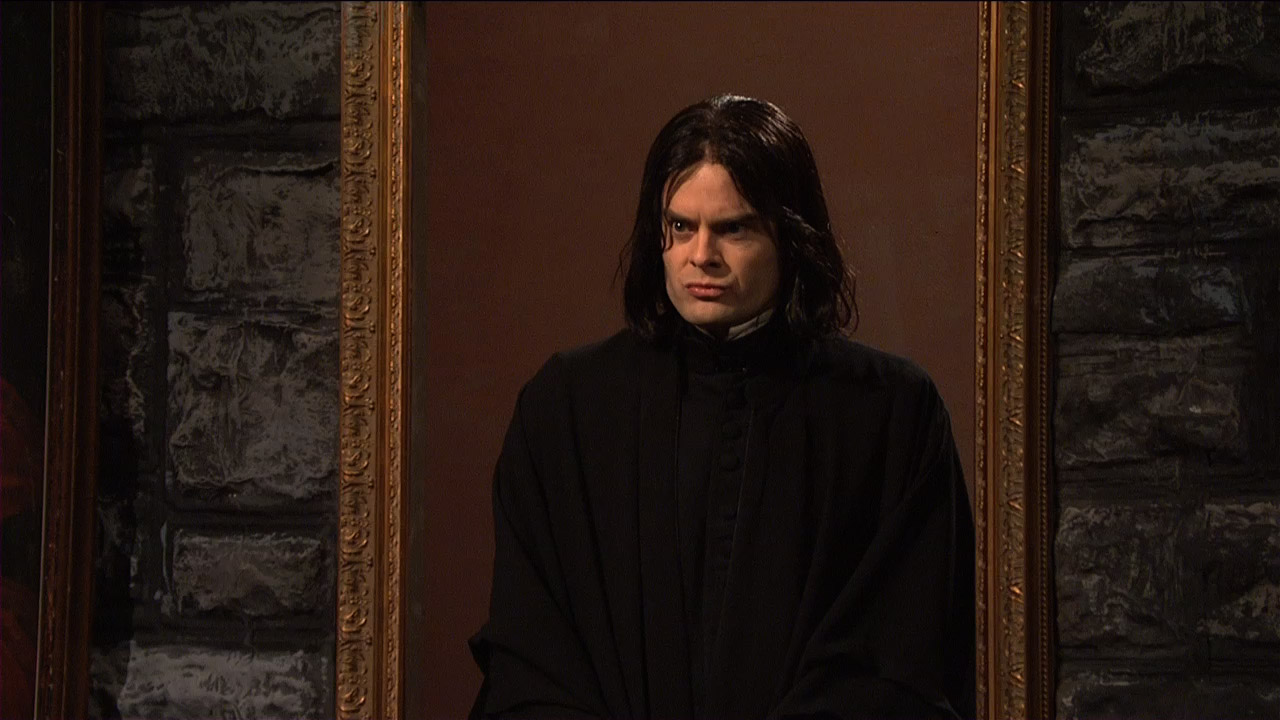 Like all Hollywood “maybes,” this might fizzle into nothingness, but it sure is fun to speculate. The next entry in the Harry Potter series is a collection of Hogwarts-related e-books coming out in September and Fantastic Beasts and Where To Find Them in November.

More like this
Entertainment
16 hours ago
Kate Siegel says Netflix’s Fall of the House of Usher is “like nothing anyone has ever seen”
By Dais Johnston
Entertainment
13 hours ago
Doctor Strange 2 special poster reveals a terrifying deleted scene
By Jake Kleinman
Entertainment
3 hours ago
Frog-Man? She-Hulk’s obscure Marvel comics hero, explained
By Alex Welch
Share: