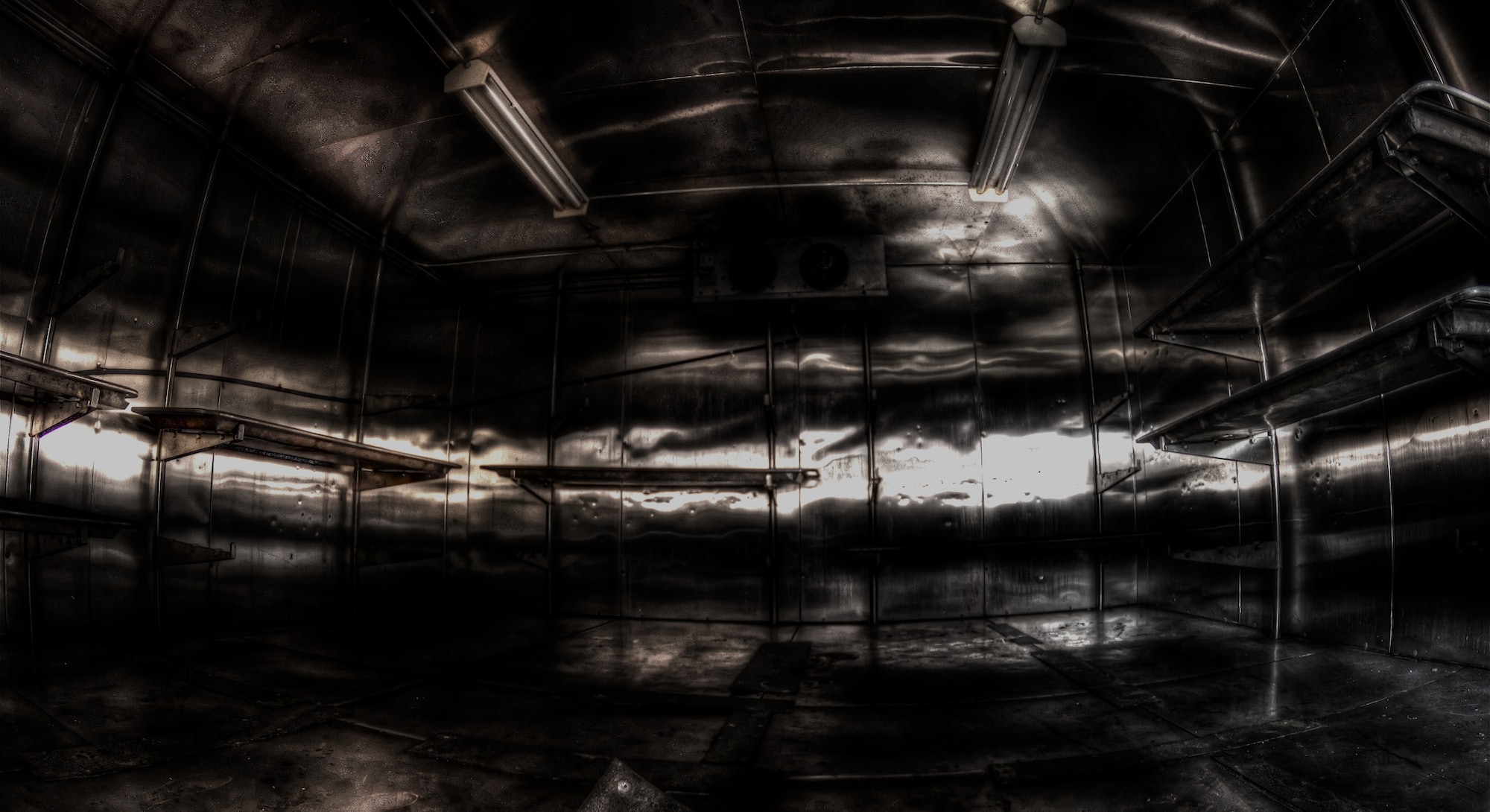 Vincent Di Maio, M.D. doesn’t think death can surprise him any more. Over a corpse-filled career spanning over 40 years, the celebrated forensic pathologist has analyzed the bodies left behind by the famous (Vincent Van Gogh), the infamous (Lee Harvey Oswald), and the tragically taken (Trayvon Martin). Death has become the fundamental fact of Di Maio’s life, which he’s spent asking questions of people who can no longer respond and still managing to receive fascinating answers.

But as he describes in his new book Morgue: A Life in Death, familiarity with death doesn’t breed indifference — just mental toughness and a very good sense of humor. When Inverse asked him about how he found success in the least likely place, he was surprisingly candid about the staying power of the corpse stench, the difference between people and bodies, and what it looks like when a soul is gone.

What was your first experience with death?

I didn’t know exactly what was going on. I was at my grandparents’ house, and I opened the door to the living room, and my grandmother’s body was laid out on the dining room table. Don’t forget this would be back in the early ‘40s, and a lot of people didn’t go to funeral homes. I knew something was wrong, but I didn’t know what it really meant.

Once you started working, did the concept of death weigh on you?

No, no. You get introduced in medical school. You start off with a dead body, because they used to have a dissection laboratory, and then it’s just something that you just get used to. It’s kind of hard. The branch of medicine that I would find most unsettling would be oncology, with children.

So what you’re saying is that you don’t have to deal with dying; only death.

Most of my people were fairly healthy before they died, and for the others, it was coming down the road anyway. But what I say in the book is that I don’t autopsy people, I autopsy bodies. There’s a big difference between a person who is alive and a body. The soul is gone.

What does it look like when the soul is gone?

How does your work affect your day to day life?

It’s not like TV, you know. In TV, there’s no smells, and the bodies look fine … I’m going to tell you when it’s bad. It’s bad to be a woman pathologist and have to autopsy decomposed bodies. And the reason is this: You fix your hair in the morning in the day and then you keep it in place by putting hairspray on it, right? All women use hairspray and then you go and do a decomposed body and smell the terrible smells. Well, for some reason the molecules that make up the smell get attached to your hair spray, ok? At the end of the day you go home on the subway, you notice you have no trouble getting a seat because everyone wants to be about two bodies away from you because you are radiating that decomposing smell from the hairspray in your hair.

You’re physically bringing your work home with you. What about the mental stuff?

Every once in awhile, a case, you’ll have emotional attachments to. But most times you get used to it. And the thing is that people who can’t don’t practice in the field. They leave. There’s only, in the United States, about 500 forensic pathologists working, doing autopsies, and we need about 1,500. It’s hard to attract people to this field. I would say we lose one out of every three people we train.

The case involving Genene Jones, the nurse that murdered babies, must have been hard to leave at the morgue.

The worst part of that case was that the medical establishment, well, a section of it, was covering up for a woman who’s killing children because they did not want their medical entity to get a bad name, or they didn’t want to get sued … What they did was not right. I said we have too few forensic pathologists to do the work, and she got away with it for, like, over twenty years. She’d kill them and no one would realize what was going on. When I looked at the person in the case that I got, it didn’t make any sense medically. And when it doesn’t make any sense medically, you think about it, and you say, “What could be doing this?” Then we’ll say, “It could be someone killing the children.”

In your book you express your frustration with the medical-legal system’s ability to address the facts. How did this apply to the Trayvon Martin case?

The thing is is that when you looked at the physical evidence, it matched everything that Zimmerman said. This wasn’t kept secret. Three weeks before the trial, I told the prosecutors exactly what I was going to say, and they could’ve gone out and gotten somebody to contradict me. Actually, the day I was supposed to testify, about an hour before, they said, “Can we ask you some more questions?” The thing is that science is supposed to be objective and scientific. You should not take sides, and you should tell the truth.

But what you’re saying is that there aren’t enough people uncovering the truth.

There’s two kinds of systems, the medical examiner system and the coroner system. The coroner system is covering about 40 percent of the United States. Under the coroner system, if you are hired as a resident pathologist and do the autopsy and say, “This person died of A,” a justice of the peace — who’s not even a physician — could say, “Nah, say they died of B” and put that on the death certificate. The coroner system dates back to the, let’s see, the 10th century. And you’re saying we’re in the 21st century but we’re using 10th century medical structures?

With the stresses of the job and the exorbitant cost of training, do you think everything is working against having more forensic pathologists in the future?

Yeah, but most of it is money and political support for the system. I was mentioning the coroner system: In California, in about 80 counties or jurisdictions, the coroner is the Sheriff. Now think about that. The medical examiner or the forensic pathologist is supposed to bring objective interpretation of the facts, and the Sheriff is supposed to arrest people. Don’t you think there’s a little conflict of interest?

What traits make someone a good forensic pathologist?

Curiousity. Interest. The desire to solve problems. By problems, I mean problems and mysteries. Why did a person die? Could it have been prevented? I mean, it’s kind of like airbags. They came out and they were saving lives, and then the forensic field said, “Uh you are, but don’t put children in the front seat.” You know what happens if you put the kid in the front seat and you have an airbag? The airbag comes back and breaks his neck. Oh yeah, you kill children. It was the medical-legal field that discovered you’re killing children. No one thought that was going to happen.

And what’s this new drug that’s going around? Fentanyl. Well, who discovered that all the fentanyl was on the street? The addicts didn’t. It was when people started dying and they started doing the toxicology and said, “This is not a heroin overdose. This is fentanyl.”

How has being around death your whole life changed your outlook on dying?

I don’t think any difference. Only thing is, I make sure all the doors are locked in the house. [Some people] forget about that, and then somebody does something very bad, so I guess I get a little paranoid that way.