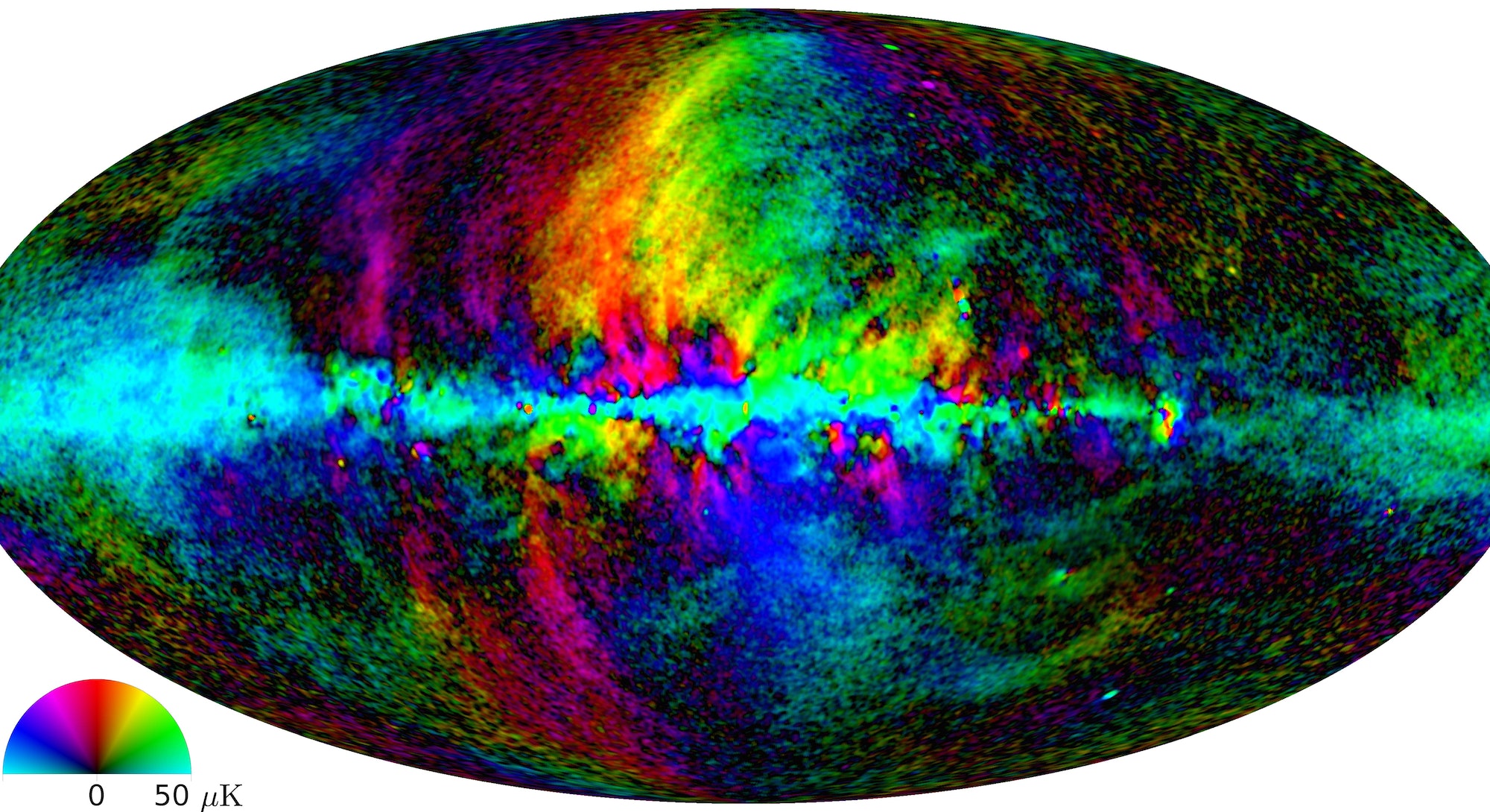 Space is amazing, but sometimes it also resembles an intergalactic game of Clue that presents a mind-boggling number of mysteries. One of those is the Loop I Bubble. Discovered nearly 50 years ago, Loop I is a strange, giant object that covers up an entire third of the night sky as seen from Earth’s surface. Scientists still have no idea what it is. Yeah.

Thankfully, however, we have a better idea of what exactly Loop I looks like, thanks to microwave data collected by ESA’s Planck satellite. Based on those findings, scientists have been able to sort of figure out what Loop I looks like. And it looks incredible.

Loop I is a cavity that exists in the Orion Arm of the Milky Way galaxy. It’s a bit strange to describe, but basically, Loop I is what’s known as a supershell — a celestial body that houses an incredible amount of cosmic gas blown into it by several different supernovae and stellar winds waving about in the vicinity.

The Loop I Bubble probably stretches out more than 100 degrees across the sky, to come out to a width of more than 200 full moons placed side by side. The absolute size is not quite clear, unfortunately, because we have no idea how close Loop I is to us. The center of the bubble could be anywhere from a mere 400 light years from Earth, to 25,000 light years away.

Studying something like this is tricky, and the key is to observe it under different wavelengths across the electromagnetic spectrum. The Planck satellite is specially designed to observe space in multiple wavelengths — including microwaves.

Lo and behold, we have an image that demonstrates what Loop I looks like as a collection of microwaves. In the image above, you can see Loop I outlined as starting out in a yellow arc in the northern hemisphere, and fading out to purple as it moves south.

The most popular theory about Loop I is that it’s fairly close to us, and might be related to a high-mass star formation region called Scorpius-Centaurus OB Association that’s been active for 10 million years and counting. Loop I might really be a supernova remnant carved out by the explosion of stars in this nearby OB Association.

In other words, we’re seeing the leftover smoke from the fire, rather than the fire itself. If that’s the case, Loop I will dissipate and disappear within the next few million years.