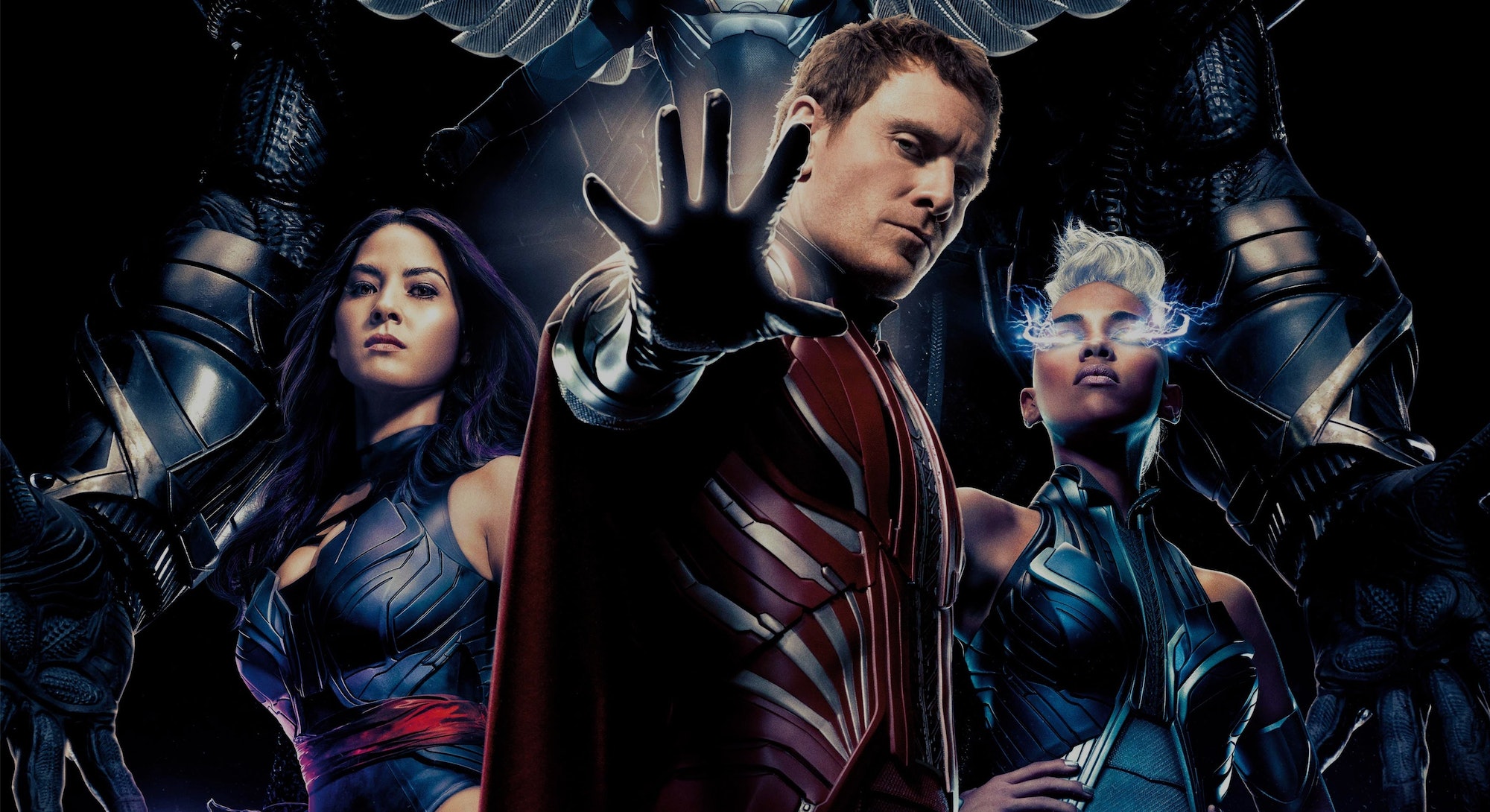 In my Brooklyn screening of X-Men: Apocalypse, the audience was super amped. Amid a cacophony of hell yeses, that’s what I’m talking abouts, and plain-old enthusiastic applause, I thought, damn, people still love the X-Men. Anecdotally, my experience doesn’t prove these mutants have more crossover appeal than other big-budget comic-book narratives; but the energy in the theater certainly made me feel that way. In 2015 Steven Spielberg, gloomily predicted the eventual downfall of the superhero movie boom. And yet, the X-Men films have been making audiences yell at the screen since 2000. And there’s every reason to believe the X-Men will survive the foretold pop-culture apocalypse of superhero films.

Though the comic is published by Marvel, the X-Men film franchise is produced and distributed by 20th Century Fox and therefore, not part of the MCU. And yet, the first X-Men (directed by Bryan Singer) was released in 2000, a whole two years before Tobey Maguire played Spider-Man and eight years before the MCU had a hit with Iron Man. Since then — if we count the two Wolverine movies and Deadpool — there have been nine total X-Men movies released in the past sixteen years. And while some of them under-performed financially or were critically destroyed, none of them were total flops.

Regardless of the performance of the latest film in the series, pretty much everyone agrees that no matter how convoluted the continuity becomes, everyone loves the idea of the X-Men. In X-Men and Philosophy, editors Rebecca Housel and J. Jeremy Wisnewski argue that X-Men asked the “big questions” right when the comic book debuted back in 1963; “What are our obligations to one another? What does it mean to be human?”

Further, it’s fairly common knowledge that the X-Men were conceived by Jack Kirby and Stan Lee as a kind of allegory for all sorts of civil rights battles, or as Lee put it in 2013; “an anti-bigotry story.” Part of that anti-bigotry story manifests itself as the mutants living in a perpetual fear of persecution, afraid to be themselves.

In the latest film, Magneto (Michael Fassbender) has taken on a false identity and doesn’t use his powers. His son, Quicksilver (Evan Peters) hides in a basement and plays video games. Cyclops (Tye Sheridan) can’t open his eyes for fear of blowing people away with his optic blast. Jean Grey (Sophie Turner) is basically afraid to get out of bed. Even the most jaded moviegoer, weary of super-heroics and world-destroying schemes will find something tender here.

It could be argued that all superhero stories are outsider narratives, but the X-Men feel like the outsiders among outsiders. Which, paradoxically brings them closer to normal at least for the reader, or moviegoer. And that’s partially because there aren’t a lot of scenes in X-Men movies or comics where the public heaps them with praise. Superman has statues erected to him. Batman has the bat signal. The Avengers are so famous, that in their world, they’re required to get jobs as federal employees. The X-Men aren’t like that. Everything about their nature is a little bit behind-the-scenes, meaning the people who care about them the most, the only people rooting for them, are the fans. This feeling of intimacy might be the key to why these characters—and the films specifically—consistently connect.

In the reality of their narratives, the only reason why the X-Men are doing what they are doing is because they have no other choice. There is no question of reward for the mutants. They’ll be persecuted before and after their good deeds, meaning everything interesting about their machinations is always on the down-low. With the latest film being set in 1983, this idea is even more pronounced. Because what we’re watching is a period piece, all the world-destroying threats don’t mean as much because we know the world didn’t end in 1983. All that’s left to care about then, is the characters.

In X-Men: Apocalypse, Professor X telepathically tells the Earth that the strongest mutants should protect the weak. Hopeful fans could infer that Professor X is saying that he and the rest of the X-Men will protect their own genre (including bad Superman movies) from utter destruction. Predictably, his long-lost pal Magneto doesn’t totally agree with him, but, by the end of the movie, Magneto doesn’t turn on Professor X either. And maybe that’s the lesson here. The X-Men don’t have to win in order to survive. Maybe, they just have to stay together.