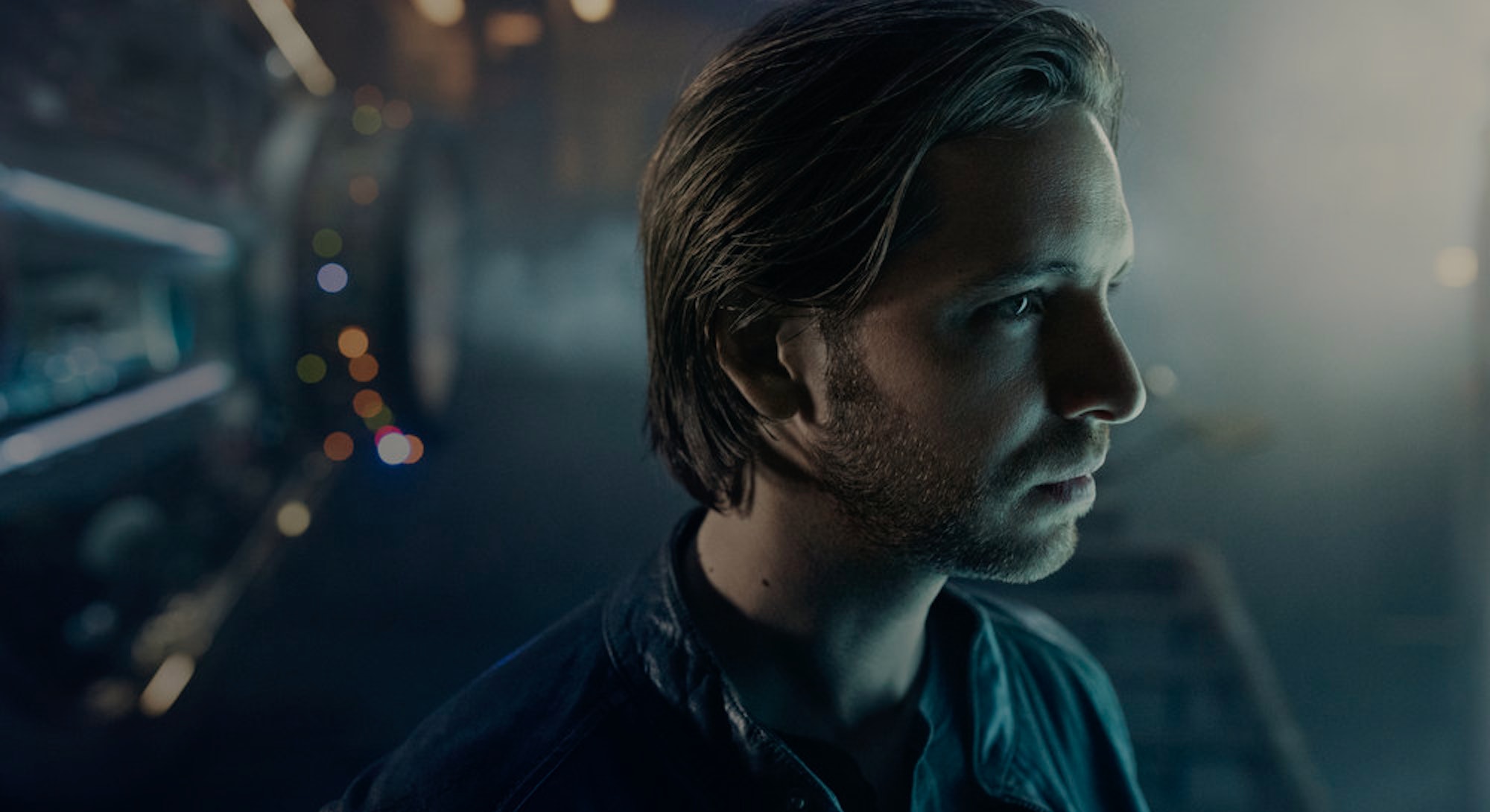 Every week, fans across the globe tune in for the globe-trotting adventures of the cast of 12 Monkeys. At the front of the time-traveling do-gooders is James Cole, played with real heart by Aaron Stanford. We spoke Stanford about his role, and what it’s like to be the driving force on TV’s best science-fiction show.

Did you watch Terry Gilliam’s 12 Monkeys to prepare for the role?

I was a huge fan of the movie growing up so I had already seen it a number of times. When I was cast in the role I did watch it again to refresh myself and get a vibe for the mad carnival that Terry Gilliam created, but in terms of preparing for the role specifically, studying Bruce Willis’ performance wasn’t something I was interested in doing.

The pressure was in trying to figure out how to do research on something that has never happened. How do you research the life of a person who grew up in the Apocalypse? I took a look at Cole and Ramse and their life together in the wastelands and their life in the West 7 and the closest I could come to it is that these guys are combat vets.

So I immersed myself in a bunch of writing that focused on Vietnam to help get myself into the mind of Cole, because at the beginning of the series Cole is a traumatized veteran. He’s hit his limit, he’s seen too much, and done too much, and he just wants out at that point.

If your character in the pilot was at the end of his rope, now he seems much more hopeful. Is that true?

When we first meet Cole, he’s kind of a mercenary and that’s all he wants; he has a singular vision. He wants to go back in time, hit this one guy, and his hope is that will end the complication for him. He’ll be reset. That’s where hes at at the beginning.

But his experiences in 2015 and his relationship with Cassie have a profound effect on him. Cassie helps Cole understand that human life is sacred. And Cassie is on the other side of that. She gets rocketed into the future and catches a glimpse of Cole’s world. Even that small glimpse is enough to traumatize her. She sort of throws away her previous beliefs and decides that it’s time to adopt a more ruthless outlook.

That’s why it’s such a great moment when Cole gets reintroduced to her [in the first episode of season 2] when she bursts out onto the rooftop dual wielding pistols and clad in leather. She couldn’t be more different from the Cassie he was introduced to.

Coles relationship with Cassie has also hit another big obstacle in Deacon. Is there any chance for reconciliation between these two men?

Cole is trying to piece together what’s going on between this sociopathic scavenger and Cassie, this almost angelic woman that he remembers. Suddenly, Deacons part of the equation, which is something Cole never saw coming.

Cole has a long history with Deacon and he knows him very well, knows what he’s capable of, and he’s just not sure hell ever be able to really turn his back on him. Then — in last week’s episode — an interesting thing happens when Deacon comes back from the Foreman’s …

Covered in blood, but being nice, but the show’s done so well making him seem duplicitous that -

You still don’t trust him?

Even though there’s a lot of reasons not to trust him, I think there was definitely the seed of something there between them. Cole once decided to join up with the guy, so there must have been something about Deacon that he liked. There is some sort of strange connection that the two have. Deacon has proven to be more complex than we originally thought, so I think there is the possibility of a partnership between them.

Is there any aspect of Cole that you’d like to explore?

When the show airs on Monday nights, you and the rest of the cast are all over Twitter. Do you think that kind of social media interaction is beneficial?

I am very much of two minds about it. On the one hand, I think it absolutely helps. You know the whole cast and the writers of the show, we love this show and we want to do anything we can to support it. We really do feel that it deserves to be seen, so we want to engage with the fans and having their feedback, that’s really gratifying, so I love that.

This interview was edited for clarity and brevity.