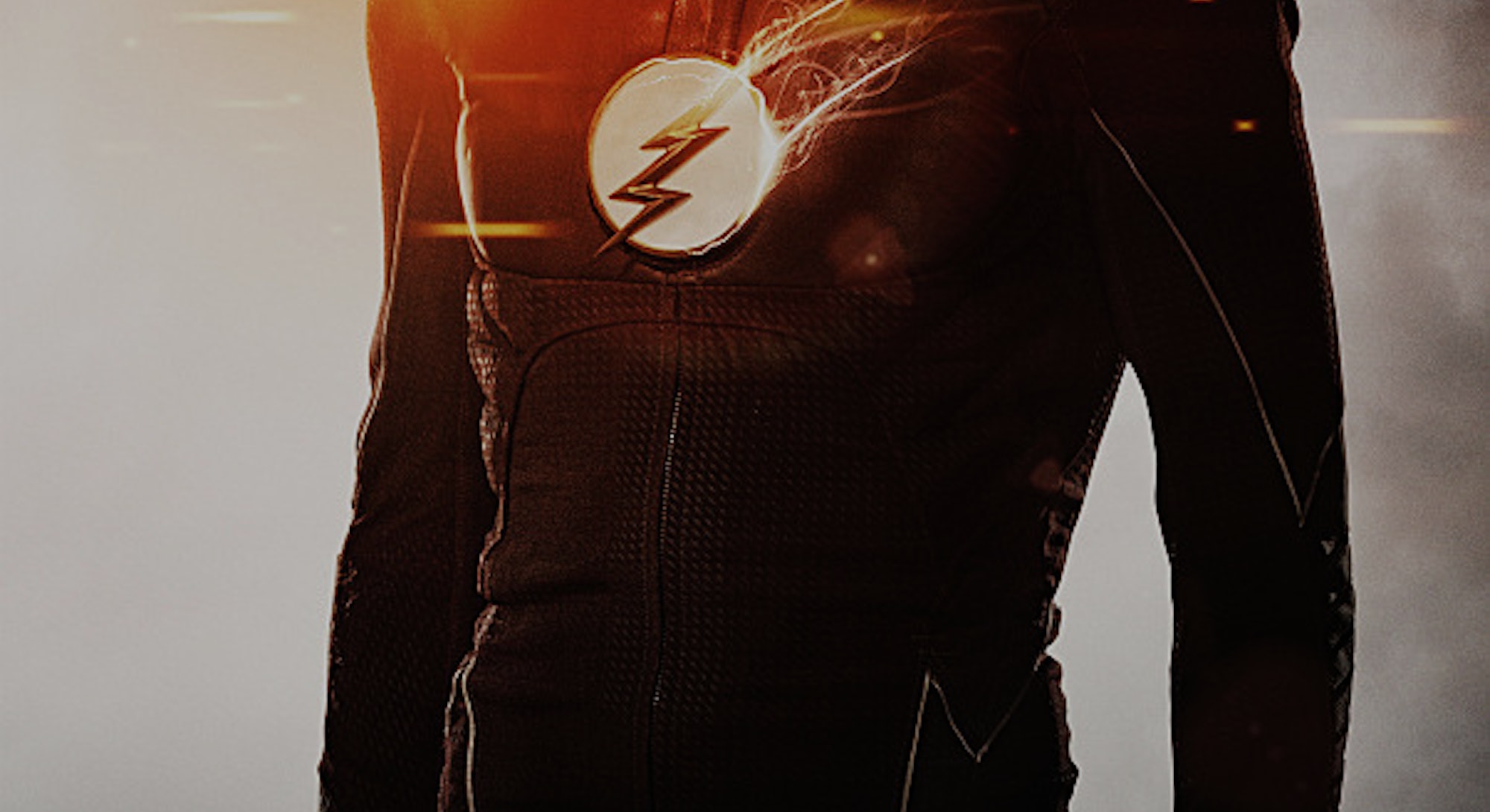 Super speed is a popular superhuman ability, and there’s nary a superhero more famous for his speed than The Flash, DC’s ultimate speedster. With super speed, The Flash is able to make quick escapes and daring rescues, and he also puts up one hell of a fight — if foes can catch him.

But it turns out that super speed also presents some super-sized physical problems. The human body wasn’t exactly meant to travel unprotected at great speeds, and doing so creates a number of dangerous situations. Joy Lin recaps them in brief in a TED video on the physics challenges that someone with super speed might face.

A few of the most significant challenges include bugs, friction and, um, accidentally killing people you’re trying to save.

The video uses the speed of astronauts in Apollo 10 on their descent back to Earth (roughly 25,000 mph) to illustrate these concepts, but for The Flash, we’re not talking about speeds quite that fast. Even so, many of the problems remain the same, they’re just scaled down. The version of the The Flash we see on the CW show shows us that Barry Allen is capable of traveling at or above the speed of sound (which is variable depending on conditions, but let’s use the agreed upon calculation of roughly 767 mph for standard conditions), so we’ll use that as a more reasonable benchmark, relatively speaking.

Even though Barry’s traveling much more slowly than the astronauts, he’s still going plenty fast to cause problems, not the least of which is friction.

Friction is sort of a broad term that encompasses many types of forces acting upon moving objects, but to put it simply, friction is an opposing force on objects in motion. For illustrative purposes, it’s also the same force that lets us start fires by rubbing sticks together.

In the video, Lin points out that the air we move through isn’t empty, but full of molecules and dust particles and all kinds of floaty bits. Moving past these things creates friction and though we dont feel it when we’re walking through “dry air”, the faster you move, the more friction you encounter. So, naturally, traveling at super speed is going to create an enormous amount of friction. And, because friction means heat, probably a really unpleasant burning sensation(/combustion and death).

Now, in the show, Cisco Ramon (Carlos Valdés) describes the suit as friction and abrasion resistant, originally developed to replace firefighter turnouts. We’re going to talk a lot about the suit in a later piece, but even if Barry’s suit were able to protect him from the ill effects of friction, it leaves his eyes and mouth uncovered, which creates a problem relating to another one of Lin’s talking points: Bugs.

So, to recap, we have a whole lot of problems that go along with super speed. What’s the solution?

Its a little invention of the DC Universe called the Speed Force Aura, which is essentially an invisible protective bubble that surrounds speedsters like The Flash.

The Speed Force Aura is limits the effects of friction and provides protection from crashes and projectiles for Barry Allen and anyone he’s carrying. Handy, right?

To understand the Speed Force Aura, though, we have to understand Speed Force. Arris Quinones describes it as “a dimension that exists on another plane of reality” and, more simply, “the power source for The Flash.”

Barry Allen not only uses the Speed Force, though — he also created it and generates it with every step he takes (insert Sting reference).

Quinones says, “When he was struck by the bolt of lightening that gave him his powers, the Speed Force was created in an echo through time, as well as every dimension. By running, Barry generates a kinetic wall between the present and the time barriers that manifests as an electrical energy that touches every part of reality and contains the knowledge of every place and every time.”