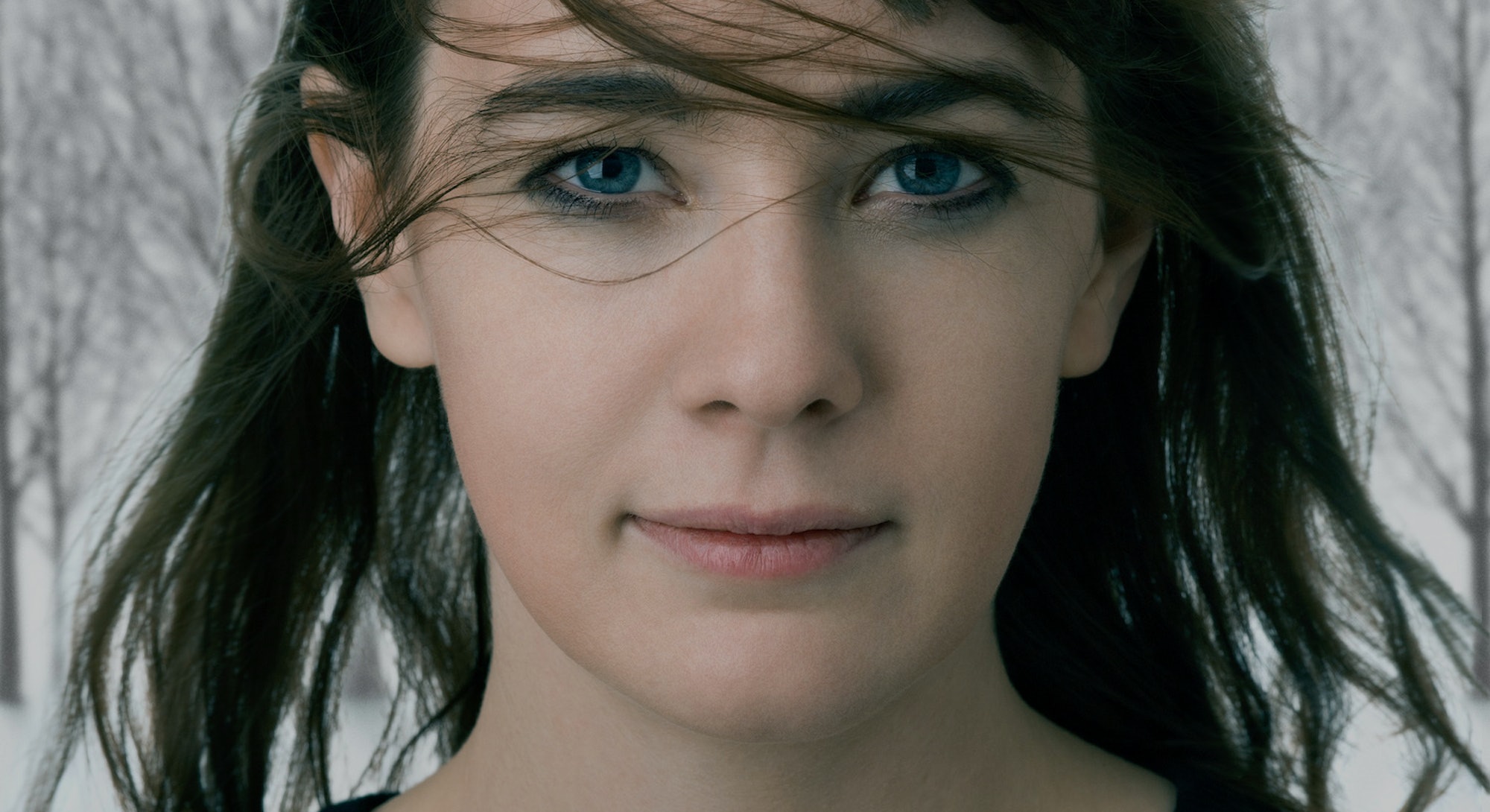 In Ask A Prophet, we probe the brains of sci-fi, fantasy, and speculative fiction writers. This week, we spoke with Maggie Stiefvater about magic, owls, goddesses of war, engaging with fans, why Mr. Gray’s affinity for treehouses was cut from the finished version, whether she’ll ever return to The Raven Cycle after The Raven King, and more.

You are extremely involved with your readership, engaging them on Twitter and Tumblr more than most authors. Was that something you always knew you wanted to do? Or did it happen gradually, as you acclimated to the realities of being a modern author?

I’m not sure I would say that I’ve ever acclimated to the reality of being a modern author. Or reality, period. I’m not a very realistic human when you get down to it. I live in paint pots and turbo-charged cars, surrounded by Miniature Silky Fainting Goats and bagpipes. I write stories for a living. I eat cookies for breakfast. I don’t know where my socks are. I’m decorative, more than anything else.

Before I was a full-time author, I was a professional artist — a challenging occupation in rural Virginia. I made my living by painting the heads of cats onto copies of the Old Masters and then selling them on eBay, and I wrote blog posts about what effect the cat-head painting had on my life. In many ways, that’s still what I do, if you replace the cat-heads with novels about maladjusted humans and the blog posts with Tumblr asks.

And although your audience has many adults, there’s a large teen component. If it was only adult, do you think you would engage with them as much?

I wasn’t writing to a specific age demographic with those old posts and I’m still not now, which is just as well. You can’t really tell how old someone is on the internet. Some of the oldest people I know are teenagers and some of the youngest are crones. To be on the safe side I try to keep the swearing and discussion of my taxes to a minimum.

Wait, do I engage with readers more than most authors? Can I have a ranking? Do you guys have a list? Who is higher on the list than me?

We have a list. It’s top secret and locked in a vault guarded by a dragon. But on another note, how have you seen the fantasy genre grow over the course of your time in it? What excites you most about the direction it’s going in?

To contextualize this answer, you have to understand that I was hatched out of an egg tended by anxious librarians. They raised me in the stacks of public libraries across the country and fed me old books and new books and sometimes, during lean times, educational magazines. In those glittering synthesizer days of the 1980s, libraries used to mark fantasies with unicorn stickers, and that was what I loved to eat more than anything. I read fantasies with award stickers and fantasies with terrible covers and fantasies that had both.

So what I am saying is that I have subsisted on the fantasy genre for long enough to see it grow and then shrink and grow and then shrink again. Magic has always been magic, and it hasn’t changed in scope. But we go through eras where were told magic is for children and magic is for adults and then where we’re told children only want to read about children doing magic and adults only want to read about adults doing magic. Eras when only men can do it, when it can’t look too non-Christian, when it has to be a moral tale, etc. etc. The sense of something more is a human constant, but culture wiggles and does alternately expansive and constrictive things about presenting it.

I’m most excited by the upcoming trends I cant predict. New authors are hatching out of eggs every year, and I like the ones that flap out of the strangest nests.

The Scorpio Races. I got that book as both a writer and a reader at the same time, which doesn’t ever happen. But even knowing where it was headed as a creator, I discovered every page along the way there as I wrote it. It was pretty damn delightful.

Oh, see, I’ve lived around wizards for long enough to recognize a trick question now. If I say “oh, no, I’ll never return there, I have so many other projects backed up,” readers will point at me and laugh if I ever return to it, and if I say, “Well, you know, anything’s possible! Never say never!” I’ll receive dozens of reader letters each month asking when I intend to release this promised book. So instead I’m just going to say, the future’s a mystery and Im but one of the many enigmas in it.

I started watching Lucifer on a lark and I’m enjoying it immensely. Every time the writers make a story choice I would have made, I eat a cookie. Every time they play a song I’m going to have to buy later, I get some milk to put the cookie in.

As for reading, I’m reading a lot of books about owls these days. They aren’t very exciting — the books, not the owls. I’ll let you know if I run across a can’t-put-it-down owl guide, but so far, it hasn’t happened.

Since The Raven Cycle contain a lot of history and mythology, were there any anecdotes that were cut from a final draft? What’s the most interesting tidbit of information that didn’t make it in?

At a very early stage, there was actually an entire goddess of war in the series. She was a product of the rather dense and wonderful Welsh raven mythology, which is closely tied to dreams and death, and she was one hundred percent unnecessary, so out she went. At a later stage, there was a whole slew of chapters about rebuilding a car to make it faster, but this was purely because I was rallying cars at the time and when I wasn’t thinking about the Raven Cycle, I was thinking about sequential gear boxes.

Oh, and for a long time, the assassin in the series was building a tree house, but I decided the thematic relevance of that was just too on the nose. I do still think that Irrelevant Treehouses is a great album title, though, in case you’re looking for one.

What’s next for you? What are you most excited about for the future?

I know I just said that the future is a mystery and I’m but an enigma, but I suppose I can scry into the unknown to let you know that I’m working on a standalone young adult fantasy novel now, set in Colorado, and that my project after that has turned into an adult fantasy novel about a pack of girl street racers.

In the non-novel department, I’m gearing up to record some more music, I’ve got several illustration projects in the mix, and I’ve just gotten my Mitsubishi Evo back with 520 horsepower in it. I don’t know what I’m doing with it yet, but it will be something.