You would think nothing scares DMX, but there is something: Technology. Today, April 13, footage surfaced of DMX trying out Snapchat’s “face swap” filter alongside actress Paige Hurd. As with Google, another form of technology, Snapchat freaked him out. DMX’s encounters with tech prove to us all that if we’re open to learn, we may have a chance against celebrity robots and other advances. Here are the times DMX went up against tech.

DMX vs. Google vs. Computer

In 2012, a Power 105.1 correspondent introduced DMX to Google search, specifically on the computer. He was hesitant, he was scared, and he was overwhelmed. He wasn’t having it. “I dont want to learn how to use the computer.” But, he pushed through, and took in a lesson of a toolbar, windows, and he even Google searched himself.

Kanye West and Kim Kardashian-West’s daughter North West isn’t the only one who’s scared of Snapchat filters. DMX is too. Hurd introduced X to Snapchat’s face swap filter and it freaked him out, but not enough to prevent him from using other filters. 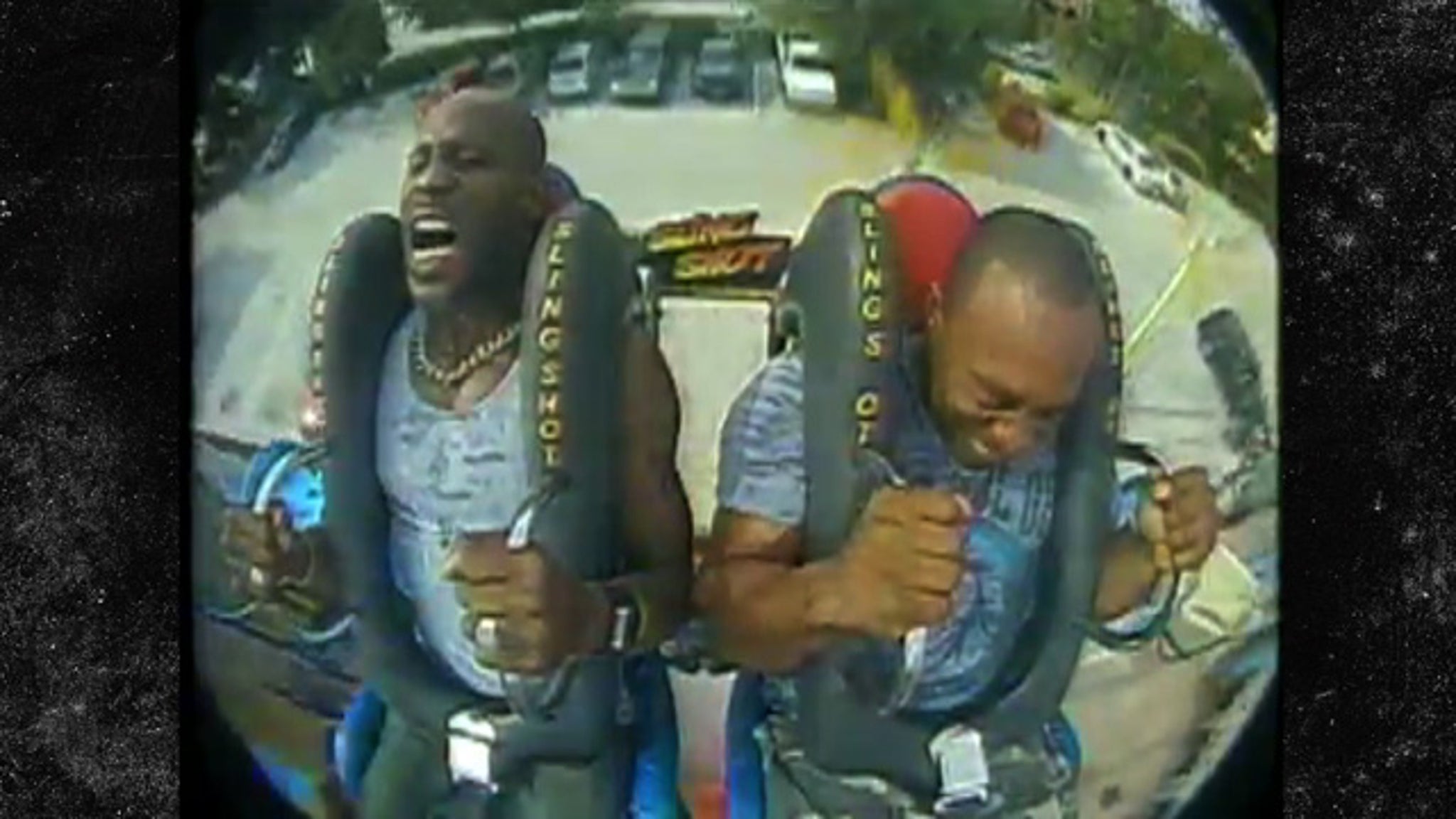 It’s more than technology, it’s discovery that freaks DMX out. The summer of 2014 will be one he’ll always remember. The rapper decided to hop on a sling shot ride in Orlando. He freaked out, duh. And since he thought people were saying he was “screaming like a bitch,” he hopped on another sling shot ride weeks later to “show you how cool I am with it.”

What matters is not who wins or loses, but that DMX survived.