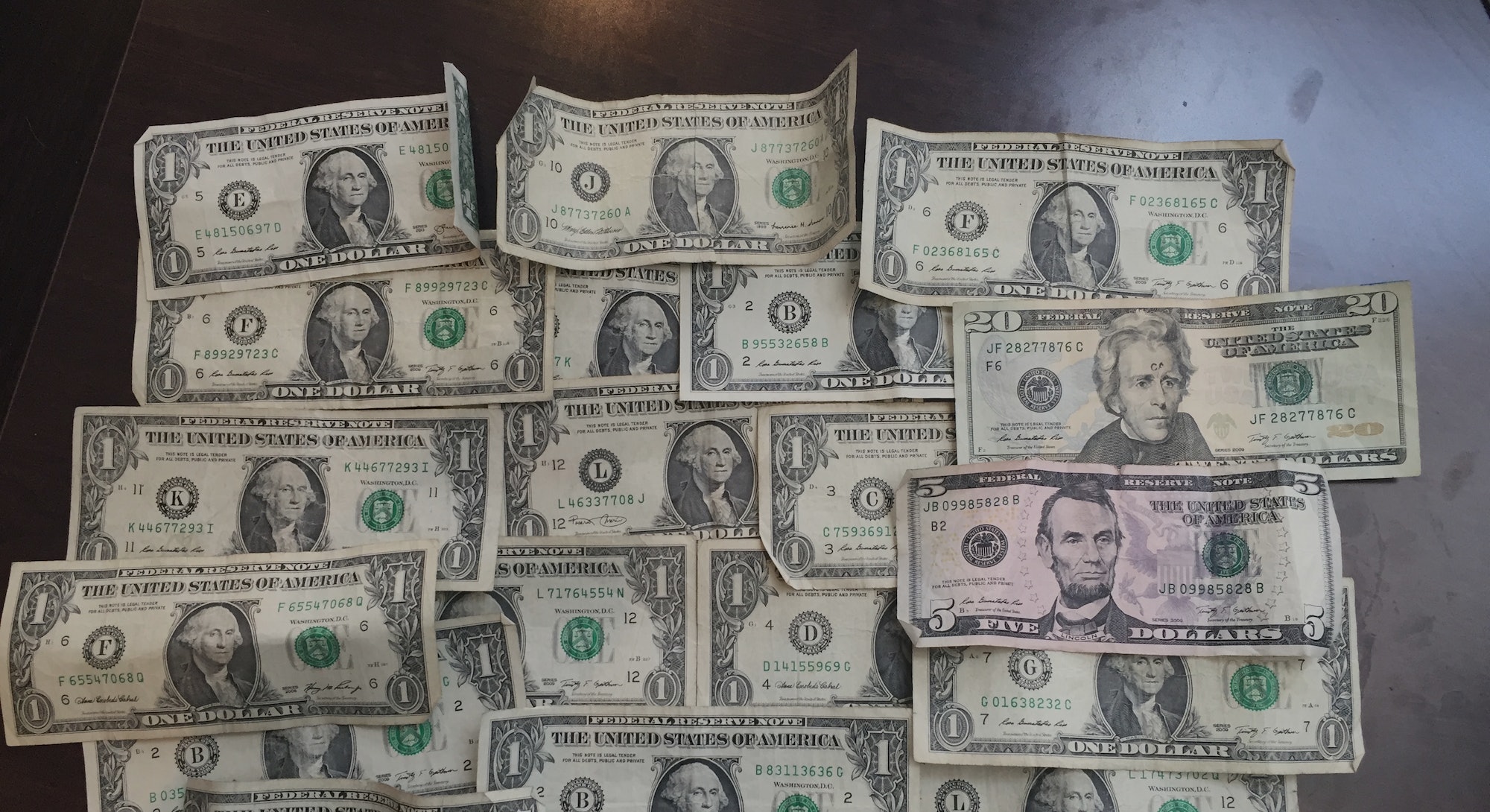 Telling a friend you’re paying him back for “ISIS beer funds!!!” is not a particularly good joke. I knew this as I was typing it at 2 a.m. on a Sunday. What I did not know is that it’s an even worse joke on Venmo because the federal government will detain your $42.

Almost immediately after I hit send, Venmo — you know, the app that allows people to send money to each other via their phones — blasted an email into my inbox because the company wanted to “better understand a recent payment.” Specifically, it wanted to know:

your reference to “ISIS.”

the purpose of this payment, including a detailed explanation of what you intended to pay for and the establishment/location, if applicable.

Stuck between explaining a dumb memo line or trying to minimize the reference to a brutal terrorist organization, I tried to play it off as a misunderstanding.

The note, in full, read ‘ISIS beer funds!!!’ when more accurately it could be described as ‘it is beer funds!!!’ The $42 was payment to a dear friend for two pitchers of Samuel Adams Boston Lager, minus his serving plus tip to the waitress, at the Slaughtered Lamb Pub (a much friendlier establishment than the name would suggest!) in a somewhat “hip” part of New York City’s West Village. Thank you for your query, and if you have any further questions, it is possible to reach me at this email address.

Venmo wasn’t buying. “Unfortunately,” wrote someone who signed the email as Heather, “due to OFAC regulations, we are not allowed to give the funds back to you or issue a refund.”

Because I don’t regularly bump into terrorists or sicarios at Whole Foods, I had no clue what an OFAC was. As it goes, the Treasury Department’s Office of Foreign Assets Control is a decades-old institution, quietly working to keep money out of the hands of America’s enemies. In 1962, the Division of Foreign Assets Control — which President Harry Truman had used to block transfers destined for North Korea and China — metamorphosed into OFAC, an association that now has to deal with tipsy hipsters grasping at wit.

It turns out — shockingly — this isn’t the first time someone’s Venmo transaction was cut off at the knees with a reference to subjects that are a matter of national security. Venmo won’t explicitly say what words will trigger blockage, Gawker pointed out in October. But you can get a sense from OFAC’s sanction lists, which are comprised of chunks of text that look like:

Compared with the slick, blue-and-white glaze of Venmo’s app and almost cheerfully corporate correspondence, OFAC is all sharp corners and pointed questions. I could not have tried to describe ISIS as an autocorrect fuck-up had I wanted to. After forging ahead through a series of web forms, detailing why the money was being sent and how Venmo was involved, OFAC spat out a Case Number but not the funds.

The case, as of this writing, is still “pending,” likely because there are more pressing issues at hand. (OFAC did not respond to an email request for comment.)

When I asked a Venmo representative how commonly this happens, she wouldn’t say how many transactions get blocked, or how many blocked transactions manage to slide through to the other side. I was directed to a recent Venmo blog post making it clear the company had to review these transfers as a matter of federal law, which makes sense. It was otherwise light on detail, which also makes sense but is rather unhelpful.

Who knows how long those $42 dollars will be tucked in one of Uncle Sam’s digital lockboxes, quietly collecting interest. A year? Five? The moral of the story, I guess, is not to buy $42 worth of beer at a bar in the West Village.