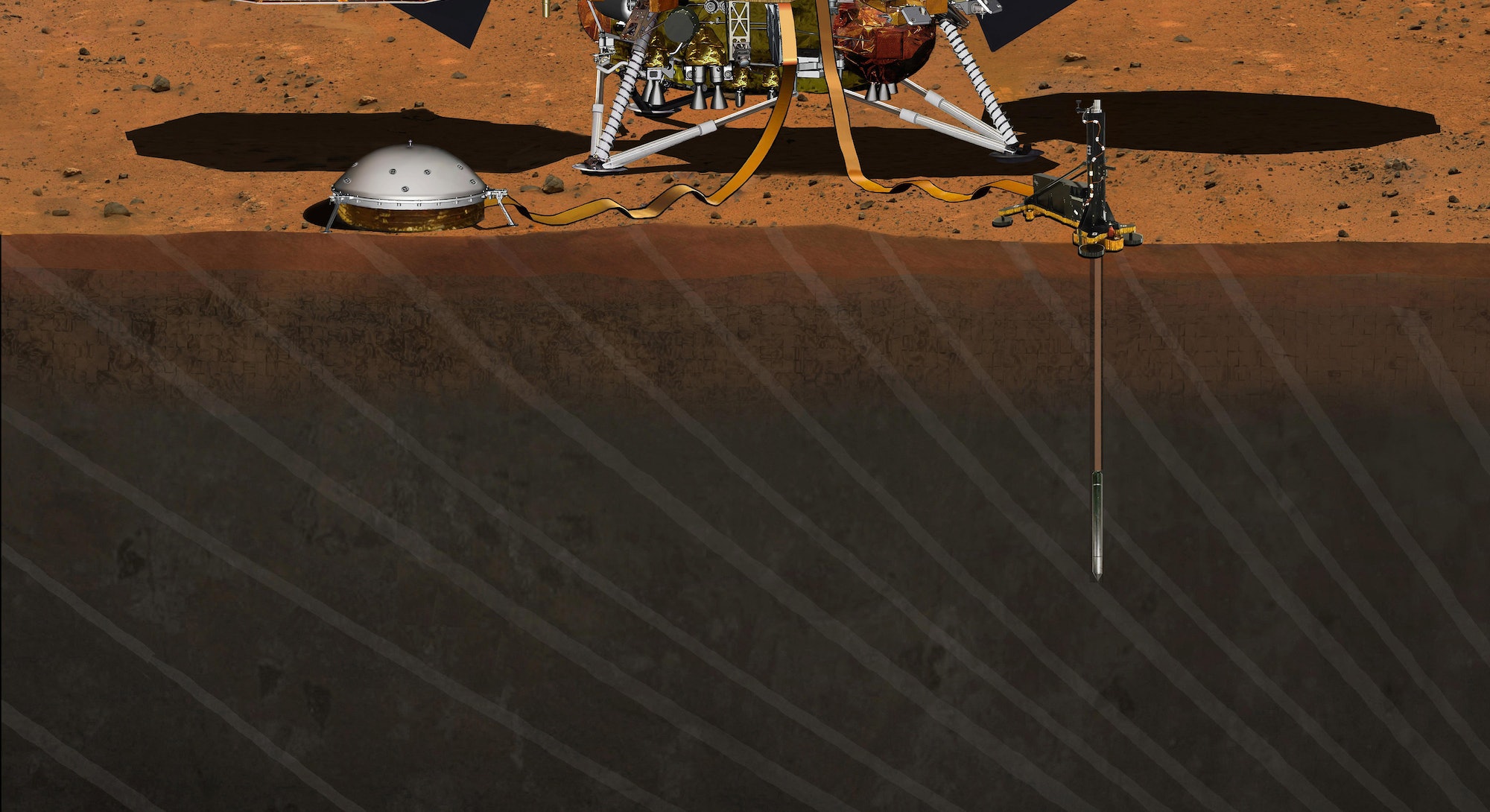 NASA has finally set a new launch window for its upcoming Mars mission: May 5 2018 through November 26 of the same year, more than two years after its original launch window.

Originally, NASA was hoping to launch the InSight (short for “Interior Exploration using Seismic Investigations, Geodesy and Heat Transport”) spacecraft to the red planet this month, but scrapped those plans in December when the spacecraft’s engineers kept running into a structural problem that couldn’t be resolved before March.

NASA had no choice but to suspend the mission, and initially it wasn’t clear when they would reschedule InSight’s launch. So the new announcement is a welcome development.

InSight was specifically designed to study the deep interior geology of Mars and help scientists understand the composition and evolution of rocky planets better.

One of the research goals includes measuring ground movements as little as one atom in diameter. So InSight engineers designed a seismometer that can do just that. However, in order to get the damn thing to work, you need to isolate it in a vacuum seal so that it won’t be destroyed by Mars’ harsh climate.

The vacuum seal leaked twice during testing last year — including a test in December involving temperatures at -49 degrees Fahrenheit.

With a launch window starting two years from now, NASA has more than enough time to rework the vacuum seal so it can withstand such low temperatures without breaking apart. The space agency also announced it was determining the bill for this delay: “The cost of the two-year delay is being assessed,” NASA announced on Wednesday. “An estimate is expected in August, once arrangements with the launch vehicle provider have been made.”

“The quest to understand the interior of Mars has been a longstanding goal of planetary scientists for decades,” said John Grunsfeld, associate administrator of NASA’s Science Mission Directorate, in a news release. “We’re excited to be back on the path for a launch, now in 2018.”

The seismometer has continuously been touted as one of InSight’s most important instruments. Without it, most of the mission’s objectives cannot be accomplished.

Other instruments on the lander will be able to hammer down to a depth of 16 feet and allow scientists to better study the planet’s insides.