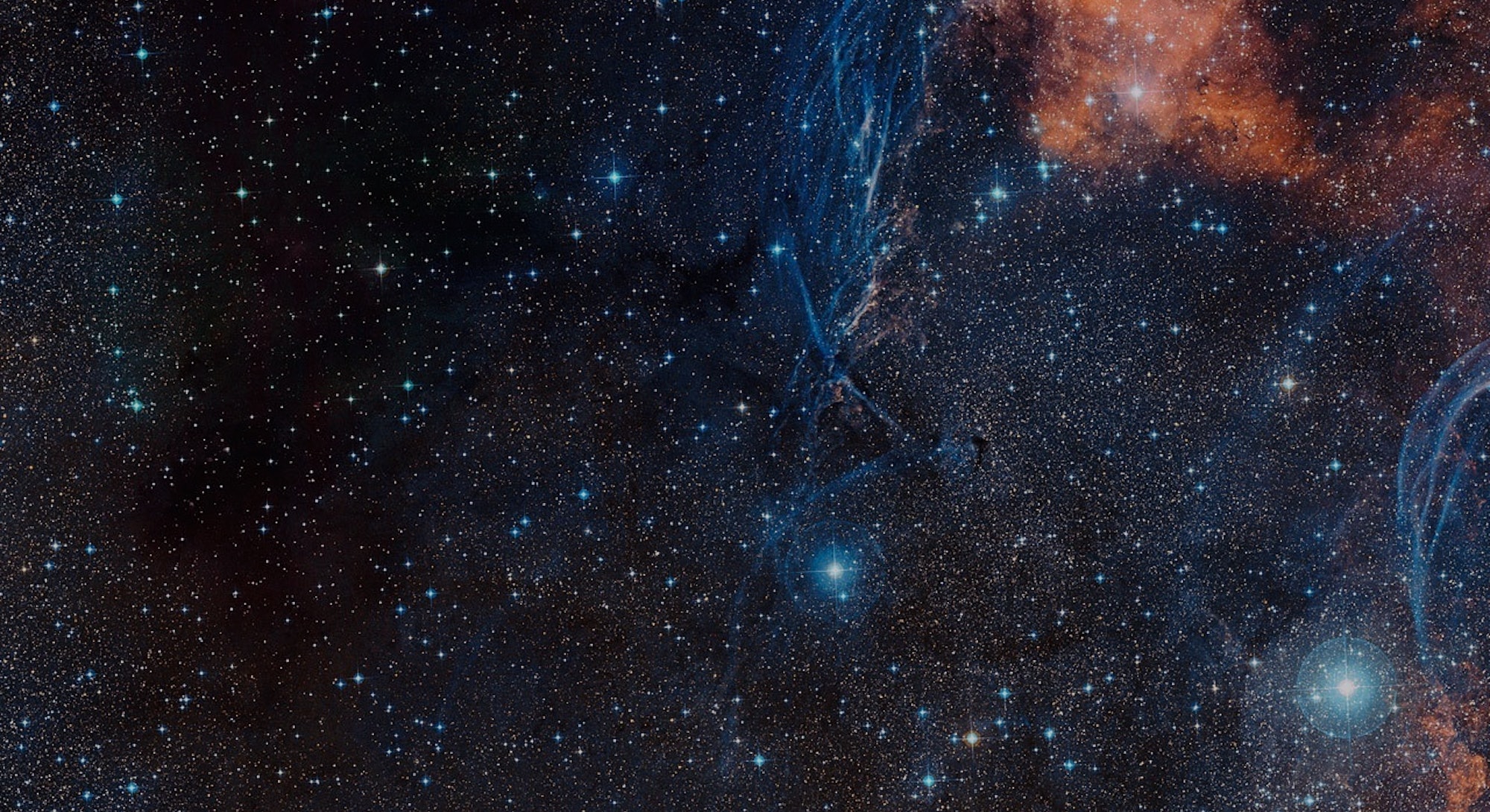 When they are born, stars form a large disc of gas and dust that surrounds them. These discs get blown away by strong stellar winds (i.e. powerful ejections of cosmic radiation) produced by the star during its mature stages. And as a star ages into senior citizen and its power fades, those discs come back.

That’s neat, sure, but studying these dusty discs could help us understand how planetary systems around stars form out of these massive collections of material. The problem is that we’ve never really been able to study discs of older stars, so we’ve never been able to compare their shape and composition to those orbiting younger stars.

That is, until now. An international team of astronomers has just snapped up the best image of an aging star’s dusty disc, and they’ve determined that the dusty discs of old stars are actually similar to the ones of young.

The findings are all thanks to the Very Large Telescope Interferometer at the European Southern Observatory’s Paranal Observatory in Chile. According to lead researcher Hans Van Winckel from the Instituut voor Sterrenkunde in Leuven, Belgium, the full-powered VLT, armed with the PIONIER instrument and a newly upgraded RAPID detector, can measure objects with the combined light of the four different ESO telescopes. “This allowed us to obtain very detailed information with a very high spatial resolution,” Van Winckel tells Inverse.

What exactly was the team looking at? An old double star named IRAS 08544-4431, about 4,000 light-years from Earth, consisting of a red giant and a younger normal star orbiting close by.

“We could dissect all important building blocks of this object,” says Van Wickel. “The central very-luminous star; its companion; and the circumbinary dust — the inner rim of which is the ring you see.” The structure of the old disc “is indeed very similar to the model of discs around young stellar objects.”

Van Winckel explains that the discs are thought to be a pivotal role in the evolution of stars and their systems. They found that those infant discs must be stable enough to allow the star to maintain bigger objects, like planets around its orbit. But more importantly, those discs around old stars could shed light on how successor star systems might form afterward.

Secondary planet formation might be possible, but it’s not yet clear if there’s enough time for the discs to create something before the old star dies and a new one is born. But “there are many uncertainties so the last word is certainly not yet said,” says Van Winckel.

The researchers plan to follow up on the findings first by revisiting IRAS 08544-4431 with the VLT again, once the object moves into a different phase of its orbit, and investigate the interaction between the central binary and the circumbinary disc. After that, they expect to see if they can observe the dusty disc orbiting other old stars in the universe.