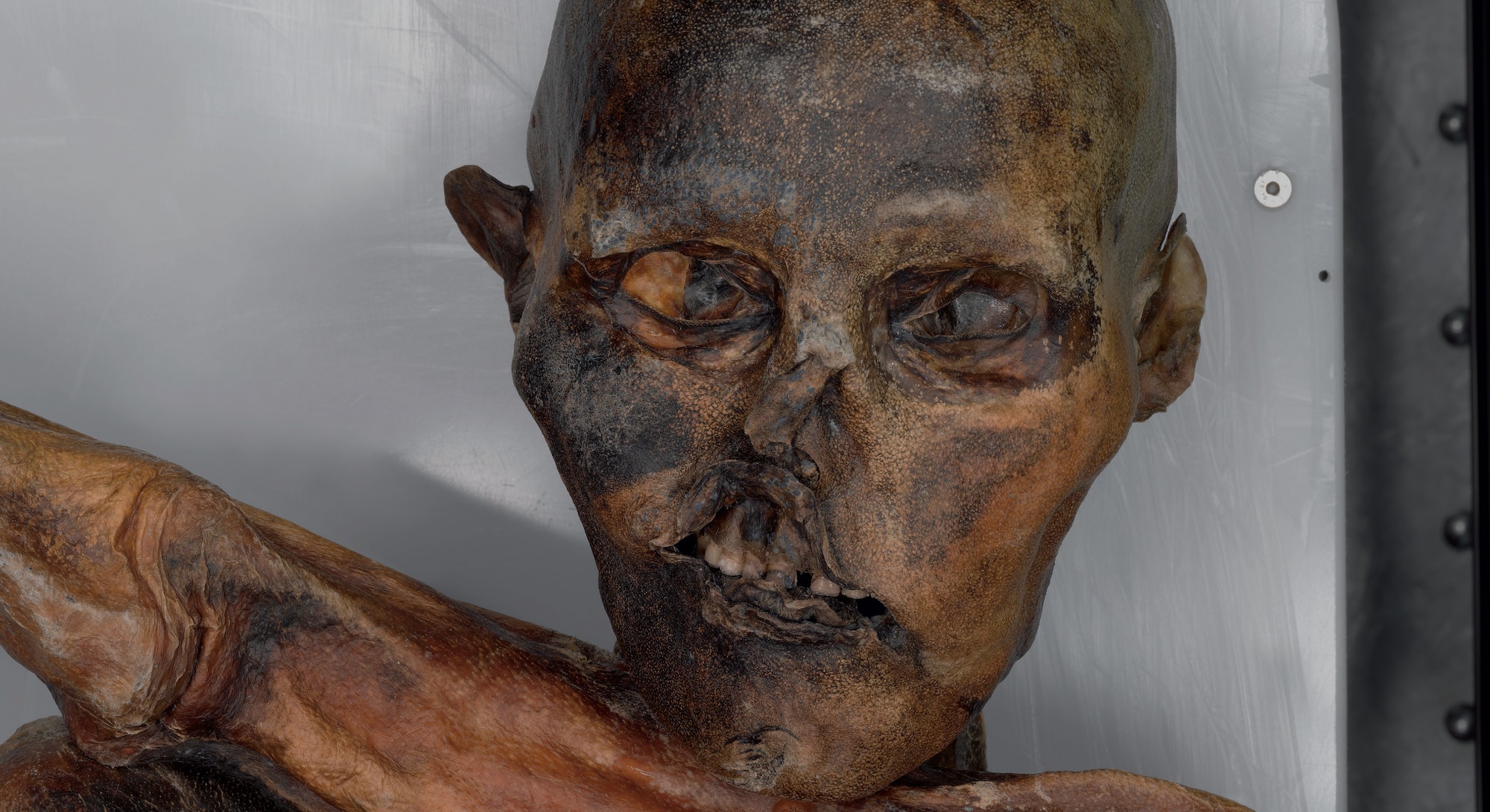 Some 5,300 years ago, a man who likely thought copper arrowheads were the height of human intellect kicked the bucket. Five millennia later, his remains — now known as Ötzi the Iceman — is getting what we think of as a cutting-edge treatment: A Belgian 3D printing shop called Materialise and a paleoartist named Gary Staab have cloned Ötzi’s body, found preserved in 1991 by hikers in the Italian-Austrian Alps, in exquisite synthetic detail.

The impetus for duplication was a PBS/Nova program that aired Wednesday, “Iceman Reborn.” While it certainly resulted in pretty TV, making this iceman cometh again in plastic, resin, and clay has real political value, too. Ötzi’s remains have been, as PBS puts it, locked in an Italian crypt — great for preservation, bad for sharing science.

To be fair, if paleontologists seem overprotective of their samples, it’s only that ancient remains trend toward exceptionally delicate and hard to come by; even dinosaur fossils on display in museums have gaps filled in by replica bones. Traditionally, scientists used casts to make simulacra — but 3D scanning bones can yield more complete copies.

The Ötzi press release points out that fact: “Because some body parts were missing, Materialise engineers had to painstakingly recreate those missing elements. One such missing part were some of Ötzi’s ribs, which an engineer had to design back into the body by mirroring other existing ribs in [the design software program] 3-matic.”

The Iceman clone, as detailed as it is, remains a singular resin object — but one that can be reprinted again and again. If museums start sprouting identical Ötzis, these engineers are to thank.

Here’s a sampling of images from PBS about Ötzi the Iceman: