The 1987 Patrick Swayze/Jennifer Grey vehicle Dirty Dancing is experiencing a weird resurgence, and it seems like no one is talking about how many reboots are too many reboots.

The original movie is back in theaters for Valentine’s Day, and there’s a musical version currently touring. But the rebooted possibilities have been back in the news all week, thanks to Grease.

It seems like Fox’s live musical adaptation of the ’50s greaser musical went over so well that there are already rumors about following it up with a Channing Tatum live musical version of Dirty Dancing, putting Anna Kendrick in the role of Baby. What began last week as a sort of in-joke in Twitter has already spiraled into the realm of possibility.

Problem is: there’s already a made-for-TV Dirty Dancing reboot musical in production. This one stars Abigail Breslin and is being produced for competitor ABC, in a pre-taped format. Unfortunately, the Swayze role has still not been filled for that DD effort.

What are we even doing? There’s such an overwhelming amount of material out there, just waiting to be strip-mined from our nostalgia. Why are we launching competitive versions of a kinda dark version of 1960s Catskill Mountain living, complete with weird abortion subplots? Make like a Community Theater and do a Godspell already, networks.

SNL did a decent job this week of lambasting the new craze by featuring one of their completely un-used cast-members. For better or for worse, this is just the beginning of the Dirty Danceissance. 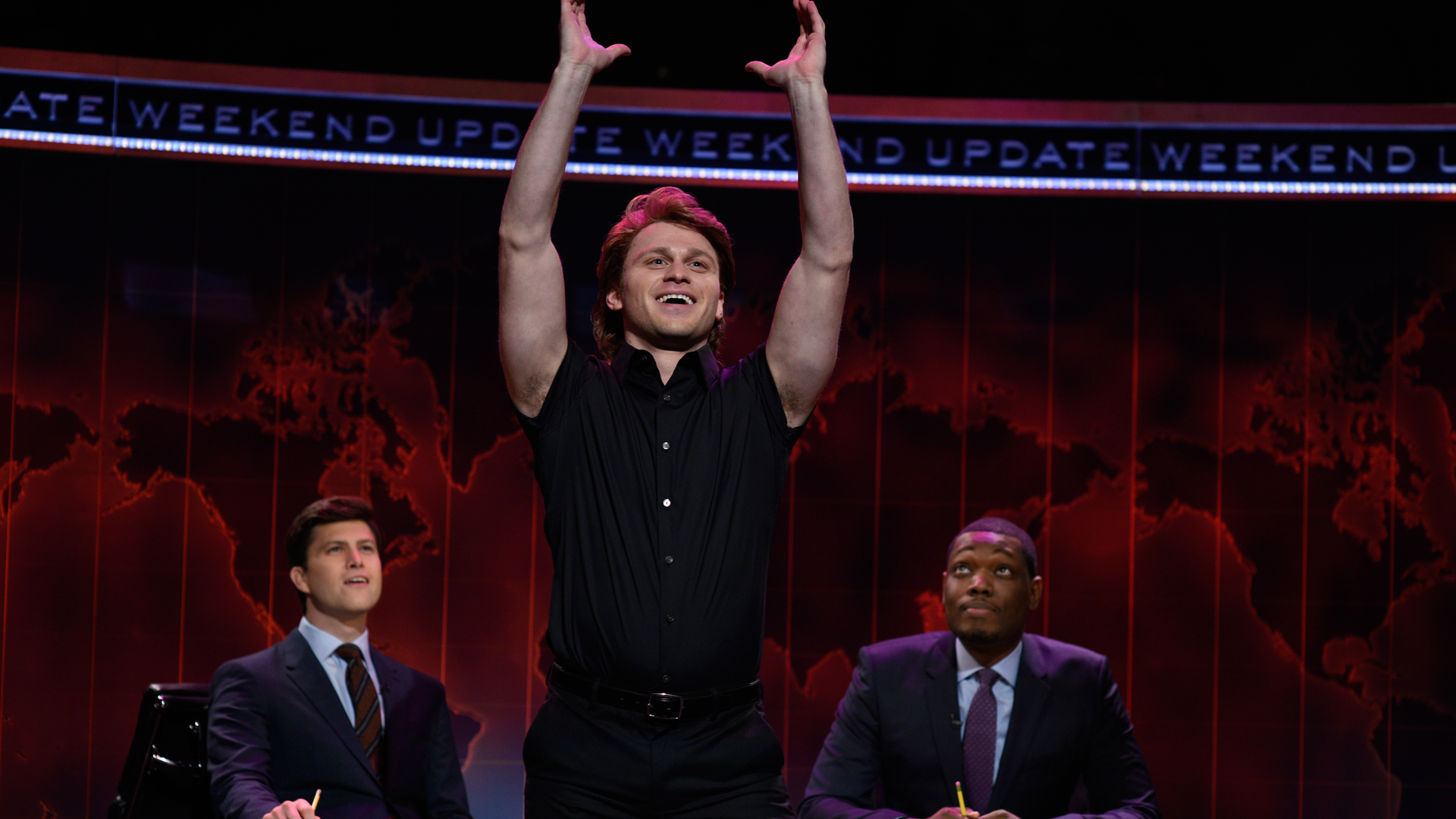