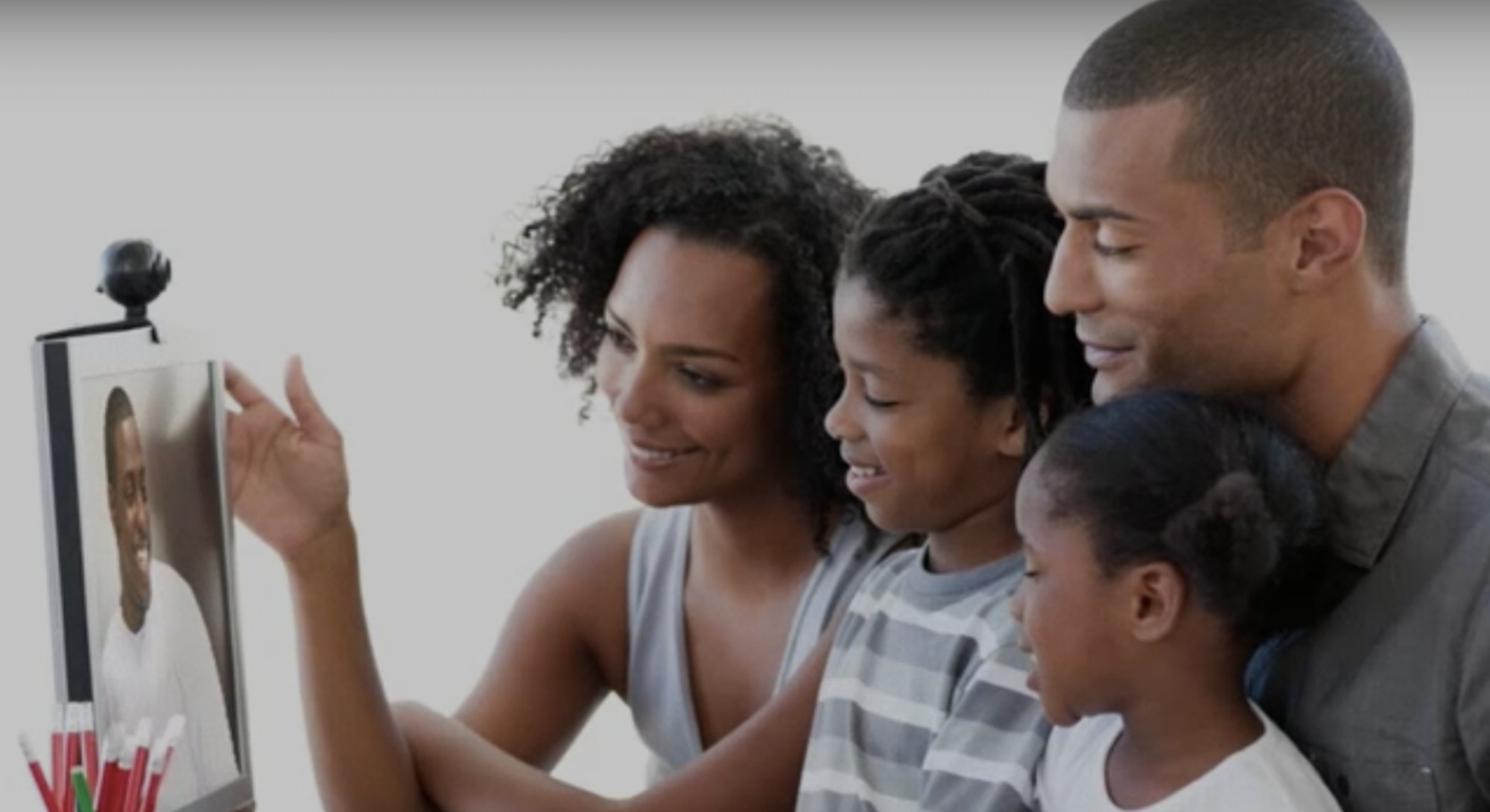 How much would you be willing to pay for email? Would you agree to 50 cents a message if you desperately needed to communicate with a lawyer? How about $1.25 to tell your wife and kids you missed them? Right now, that’s the arithmetic America’s inmates are weighing.

The days of the infamously high phone bills for inmates are coming to an end, thanks to a landmark FCC ruling in October that made prison phone calls affordable, but prison-tech companies are still finding ways to profit off incarcerated communications.

What’s more, the think tank Prison Policy Initiative found that the same monopolies that until recently billed inmates as much as $14 per minute for a local call are now signing contracts to provide prison electronic messaging services, which average per-message rates at about 50 cents. The packages are often bundled with video messaging services somewhat comparable to Skype or Apple’s FaceTime, except that instead of the family members doing it from home, the person talking to the inmate usually does it on site at the prison in a monitor in a separate room.

These contracts are incredibly lucrative, so much so that the industry leader, Securus Technologies, seems to be in a never-ending war with competitors like Telelink over the patent rights. And one of the reasons they bill so much is because they’re so restrictive.

Behind bars, an email’s message space can be limited to a mere 1,500 characters — so this paragraph and the three above it — so it’s not easy to say much without running additional charges.

The PPI’s report is the first time anyone’s tried to get hard numbers on how prevalent prison email has become, but Rabuy says it’s in at least 220 facilities nationwide.

“We didn’t actually get people’s bills for this report, so the question we still have is exactly how much these services are making,” she says. “We know from JPay they had pockets of about $8.5 million from electronic messaging alone in 2014. So that suggests people are using it, right?”

Beyond the financial strains that are often passed along to families who can least afford it, there are privacy concerns. In November, a leak of thousands of Securus phone records was revealed to include private communications between inmates and attorneys that may have violated their constitutional privacy rights.

“Families are giving up rights when they use these products,” Rabuy says. “Some of the contracts don’t say anything about privileged communication. Whereas phones or visitation, there’s usually some sort of recording going on and people know it and the calls are marked.

“They always say the mark-up on their services is security, but what does that mean? That’s always the answer when you ask why these services cost what they cost. ‘Security!’ But it makes you wonder how much that security really costs.”