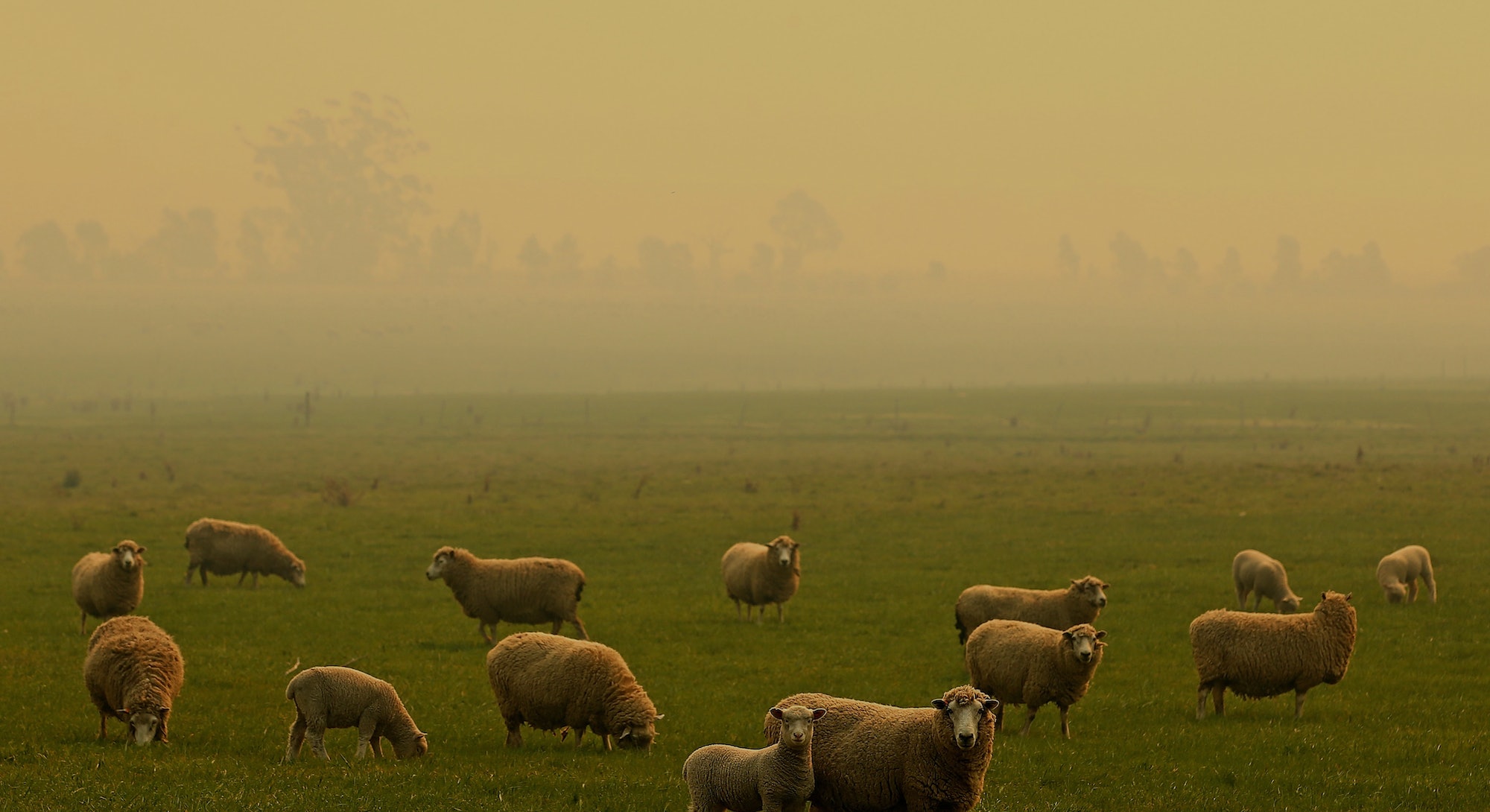 The 2015 global temperatures set fire to all previous records.

Yeah, yeah, we know you know that climate scientists at National Oceanic and Atmospheric Administration and the National Aeronautics and Space Administration are in the middle of a broken record phase, announcing that each year is warmer than the past. (In fact, the top 10 warmest years have occurred since 1998.) Why should you care? Because it’s going to keep being this hot, and it’s part of an anthropogenic trend, contrary to what certain presidential candidates in spit-shined boots would want you to believe.

During a press conference on Wednesday, Gavin Schmidt, the director of NASA’s Goddard Institute for Space Studies, put it like this: “The bottom line, as you can see, is that 2015 is by far the warmest in records that we have put together.”

The official records go back to the 1880s, and given a baseline of 1951 to 1980, the global temperature increased by 1.57 degrees Fahrenheit. The only other time a year had so badly beaten the previous year’s record was in 1998, coming off a freaky-strong El Niño.

NASA and NOAA independently came to the same conclusion that 2015 was muy caliente on a record-breaking scale, using sensors that dot the globe, in weather stations, ships, and buoys. Almost everywhere they looked — Antarctica, Europe, North America — if the temperatures didn’t break records, it was close.

It also means longer warm seasons: In 2015, 10 of 12 months were the hottest ever, with October, November, and December being particularly balmy. Sure, trick-or-treating in jorts is great, but the sea level increases, glacier melts, loss of polar ice, and shrinking biodiveristy will ultimately outweigh North American convenience.

Though we’re currently in El Niño conditions, which are associated with a raise in global temps, the weather anomaly didn’t influence the first three-quarters of 2015.

“The reason why this is such a warm year is the long-term underlying trend,” Schmidt says. “There’s no evidence that trend has paused, slowed, or is on hiatus.”

What this El Niño really stands to impact, if you’re in the mood for predictions, is next year. The odds that 2016 will be even warmer still, says Karl, are certainly in its favor.