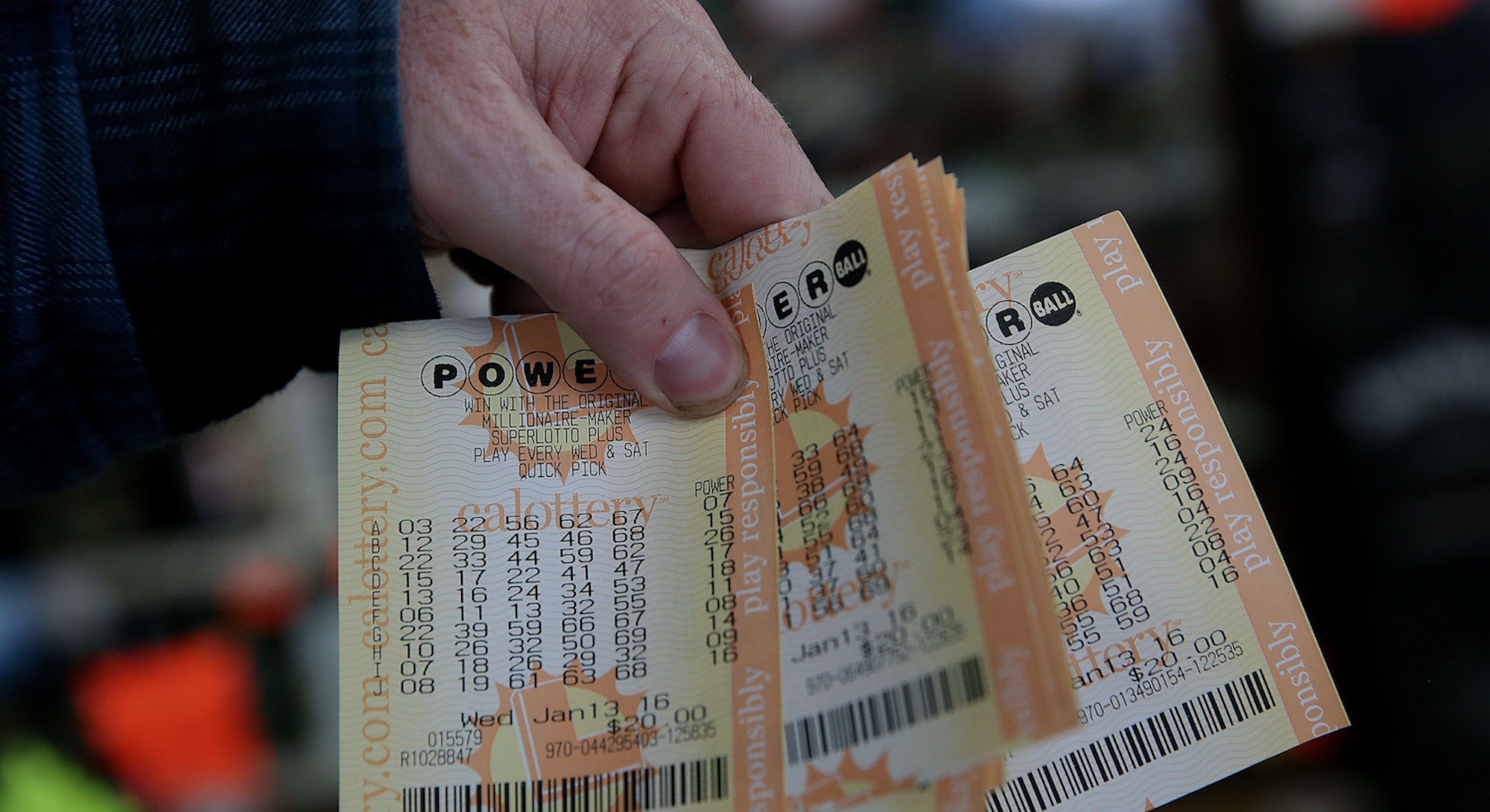 Two dollars will buy you a dream, for a few hours, anyway. As you probably have read, the odds are long for you to win the Powerball — just don’t blame the machine. No matter what 50 Cent says, the game is probably not rigged. Here’s some background if you get caught in conversation with a Powerball Truther waiting for tonight’s drawing.

The numbers that hopefully wind up generating a $1.5 billion winning combination are going to be selected by the Halogen 2, which is the Cadillac of random number generators. Take it from this anonymous lottery worker who gave a Reddit AMA in 2012:

“I’ve only seen the inside of a draw game machine once. But the process by which the numbers are drawn gave me a bit of a nerdgasm. Without going into too much detail (again, trying to avoid a lawsuit), the design of the machine is nothing short of brilliant. It’s a sophisticated combination of toggling hardware, RNGs, and algorithms all working in an elaborate sequence to kick out a random data set. The science behind it is crazy.”

“Change control internally is extreme, to say the least. Everything is logged, documented, signed off on, etc. We’re subjected to rigorous external audits on everything we and our vendors do software-wise annually.”

According to that source, most of the scams were attempted by retailers:

“You’d be shocked at how often retailers steal tickets from players by telling them that their ticket isn’t a winner. A few states have even gone so far as to set up an undercover team that specializes in catching these people. What they do is present retailers who players have complained about with “marked” tickets and then have them arrested when the retailer comes in to claim the prize. It’s a big program in California. They’ve caught a lot of people.

“I’ve also seen several cases where a retailer is mass producing draw game wagers and re-selling them overseas on the Internet for huge mark-up - sometimes as much as 1000% of face value. That’s a quick path to prison, too.

“And then, of course, we get idiots who do everything they can to make losing tickets look like winners hoping to get an idiot convenience store clerk to “sight validate” the ticket instead of scanning it in the system to see if it’s a win. We discourage the hell out of that behavior. Clerks should never pay out based on a ticket they THINK is a winner. I will never understand why they don’t just scan the damn things.”

Lotteries have been hacked, most notably by computerized drawings, but the last, best numbers scam was run back in 1980, when a Pennsylvania television lottery host named Nick Perry conspired to rig the game. He had a great scheme, weighing down all balls except for the 4 and the 6, making it impossible for any other number to get vacuumed into the selector. That meant there were only eight possible winning combinations, with the drawing resulting in 6-6-6. But betting was so skewed that the lottery police picked up on the con almost immediately, and Perry was sentenced to seven years in prison. Then the story was turned into a lesser John Travolta movie. So, punishment achieved, society.