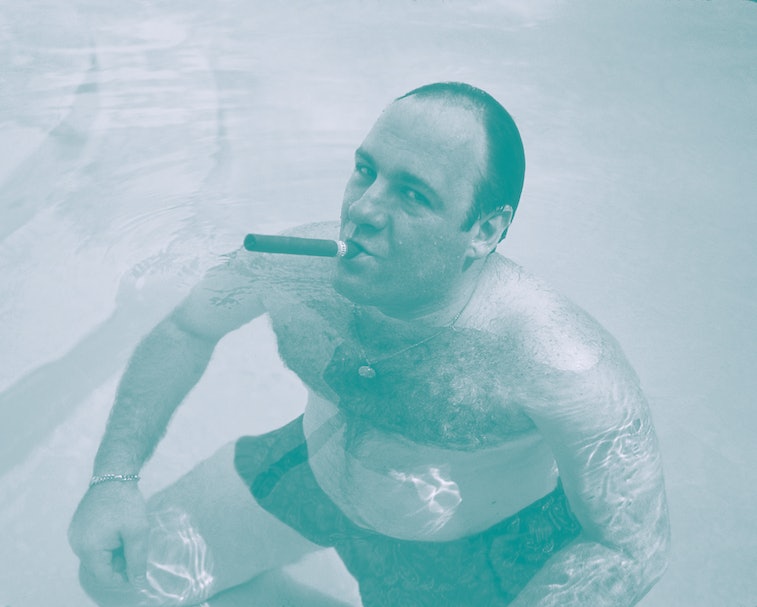 Not everything sucks right now. Here's some proof of that: for a limited time, HBO will let you watch nearly 500 hours of stellar programming without charge starting on April 3. The decision to let everyone in on the fun is part of HBO's #StayHomeBoxOffice initiative, which encourages people to practice social distancing due to the COVID-19 outbreak.

Unprecedented times call for unprecedented decisions. For HBO, this is the first time that the company has released such a massive amount of programming beyond its HBO Now and HBO Go paywalls. In other words, you can check out some of the network's best series, blockbusters, animated films, docu-series, and standalone documentaries without having to pay an arm and a leg for it. (Yes, having Tony Soprano in the header photo gives that phrase a different and darker connotation.)

Here's what you can watch — In its press release for the offer, HBO states:

The list of free programming includes every episode of nine iconic HBO series such as The Sopranos, Veep, Six Feet Under and The Wire; major Warner Bros. blockbusters from HBO’s current catalog like Pokémon Detective Pikachu, The Lego Movie 2: The Second Part and Crazy, Stupid, Love; and 10 riveting HBO documentaries and docu-series including McMillion$ and The Case Against Adnan Syed.

If you're in the mood to try it out, all you need to do is download the HBO Now or HBO Go apps or visit HBONOW.com or HBOGo.com to learn more.

Freebies for the homebound and stressed — As more and more people find themselves under lockdowns and stay-at-home orders, entertainment companies and other enterprises are trying to offer some relief during these stressful times. For example, Amazon is offering free streaming content for kids, Roku Channel is airing Westworld's first season without charge, Adult Swim is streaming the full Samurai Jack series for free on its website, and more.

The ad hoc solution seems to work out for everyone: companies get to expose themselves to bigger audiences and offer people free, albeit limited, glimpses into their paid tier services while consumers get the chance to know if the program works for them or not without doling out the big bucks.