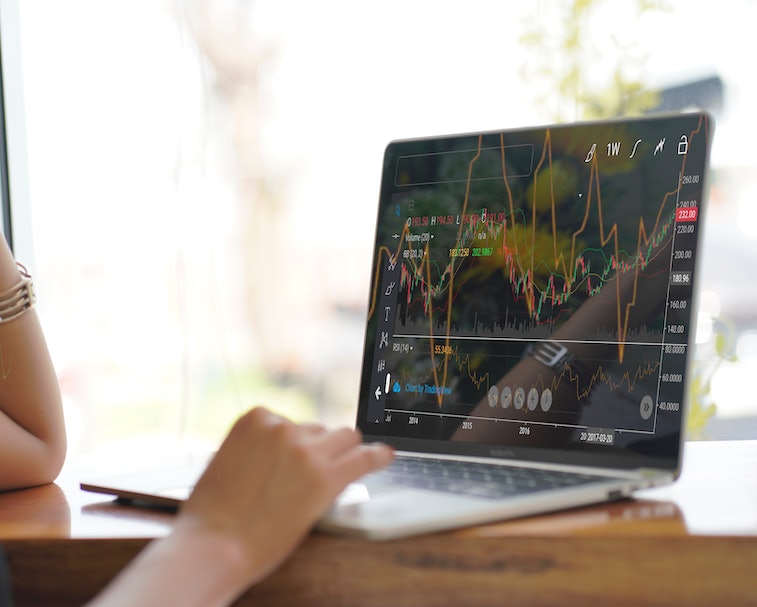 After days of volatile trading in GameStop, which saw its stock soar in price by more than 1,700 percent at its peak, the trading app Robinhood decided to prevent its users from buying more shares, limiting them only to selling their holdings. The stock price has subsequently collapsed, and a class action lawsuit has been filed against Robinhood over its actions.

"Robinhood purposefully, willfully, and knowingly removing the stock 'GME' [GameStop] from its trading platform in the midst of an unprecedented stock rise thereby deprived retail investors of the ability to invest in the open-market and manipulating the open-market," the complaint reads.

Stick it to the man — Members of the Wall Street Bets subreddit say Robinhood's move to halt trading of GameStop belies the company's name. The entire reason consumers pushed GameStop's stock up was not because they believe in the fundamentals of the company — which actually isn't very strong considering it sells physical games in a world moving increasingly to digital downloads — but rather as a way to fight back against money men, or Wall Street, which has made a killing during the pandemic by shorting stocks like GameStop.

Hedge fund Melvin Capital nearly went bankrupt thanks to individuals pumping up GameStop, which they say was the intention. The hedge fund was placing bets against the gaming retail store, thereby standing to make millions not by making anything useful, but off the failure of a 15,000-person company struggling through a pandemic. Everyday people saw it as an opportunity to get revenge, and at the same time make money in a way that's historically been reserved for elites in New York.

But it looks like it failed pretty badly as we're seeing that many individuals who bought in at high prices were quickly burned after Robinhood pulled the plug. And even if Melvin was harmed, other hedge funds will surely take its place.

Betrayal — By halting trades and preventing users from buying GameStop shares, individuals felt that Robinhood betrayed its own mission of "democratizing finance for all." The point of the app is to make trading stocks accessible to everyone, so anyone, not just professional investors, can benefit from the gains the stock market has seen of late thanks to low-interest rates and government stimulus packages. But when individuals tried to rally together and play the same game as sophisticated investors, Robinhood cut them off.

The company is taking a lot of flak for the decision, with Democratic Representative Alexandria Ocasio-Cortez tweeting, "This is unacceptable. We now need to know more about [Robinhood's] decision to block retail investors from purchasing stock while hedge funds are freely able to trade the stock as they see fit." Republican Senator Ted Cruz, noted big-money-backing scumbag and usually an opponent of anything that comes out of Ocasio-Cortez's mouth, responded simply, "Fully agree."

High stakes — Robinhood's messaging suggests it halted GameStop trades as a hedge to prevent too many people from losing their shirts. But critics argue the move was designed to help its backers, some of whom are precisely the sorts of hedge funds affected by the GameStop debacle, from continuing to lose money.

Robinhood has been as good at making enemies as it has been at making money in recent years. It's already been forced to install protective barriers at its offices after angry traders kept showing up at its office, and last year a 20-year-old killed himself after misunderstanding how his trades were performing.

Critics say that the accessibility of the Robinhood app and its game-like interface encourage unsophisticated investors to trade more recklessly than they should have. Robinhood has no problem with that usually, making it undoubtedly worth further investigation as to why it's suddenly developed a conscience now.