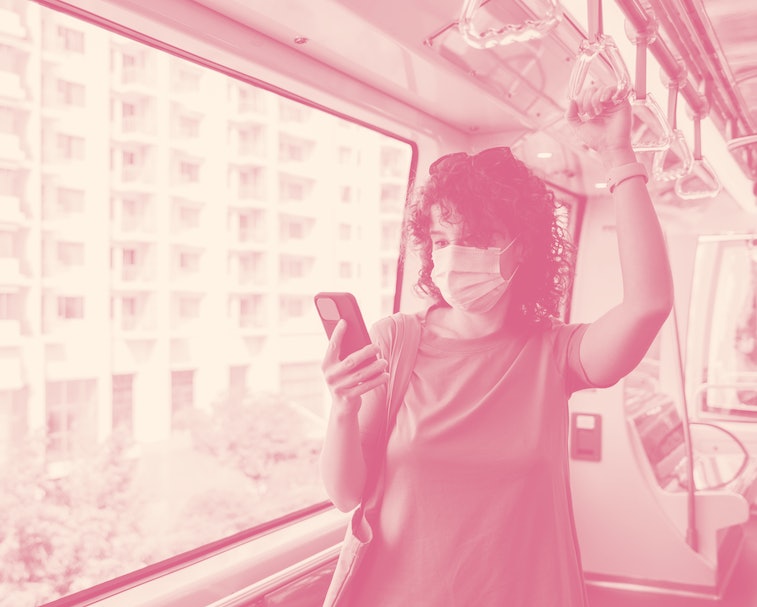 TikTok is now allowing Oracle to review changes to its algorithms in an effort to double-check they aren’t being influenced by the Chinese government. ByteDance, TikTok’s parent company, has been under intense pressure from U.S. regulators to allow such domestic oversight after it was revealed in June that TikTok had been sending American data to China after all.

The official data reviews began just last week, a TikTok spokesperson confirmed to Axios. Oracle has been given dominion over “regular vetting and validation” of the AI-driven tools used for moderation and For You Page content discovery.

Though many regulators and lawmakers in the U.S. have worried publicly over the way TikTok routes its data through China-based servers, the public still has little concrete evidence about what data, exactly, is being handled by ByteDance employees in China. TikTok is begrudgingly complying with requests to filter data through Oracle to quiet their very loud concerns — and hey, if that’s all it takes for them to back off, it’s really a win-win for TikTok.

Evidence of tampering? — As TikTok’s popularity has surged in recent years, so too has general concern over its Chinese roots. Though much of this can be chalked up to Donald Trump’s obsession with blocking TikTok on U.S. soil, researchers and investigative journalists have come to realize that engineers in China have, indeed, “repeatedly” accessed U.S. TikTok data.

It’s important to note that Oracle has not been given the ability to change any of TikTok’s algorithms. Instead, the American software giant will “ensure that outcomes are in line with expectations and that the models have not been manipulated in any way,” according to a TikTok spokesperson.

Project Texas in full swing — Oracle’s new review process is part of a larger rehab effort known as “Project Texas,” which TikTok revealed to the world in early July. TikTok CEO Shou Zi Chew said in a letter to lawmakers that Project Texas seeks to build trust with users and “fully safeguard user data and U.S. national security interests.” Much of this process involves separating U.S. TikTok data from Chinese ByteDance data by severing as many physical and digital ties as possible.

The big question now: Will Project Texas be enough to stave off the lawmakers and oversight agencies concerned about TikTok’s connections to China? Though we’d like to say it will, ByteDance’s roots in China will always raise red flags for some, even if a company based in the U.S. is monitoring TikTok’s algorithm changes. With nearly 80 million people using TikTok in the U.S. every month, it’s clear security concerns aren’t slowing the platform’s meteoric growth.