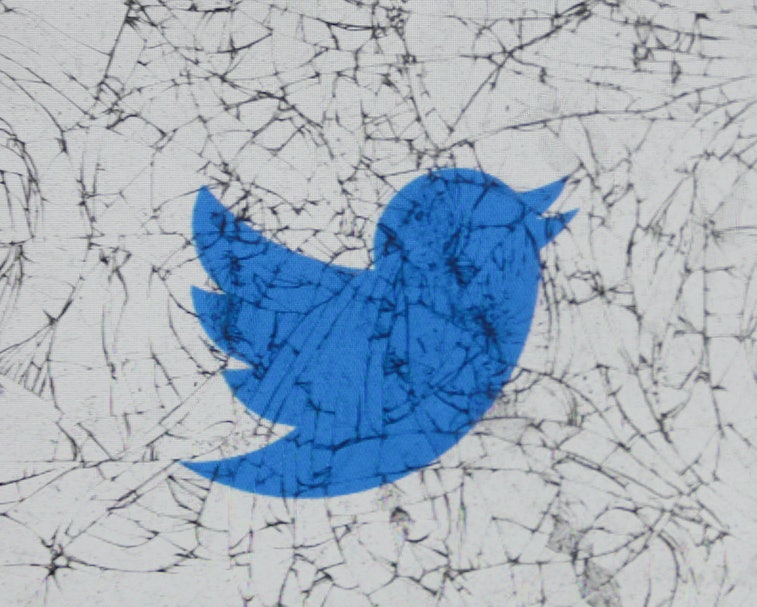 Twitter is finally winding down its SMS-based service, which was the way the platform was originally intended to be used. The company says the move is due to security vulnerabilities inherent in SMS systems. A few select countries will still have access to the SMS service, though Twitter did not state which ones in particular. They're likely to be developing markets with poor or costly mobile data solutions.

The days of sending tweets via text message are officially over for most people. Users will now need to access Twitter using a web browser or app, which means mobile data or another internet connection is now required to access the site. This change won’t affect the vast majority of Twitter’s population. For the rest, it’s time to move into the new decade.

Overdue, really — SMS is, for the most part, a thing of the past, a reminder of days gone by when we had to limit our ranting conversations for fear of going over our monthly messaging limits. In 2020, in the U.S. or Europe, SMS is mostly used for communicating between users on different mobile operating systems, creating green message bubbles to the ire of many iMessage-loving iOS users. Android users, meanwhile, at long last have a poor substitute for iMessage in the form of RCS.

Twitter has known for a while that it’s outgrown its 140-character SMS roots. Back in September, the social network temporarily deactivated its tweet-by-SMS feature as a security measure and later turned it back on for those few locations that can’t tweet without SMS.

Earlier this month, Twitter also removed millions of accounts that had been created via SMS. Twitter warned that accounts with large followings would likely see a noticeable decrease in their follower counts.

SMS is hackable — The underlying issue is that SMS, being a rudimentary messaging protocol, is much too easy to intercept. That’s a fact Twitter CEO Jack Dorsey knows all too well at this point.

After Dorsey’s account was hacked last August, experts rushed to figure out the hacker’s methodology. How could it have been possible to hijack the account belonging to the man who created the website itself?

Lo and behold: the tweets were sent via Twitter’s old SMS service. Twitter’s decision to nix SMS service is a savvy one. It’s also smart that the company will still allow some locations to tweet using SMS. Because not everyone has access to a stable internet connection, after all. Sadly, whether you're using SMS or not, there's still no way to edit tweets... and there probably never will be.