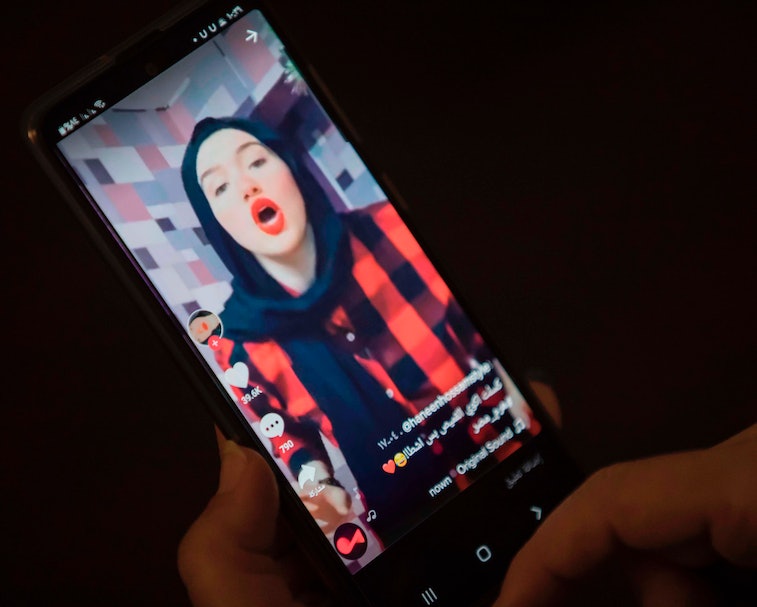 Multiple reports indicate that President Trump intends to order China's ByteDance to sell its stake in the U.S. portion of TikTok. ByteDance created TikTok when it purchased U.S.-based Musical.ly and rebranded it. ByteDance operates a separate version of the app within China called Douyin.

Bloomberg reports Trump could issue the order as soon as Friday. The Committee on Foreign Investment in the U.S. (CFIUS) has been investigating allegations TikTok enables the Chinese government to access data on American citizens. The committee has the power to order foreign entities to spin off their U.S. businesses if they're deemed a threat to national security.

TikTok has long denied that it hands over data or censors content under the influence of China's ruling Communist Party.

Microsoft is rumored to be interested in acquiring TikTok, though it's yet to issue any official statement on the matter. TikTok has been working to distance itself from its Chinese ownership, at least in the mind of U.S. regulators and other critics. To this end, it's opened offices outside China and has even hired an American CEO. It's also continued to hire at a brisk pace in the U.S., and recently announced a $200 million program to pay popular creators for their content.

TikTok is a political pawn – There's never been any concrete evidence that TikTok passes data over to Chinese authorities, and the information it collects is not dissimilar from what many other apps gather from their users. It could be compelled to do so, and politicians in the U.S. have seized on TikTok as a punching bag in the greater tensions playing out between the country and China. TikTok is one of the first major apps owned by a Chinese company to become popular on a global scale.

Facebook and other U.S. competitors have capitalized on the fear of Chinese influence instead of fixing their own problems, and Facebook is rumored to be developing its own TikTok clone.

Pots and kettles – Many of the same legislators who've raised alarms about TikTok, particularly in the GOP, are the same people who've repeatedly undermined efforts at meaningful privacy laws and turned a blind eye to election security. Further, attacking TikTok when there are other legitimate concerns about vulnerable Chinese hardware in millions of gadgets, like internet routers, that can gather much more sensitive data makes it clear what the real motivation is.

If TikTok manages to spin itself off and sell to Microsoft or someone else, that would likely alleviate tensions somewhat. Sadly, it likely won't do anything to ease Huawei's position, though. And we don't see Huawei selling itself to a U.S. company any time soon. Meanwhile, we'll also have to see if antitrust regulators are willing to allow a large U.S. tech company to acquire TikTok considering the current antitrust concerns playing out in the country.