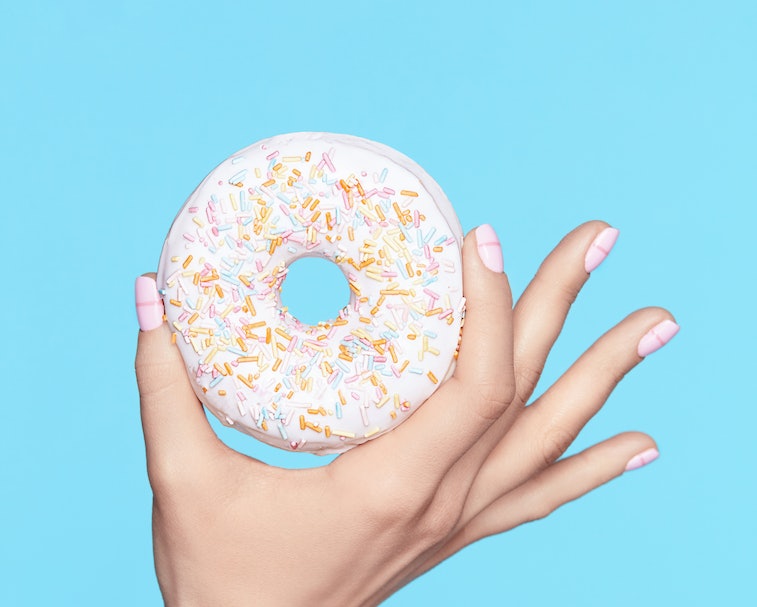 A fascinating account in The New Yorker explains how artificial intelligence used to identify baked goods at a Japanese patisserie is now being used to study cancer cells. The man behind the fascinating pastry-focused AI known as BakeryScan is Hisashi Kambe, the owner of the company Brain.

From carbonara sandwiches, braided baguettes, and donuts to sourdough loaves, croissants, and other types of bread, Brain's preprocessors achieved a 98 percent accuracy rate by identifying 55 types of baked goods. For cancer cells, Kambe told The New Yorker that the system, called AI Scan, has a current accuracy rate of 99 percent. But how did he make the connection between tasty treats and cancer?

Bakeries to hospitals — Brain has been working on various projects that involve training AI to accurately execute image recognition for two decades now. It all began with differentiating croissants from bagels. In 2007, a restaurant approached Kambe's company to help it categorize dizzyingly large varieties of baked items, with an emphasis on the sweeter kinds like banana bread, pan dulce, cougnou, and more. It was a mix of marketing research, local love for pastries, and Kambe's company's fascination with image recognition that eventually led to the creation of a system that could make check out at bakeries swifter.

In 2017, BakeryScan won the attention of a doctor at the Kyoto-based Louis Pasteur Center for Medical Research, who noted that the physical nature of bread is surprisingly similar in structure and consistency to cancer cells when you observe the latter through a microscope. Moving away from the world of baking, BakeryScan’s core technology — deep learning for object recognition — was turned to the study of the nucleus size of cells to find the presence of cancer in human beings.

Getting better all the time — To make this cancer recognition system work at hospitals, Kambe is now trying to improve his AI to perform “whole slide” analysis. This will allow the model to study a group of cells instead of just one, which could save precious time. The tool isn’t cheap, though — BakeryScan costs $20,000 as a standalone product.

It is intriguing and impressive that AI used to classify delicacies in a Japanese bakery would eventually become the perfect tool for identifying the presence of cancerous cells by medical professionals. But Kambe sounds humble about his journey which covers decades in machine learning. When asked how he created such a successful model, he simply said with a smile, “Same as bread.”