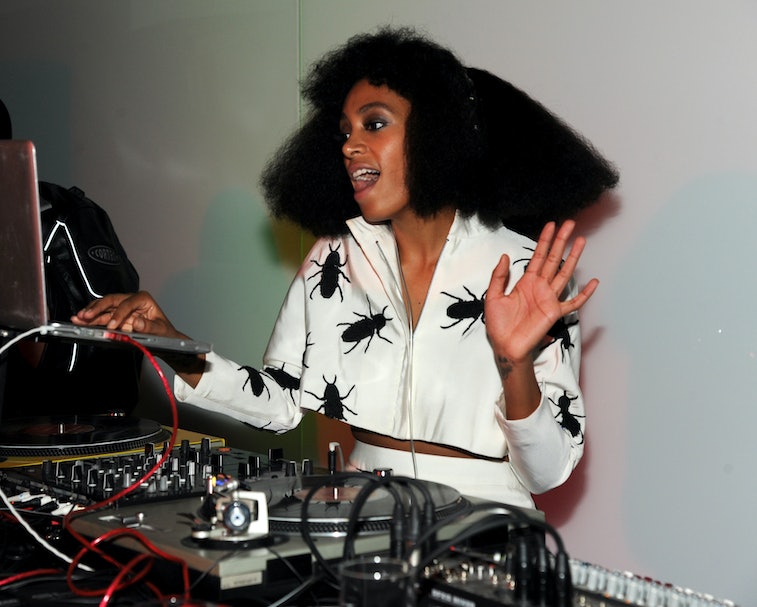 Spotify will no longer support third-party DJ apps this summer. You can still spin the hits and deep cuts for any quarantine sets, but the end is nigh. Algoriddim, the developer behind the iOS app Djay, broke the news last week which was confirmed today by The Verge. Users can still integrate Spotify through June, but support will terminate on July 1.

Rewind — Spotify’s terms of service for developers already states they can’t “segue, mix, re-mix, or overlap” its content with anything, even if it’s other Spotify content. Virtual DJ previously lost support in 2017 due to cache and licensing concerns, but third-party apps like Djay and Pacemaker have managed to remain operational since then. Djay was an official Spotify partner for about six years before this announcement, which likely enabled its ability to skirt terms.

Unlike with Virtual DJ, this new move applies to all apps in this genre. With the company desperate to maintain profitability, there are two possibilities: we can expect a DJ feature from Spotify or new licensing deals are taking effect this summer.

Thank you, next — Meanwhile, Tidal and SoundCloud still welcoming third-party DJ apps with open arms. Algoriddim even created simple guides to help DJs move their setup over to one of these other services in the next few months. DJs could also go back to … owning music? Is that still a thing?