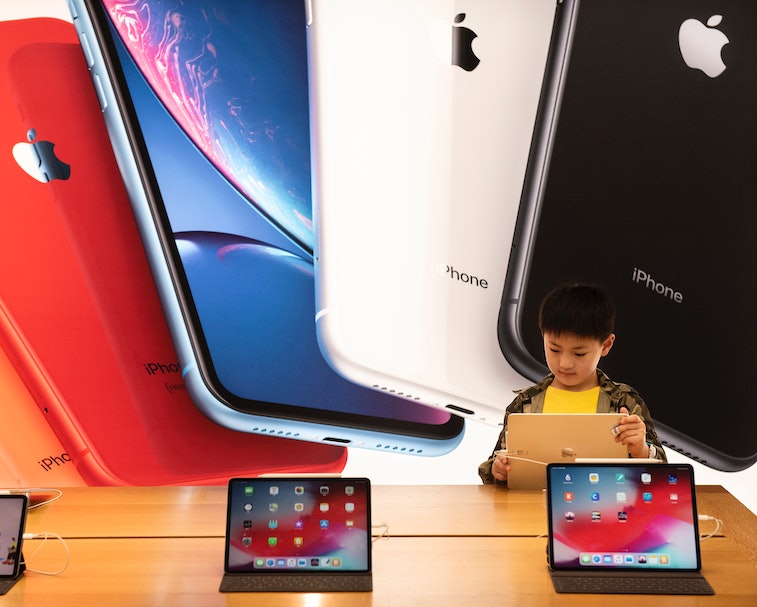 The latest version of Apple’s mobile operating system, iOS 15, is expected to be announced in just a few short months at Apple’s WWDC conference. The update will keep the general look and feel of the software used on both iPhones and iPads, though with hefty new notifications features and a notable expansion to iMessage. The news comes courtesy of Bloomberg, which spoke to people familiar with the matter.

Last year’s iOS 14 introduced long-hoped for widget tools and the ability to change default apps, amongst pretty robust privacy updates. In the year since we’ve been gifted other significant upgrades, too, like hundreds of new emoji.

Apple itself hasn’t told us anything at all about iOS 15 — it’s been difficult enough ekeing out info about iOS 14.5’s newest features leading up to its release. Early reports point to iOS 15 being shorter on cosmetic touch-ups but all-in on ease-of-use features and privacy.

Notifications by status — The most load-bearing update across Apple’s ecosystem will be the inclusion of a new “status” feature, through which you’ll be able to set your phone into different notification modes depending upon what you’re doing at the time. You’ll be able to create one set of notification rules for while you’re sleeping, for example, and an entirely different set for while you’re driving or working.

Bloomberg’s report also details an auto-reply feature that will be attached to your phone’s status, much like the current feature offered in Driving mode. The days of highly customized AIM-style Away Messages might just be making a comeback.

iMessage as a social network — Status updates will also play an important role in the expansion of iMessage into more of a full-fledged social network, according to today’s report. The details of this expansion aren’t known, but insiders say it would attempt to compete with Facebook’s WhatsApp. A monumental task, for sure, but one Apple’s legions of fans would gladly welcome.

iPad widgets! — iPadOS will receive some much-needed love in the form of fully customizable widgets, in a style similar to those iOS 14 added to iPhone’s home screen. Apple’s decision to bring these widgets to the iPhone last year while keeping the iPad’s widgets status quo left fans dreaming of what could have been a heavenly match of software and screen size. Now resizable widgets will, a year later, be making their way to the iPad.

We’ll almost definitely hear more details about iOS 15 — as well as updates to macOS and tvOS — at WWDC on June 7. And maybe even some hints about Apple’s mysterious VR headset, if Input reviews editor Ray Wong’s predictions prove correct.