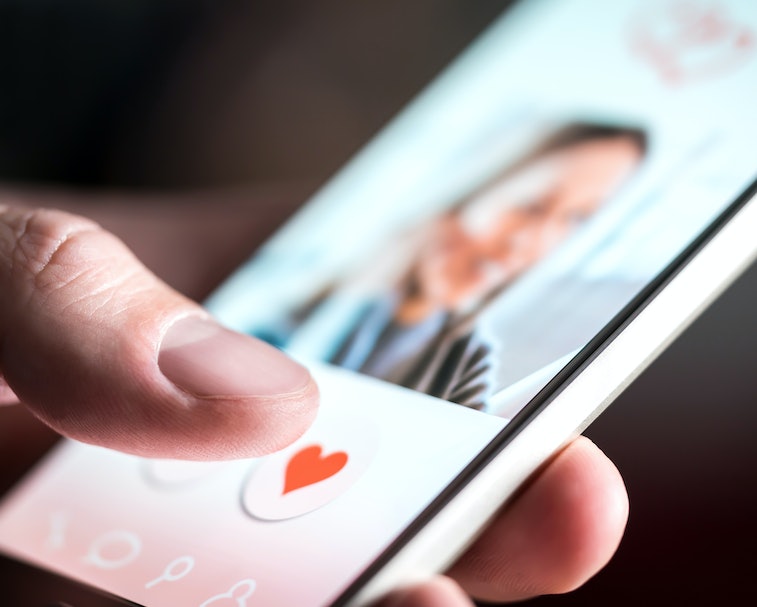 Hinge has launched a new feature that will make it easier to gauge the viability of matches before you invest the time and energy required by going on an actual date. Called “Video Prompts,” the feature allows matches to join a video call and swipe through a list of conversation starters that will help users get to know one another... and assess potential deal-breakers before it’s too late.

According to Hinge, Video Prompts include not just questions, but in some instances, interactive prompts that will send users on mini scavenger hunts around their homes. Maybe you and your match will have a laugh about what’s in your fridge, or the fact that you’re one of those guys who use 3-in-1 body wash, shampoo, and conditioner. It engenders some immediate closeness where you otherwise might not have thought to bring up certain topics.

Online dating boom — Virtual dates have become much more commonplace during the COVID-19 pandemic, with most of the largest apps adapting to the situation with in-app video chat functions so matches can advance their romance even if they don’t feel comfortable meeting in person just yet. Hinge last year added a “Date from Home” tool that allows matches to indicate whether or not they’re ready for a virtual date; if both agree, they’ll be notified that they should hop on a call.

Hinge also sells a “Virtual Date Night Kit” in partnership with Uncommon Goods, which includes the basics for preparing three date-night beverages you can enjoy with your match — a kit for two people costs just $30, which isn’t too bad.

Hinge is wholly owned by Match Group, a conglomerate of dating services that also includes Tinder, OkCupid, and several others. Despite (or perhaps because of) stay-at-home orders, Match saw its revenue grow 17 percent over the prior year to $2.39 billion. The need for intimacy doesn’t abate, and a lack of any human interaction has clearly helped dating apps draw in users. Simply talking to someone else can be cathartic, even if you aren’t meeting up IRL.

Though it’s one of the smaller dating apps, Hinge has pitched itself as a service that emphasizes real, long-term connections rather than hookups or flings. Users can’t just swipe on a person to indicate interest — they have to respond with a comment to one of a person’s photos or biographical details.

Fad or future? — Although health restrictions are beginning to lift in certain parts of the world, Hinge believes that virtual dates are a trend that’s here to stay. And anyone who’s used dating apps will know why. It can be really disappointing to chat up a potential partner over an app, only to meet in person and find they’re nothing like the person you thought they were from your digital interactions. It wastes time, money, and emotional energy. Virtual meetups lower the stakes and give users more ways to vet matches before investing too much time in them.

According to Hinge, a recent survey found that 65 percent of users who have been on a video date plan to continue using the format post-pandemic.