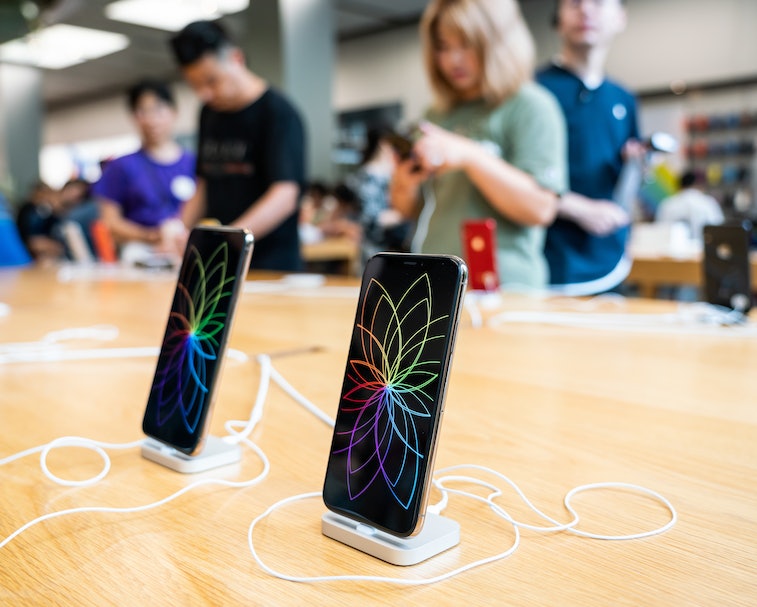 The Federal Communications Commission (FCC) is siding with Apple amid concerns over radiofrequency radiation emitted by the company’s iPhones. In an investigation published this past summer by The Chicago Tribune, an independent lab commissioned to run tests on smartphones found that some iPhones’ emissions crossed the FCC line for safety.

Apple denied it, but the FCC took it upon itself to conduct its own series of tests on the devices in question: iPhone 7, iPhone X, and iPhone XS. Now the FCC results are here and they’re squarely in Apple’s favor.

In the FCC’s own words — “All sample cell phones tested by the FCC Laboratory, both grantee-provided and FCC- purchased samples, produced maximum 1-g average SAR values less than the 1.6 W/kg limit specified in the FCC rules,” the official statement read.

“Therefore,” the FCC added, “all tested sample devices comply with the FCC RF radiation exposure general population/uncontrolled limits for peak spatial-average SAR of 1.6 W/kg, averaged over any 1 gram of tissue as specified in 47 CFR Sn. 2.1093(d)(2), and these tests did not produce evidence of violations of any FCC rules regarding maximum RF exposure levels.” In simple words, Apple played by federal rules.

What Apple said at the time — Unsurprisingly, Apple denied The Chicago Tribune’s findings in an official statement. “All ‌‌‌iPhone‌‌‌ models, including ‌‌‌iPhone‌‌‌ 7, are fully certified by the FCC and in every other country where ‌‌‌iPhone‌‌‌ is sold," the company stated. "After careful review and subsequent validation of all ‌‌‌iPhone‌‌‌ models tested in the [Tribune] report, we confirmed we are in compliance and meet all applicable ... exposure guidelines and limits."

To be absolutely clear here, the FCC does not reveal specific details about its testing methods for the Apple products, so you may want to take the information with a grain of salt. Here’s the full report in PDF, if you’re interested.