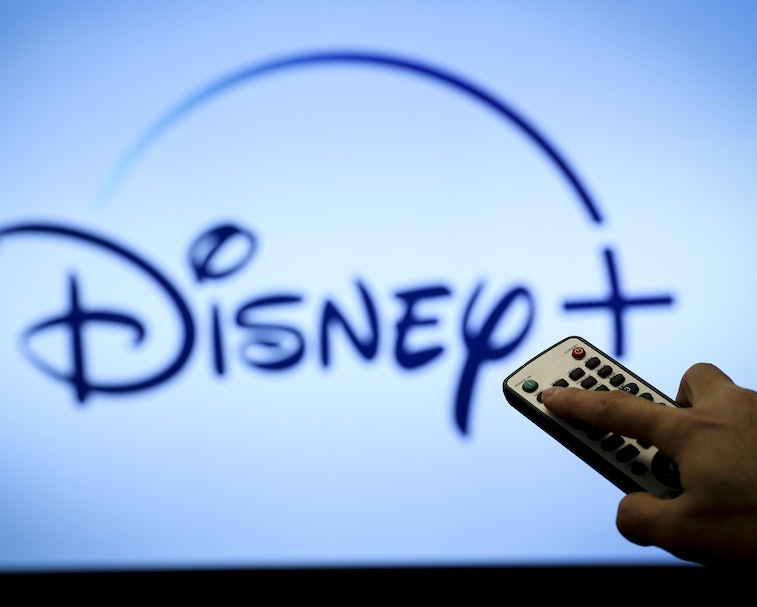 Disney+ is the latest service to test a feature allowing subscribers to create private watch parties. Called GroupWatch, the feature allows for up to six people to join a private party, as long as they're all paying for Disney+. The feature is in testing in Canada, but Disney says it will roll it out in more countries this fall.

Stay connected — It's unclear exactly what GroupWatch looks like when you're using it, but if it's anything like similar offerings from Amazon Prime Video and Hulu, there's probably a chat feature that allows friends to comment on what they're watching. Watch parties are synchronized so the host who set up the room can pause and resume content for the whole group so nobody misses anything. GroupWatch's limit of six people is a lot less than Prime Video's one hundred, but who wants to watch with that many people anyway? Hulu's is closer, with a limit of eight people.

The independent Chrome extension Netflix Party is really what kickstarted demand for watch parties. It makes sense right now considering the state of the world with most people isolating at home, being able to watch a show or movie with your friends from a distance is a nice way to stay connected and bond over shared interests.

Sadly these services don't allow for native video or voice chat, but the third-party tool Scener does and supports all the major streaming services.

Trouble in the Mouse House — Disney is facing a bit of backlash right now over the release of Mulan, which includes credits at the end thanking a Chinese government agency accused of human rights abuses in Xinjiang for its help making the movie. It's pretty unusual for such an otherwise squeaky clean brand to get itself caught up in such a fraught issue. As a result, there have been protests against the film.

Nevertheless, Disney announced last month that Disney+ now has more than 60 million subscribers. The service has helped buoy the company at a time when its moneymakers including theme parks and cruises are effectively shuttered.