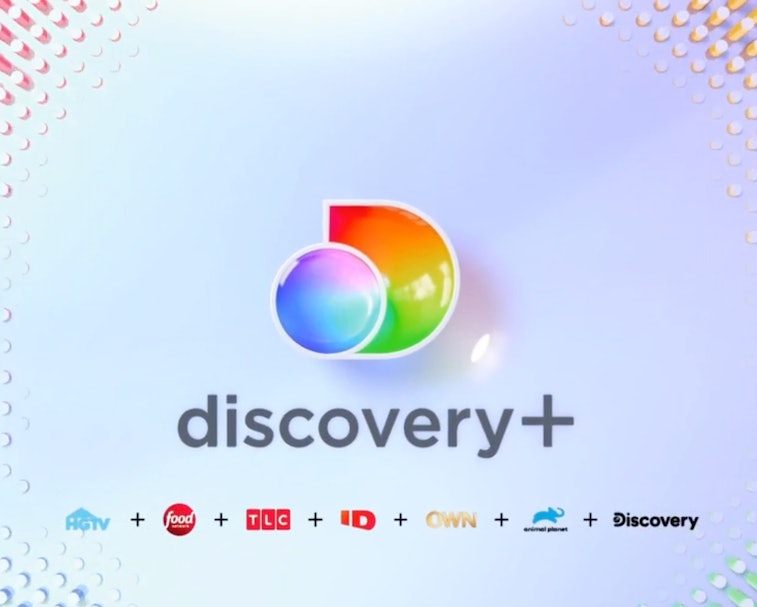 Now that Quibi is gone, there’s room for another plucky upstart in the streaming wars, and this one has far superior brand recognition. Discovery+ is coming to a screen near you on January 4, 2021, probably. The company has still not shared exactly where its service will be made available, but it will include its existing catalog of lifestyle content as well as new originals. All plans will be paid, one with ads and one without.

What is Discovery+ — Everyone’s getting on the “plus” bandwagon now that Disney+ is performing even better than its own projections for three years from now. CBS All Access will rebrand as Paramount+ next year, and now, Discovery is getting in on the action.

Discovery isn’t all nature documentaries, though its own and BBC’s library will head to the streaming service — competing with Disney’s Nat Geo. It’s bringing networks like HGTV, Food Network, TLC, ID, OWN, Travel Channel, and Animal Planet to the table. A deal with A&E is also porting over non-fiction titles from A&E, Lifetime, and The History Channel.

Between Paramount+ and Discovery+, the last remaining vestiges of deep cable will soon have their own online playgrounds which means sports may become the only reason to have a live TV subscription.

While Paramount+ will benefit from younger-skewing reality programming from networks like Bravo and E!, Discovery+ will tap into a largely Gen X and Baby Boomer audience with its more grounded approaches to non-fiction television. For younger viewers, the company is likely hoping they’ll come for the aspirational, educational, and melodramatic aspects of its existing programming and stay for the new shows. Another partnership with Group Nine Media promises more youthful content from Thrillist, NowThis, and The Dodo.

Sports may become the only reason to have a live TV subscription.

Fresh shows are slightly weighted towards the Food Network, but subscribers will also get a new Martha Stewart show (Clipped) comparable to Netflix’s The Big Flower Fight and what appears to be a mashup of Comedians in Cars Getting Coffee, House Hunters, and Mystery Science Theater: 3000. No, seriously, that last one is called House Hunters: Comedians on Couches Unfiltered with hosts Natasha Leggero and Dan Levy talking to guests like Ali Wong and John Mulaney as they watch classic House Hunters episodes.

How do I get it? — Discovery+ will launch with two plans: a $4.99 ad-supported plan and a $6.99 no-ads plan. The top tier price once again offers comparisons to Disney+, almost as though it’s trying to trick us. Verizon customers will reportedly have up to a year of free service, depending on the plan. Each account will have five profiles and up to four simultaneous streams.

The launch announcement states that the service will be available “across major platforms, including connected TVs, web, mobile and tablets.” It doesn’t name-check anyone, a worrisome oversight as Roku and Amazon negotiate with increasing gusto. So, you'll be able to watch 90 Day Fiancé straight from the source, but you might have to use your laptop.