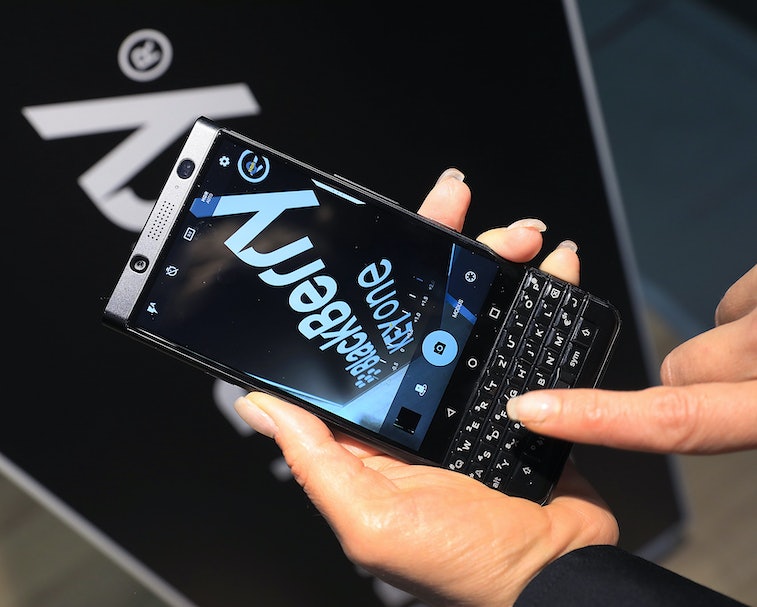 BlackBerry phones may finally die this year. TCL will stop making and selling Android-powered BlackBerry phones on August 30, 2020. TCL licensed the BlackBerry branding in 2016 to carry on the BlackBerry legacy, but come the end of summer it will have "no further rights to design, manufacture or sell any new BlackBerry mobile devices" reads a message posted on BlackBerry Mobile's official Twitter account.

Two years of device support — If you own a TCL-made BlackBerry device like the KEYone, Motion, KEY2, or KEY2 LE, they'll still be supported with "customer service and warranty service until August 31, 2022." While that's good news, there's no specific mention of whether "customer service" includes software updates or security patches for Android. Two years of potential vulnerabilities is not a phone I would want to use, especially if you use a BlackBerry because of its DTEK security.

Input reached out to TCL for clarification on what this end-of-life means for BlackBerry devices and software updates. A spokesperson for the company said it had no further comment and redirected our request to BlackBerry. We'll update this story if we hear back from them.

Optiemus Infracom to the rescue? — BlackBerry's partnership with TCL will end, but another company could step in. Optiemus Infracom, for example, has "an exclusive long-term brand licensing agreement with BlackBerry" to sell BB-branded devices in Bangladesh, India, Nepal, and Sri Lanka. It's possible once TCL's deal expires, Optiemus Infracom may expand its BlackBerry-branded phones to other regions.