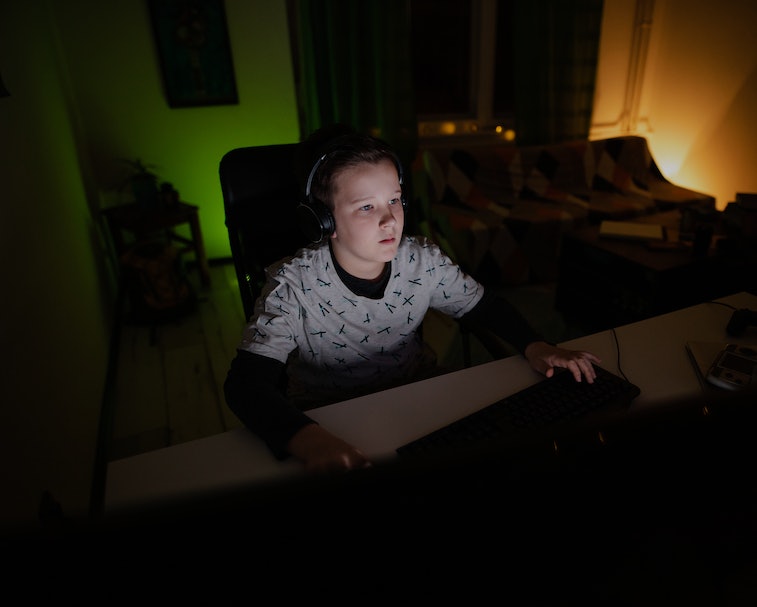 As the COVID-19 pandemic continues to press us between the four walls of our bedrooms, finding community online has become more important than ever. Twitch has already expanded its offerings during the quarantine period, including the introduction of the Watch Party feature that allows users to stream Amazon Prime Video together on the platform.

Twitch has long enjoyed being the platform of choice for almost all streamers. But companies like Facebook are also introducing new game-streaming features to chip away at Twitch’s market share. That means Twitch will need to keep improving its existing platform to keep users interested.

Home for esports — The Esports Directory doesn’t change the platform’s existing structure in any super meaningful way. Instead, it keeps Twitch’s esports content better organized, making it quick and easy to find what you’re looking to watch or partake in.

Besides a listing of live matches, the Esports directory also includes a directory of pro players, personalized recommendations based on viewing history, and sub-directories for popular esports games.

Thank you, quar — While the vast majority of the world’s business has been negatively affected by the COVID-19 pandemic and the current quarantine, many internet companies are actually booming. This makes sense, given how much time we’re spending indoors. We need more distractions than usual.

Amazon-owned Twitch is already the most prolific purveyor of game-streaming content in the world. Since the end of February, the platform has streamed more than 2 billion hours of gaming — enough content to last approximately 230,000 years. Almost three million people watched Twitch content last month.

Twitch says the Esports Directory will continue to expand in the coming months. Its first version will roll out to users over the next few days.