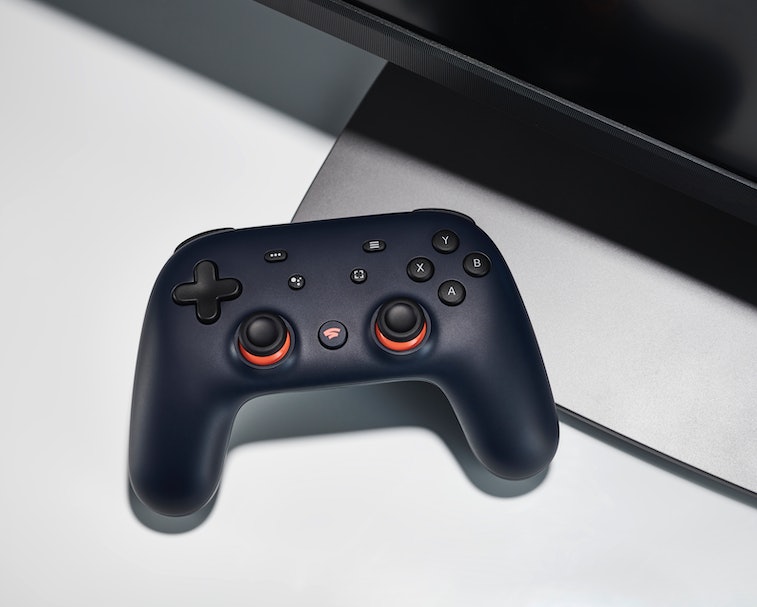 Google has announced June 23 as the date when the Chromecast with Google TV, released in 2020, will gain support for Stadia.

The cloud gaming service already works on the Chromecast Ultra streaming dongle, but weirdly when Google discontinued the Ultra, replacing it with the Chromecast with Google TV, it said the new dongle wouldn’t see Stadia support until the first half of 2021.

June 23 is almost exactly the end of the first half of 2021, so Google is just barely making good on its promise. But if we’re being frank, it’s way later than it should have been. Why did Google release a new Chromecast that dropped support for Stadia in the first place? Who knows.

Growing support — As part of the announcement, Google says it’s also bringing support for Stadia to select Android TV devices on the same date. The list includes the following, though Google says players with other Android TVs can opt into experimental support to use Stadia:

The branding is confusing, but Android TV and Google TV are essentially the same operating systems. The difference is that the former is the underlying Android operating system designed for TVs, while Google TV is an extra interface layer that lives on top of Android TV. It includes ways of discovering content as well as access to the Google Assistant. As such, all Android TV devices could theoretically support Google TV, but some device makers might choose to design their own interface.

Console killer (qu'est-ce que c'est?) — The messy release of Stadia for Chromecast is emblematic of Google’s execution of the cloud gaming service as a whole. It first unveiled Stadia in 2019 as an innovative service that it hoped would be a console killer, allowing anyone to play console-quality games from anywhere, with just an internet connection. It was supposed to have unique features as well, like the ability to jump into a game that was being streamed to YouTube. But Google seemingly overpromised and underdelivered, as the service launched with few of the features that it had promoted and a pitifully small library of games.

Google recently shuttered its ambitious Stadia game development studio before it ever released a single game. The company has affirmed its commitment to Stadia, however, and has slowly been releasing new third-party games onto the platform throughout 2021.

Reports have suggested the Stadia team has suffered from issues ranging from mismanagement to widespread technical issues. Google is quickly falling behind Microsoft, whose xCloud streaming product continues to add more AAA titles to its library — all of which can be had for $14.99 per month, whereas most Stadia games must be purchased individually.

The hope among tech giants is that a cloud gaming service could expand the total number of gamers out there — ergo, bring in a lot more cash. Google could still have a chance if it expands Stadia’s library and feature set.