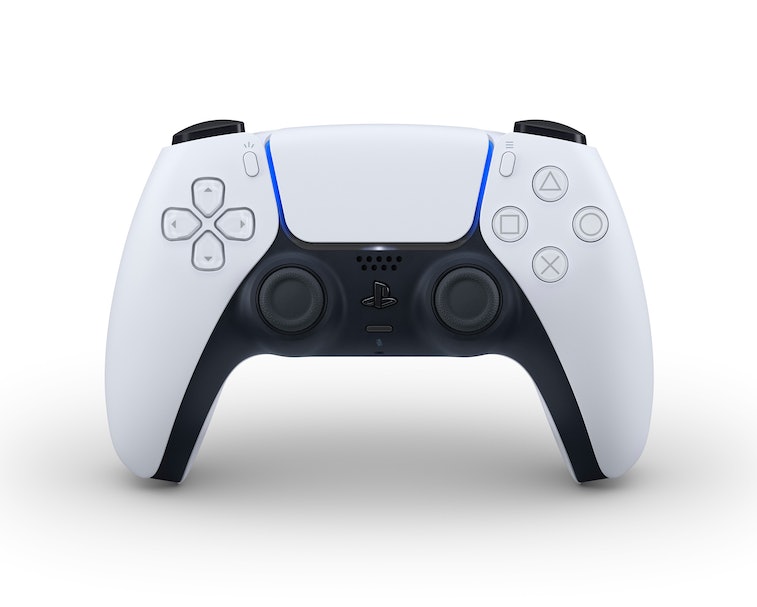 Sony today unveiled the first images of the DualSense, the PlayStation 5’s new controller. Loaded with features and designed to be something between an Apple product and a Sega Saturn, the black-and-white unit is sure to be a hit amongst the PlayStation loyal.

The controllers new features include a focus on touch, immersion, and creation. Some highlights:

About the new product, Jim Ryan, President & CEO of Sony Interactive Entertainment, said “DualSense marks a radical departure from our previous controller offerings and captures just how strongly we feel about making a generational leap with PS5. The new controller, along with the many innovative features in PS5, will be transformative for games – continuing our mission at PlayStation to push the boundaries of play, now and in the future. To the PlayStation community, I truly want to thank you for sharing this exciting journey with us as we head toward PS5’s launch in Holiday 2020. We look forward to sharing more information about PS5, including the console design, in the coming months.”

The controller looks, to our eyes, more like a prototype than a finished product which, in a world of Cybertrucks and foldable phones, is a massive compliment. The design is almost like the undercarriage of Westworld bot doing an impersonation of the DualShock 4. The look is also reminiscent of the BMW i8, and if you squint just right, the Svedka ladybot. It’s a more visually ambitious break from the past than we’ve become accustomed to from Sony — though these are entirely welcome changes.

The company says the design process was lengthy, and had this to say on the final decision:

In all, we went through several concepts and hundreds of mockups over the last few years before we settled on this final design. DualSense has been tested by a wide range of gamers with a variety of hand sizes, in order for us to achieve the comfort level we wanted, with great ergonomics. Our goal with DualSense is to give gamers the feeling of being transported into the game world as soon as they open the box. We want gamers to feel like the controller is an extension of themselves when they’re playing – so much so that they forget that it’s even in their hands!