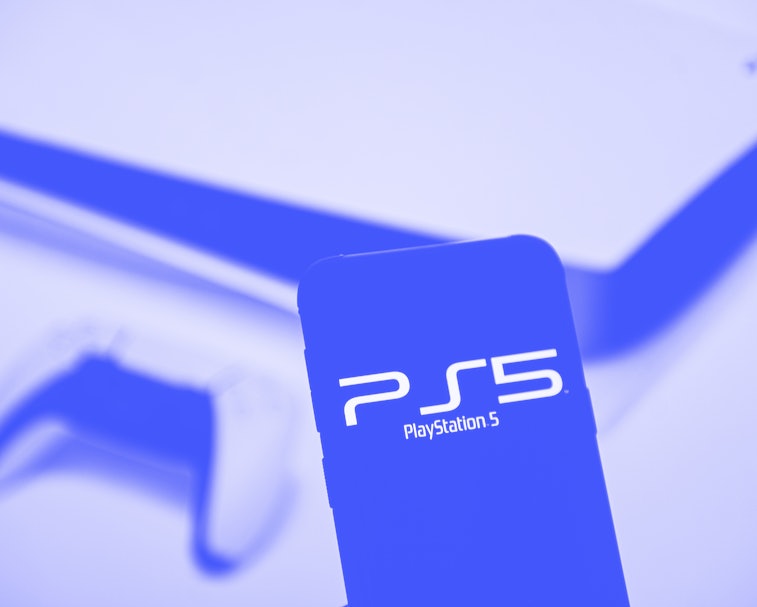 It’s been less than a week since Sony finally unveiled the PlayStation 5’s wild design, launching a thousand and one memes in its wake. And already the company is teasing us with special editions of its next-gen console.

In what appears to be a rogue move, Matt MacLaurin, PlayStation’s vice president of UX design, commented on some LinkedIn posts telling fans to expect other versions of the upcoming console. His comments have since been deleted.

“[Fans can] count on even more beautiful (and hopefully radical) special editions,” MacLaurin said. He also commented that the “customization with special editions will be beyond anything seen before.”

Sony has always made a big deal of its special-edition consoles — they’ve really become a staple of its console design strategy. Traditionally, it's made a fairly pedestrian base design and then revamped it many times over to keep the sales rolling in. With the initial PS5 looking as wild as it does, though, there's room for the special editions to be truly off the wall.

We already know of two editions — One of the biggest surprises of last week’s launch event was the announcement that we can expect two distinct PS5 editions at launch: a Standard Edition and a Digital Edition.

The Digital Edition eliminates the disc drive (hence the name), which makes it slightly more symmetrical than its Standard sibling. Otherwise, though, the consoles look almost identical.

Some have speculated that the Digital Edition might be Sony’s way of offering a less-expensive PS5 to those on a budget, seeing as the console itself is proving to be very expensive to produce. But will the Digital Edition have the same specs as the standard PS5, or will its insides be different, too? We’ll have to wait to find out. A cheaper edition PS5 could also put pressure on Microsoft if its Xbox only comes in a single variant.

Radical? — We could speculate for hours about what Sony might have in store for us with these special-edition consoles. We’ll likely see something tied to a new game — the PS5 is launching with plenty of exclusives to fit the bill. A glossy black edition also seems probable.

But MacLaurin called Sony’s planned special editions “hopefully radical.” Could we be looking at a PS5 with the Communist flag on the side? Or maybe one that calls for toppling the patriarchy? If they made it, who are we kidding, we'd buy it.

This teaser could be the perfect reason to wait on buying the PS5, if you can wait a little while longer to dive in. Otherwise, you might end up with major FOMO for something a little more radical than the white art center / popped-collar behemoth we’ve seen so far.