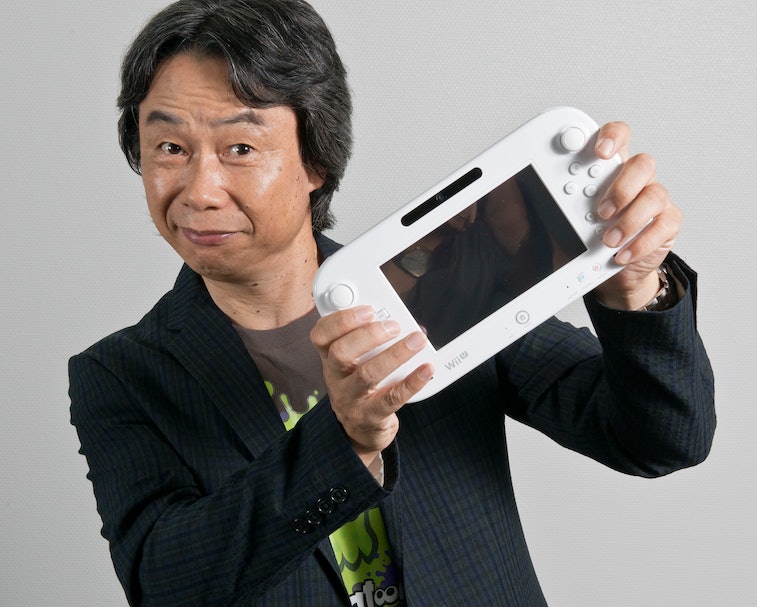 Against all odds, Nintendo just released a full firmware update for the Wii U, a console that hasn’t been current-gen since early 2017. Update 5.5.5 was released on March 1 in Japan — the first software update to the console since September 2018.

As you might expect, Nintendo hasn’t made much of a fuss at all about the update, rolling it out quietly and without announcement. The only official mention of the new firmware is on Nintendo Japan’s support page. The rest of the internet, meanwhile, is intrigued.

According to the Japanese site, firmware update 5.5.5 won’t make any noticeable changes to your Wii U’s interface. The update instead focuses on general improvements to system stability and other “minor adjustments” to “enhance the user experience.”

The Wii U was never particularly popular, especially in comparison to the consoles released directly before and after it (the Wii and Switch, respectively). The fact that Nintendo is still servicing the console’s software at all (even if only once every few years) is impressive.

Total eclipse of the Switch — In the sprawling history of Nintendo, the Wii U is a mere blip on the radar. The company’s follow-up to the incredibly popular Wii just couldn’t live up to its predecessor’s success. Most people had trouble figuring out why they would want to purchase the console, especially if they already owned the Wii, and Nintendo’s marketing didn’t make it any clearer. Meanwhile, the screen in the controller was interesting but lacked a killer use-case that would make it a must-have.

The much-maligned console ended up selling fewer than 14 million units worldwide — a fraction of the Wii’s 101 million units sold. In late 2016, when Nintendo officially unveiled the Switch, the Wii U dropped out of cultural consciousness almost entirely. Already the console has far outsold the Wii U, and it’s on track to soon surpass popular Nintendo systems like the Game Boy Advance.

But thanks for all the games — The Wii U itself is quickly fading into the abyss of forgotten consoles, but we do have Nintendo’s flop to thank for some recent classics.

Like Super Mario 3D World, for example, a title so good it was recently ported to the Switch as Super Mario 3D World + Bowser’s Fury. And thank goodness it was — not nearly enough people played it the first time around, because, well, not that many people owned the Wii U.

The Switch’s best-selling game of all time, Mario Kart 8, also debuted on the Wii U. And now the Switch port, Mario Kart 8 Deluxe, has shipped more than 33.41 million units.

Will the latest Wii U firmware update affect many gamers? Absolutely not. But hey, it’s nice to see Nintendo knows how to commit to the bit, and it bodes well for the longevity of the Switch.