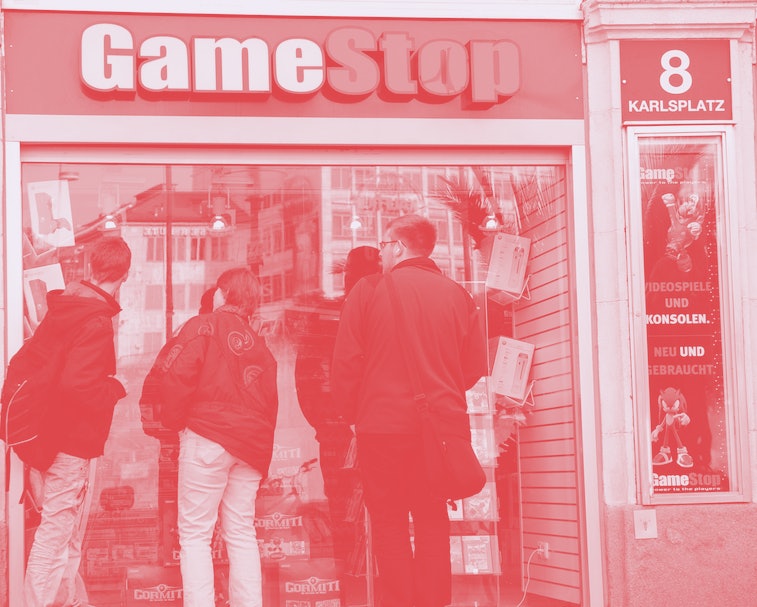 GameStop's official COVID-19 timeline has been infuriating for many of its employees. Just a few days before it became clear that social distancing was crucial to limit the spread of the virus, GameStop called itself an "essential retail" service and resisted temporarily shutting down operations. The company eventually relented and closed all its storefronts — but only after outrage from workers and lawmakers.

Now it says that GameStop will resume operations in some parts of the world (including two American states) while slashing executive pay, offering reduced workweeks, and more.

What GameStop's stated plans are — Decreased pay, reduced workweeks, furloughs, and curbside pick-up options — this is what business looks like for GameStop during the ongoing COVID-19 crisis.

What happens to the stores? — The official GameStop approach seems to be twofold. The company says one-third of its stores in the U.S. will remain closed, while two-thirds will continue business as curbside pick-up locations only. Full re-opening of GameStop storefronts will take place in Italy, Germany, and Austria.

In the U.S., GameStop plans to reopen stores in the states of South Carolina and Georgia. Curbside pick-ups have proven to be a financial blessing for the company as it claims stores offering the service have retained over 90 percent of their expected sales volume.

Cooling off the controversy — GameStop's initial response to COVID-19 quarantine measures was a classic example of corporate hubris. It sparked a chain of condemnation and highlighted equally upsetting reports of GameStop employees being asked to wear plastic bags in lieu of gloves, and anonymous criticism from GameStop managers who said that the company cared for profits, not its people.

It's hard to predict how this new business update will turn out for GameStop. But if one were to go by the multiple COVID-19 warnings and studies from public health officials, the company's decision to reopen sounds a little premature.