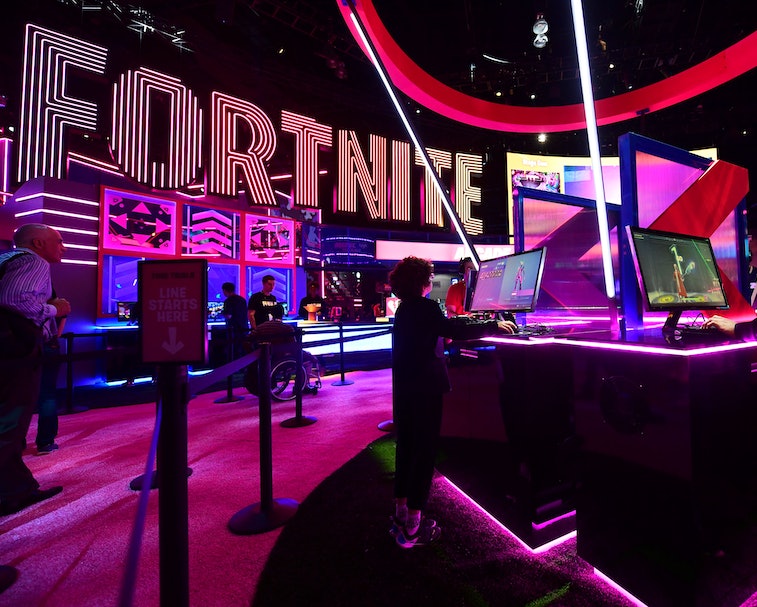 Epic Games' Fortnite is now available for download from the Google Play Store on Android. Until today the mobile version of the popular title was only available through Epic's website where players could download it directly. As the company admitted today, however, it's simply too hard for an Android app to succeed without being in the Play Store — even if it's one of the biggest games in the world.

Fees are squeezing developers — Epic's reason for avoiding the Play Store for so long is a common one: it was unhappy with the 30 percent commission Google takes on in-game purchases. The average successful game sees a profit margin around 40 percent, so the commission really eats into that. Epic has argued that the tax charged by Google is disproportionate to the cost for it to actually operate the store.

Google and Apple both say that they charge commissions in order to pay for services like app review and monitoring for potentially malicious content. Unfortunately, both companies' app stores are plagued with questionable and sometimes dangerous apps, showing clearly that they're not catching everything.

Also, as Epic notes, Apple and Google make it nearly impossible for apps to succeed if they don't go through their respective stores. Fortnite has been available in Apple's App Store not because they got a better deal there but rather because unlike Android, iOS doesn't allow apps outside the store to be downloaded at all. On Android, Google alerts users trying to download an app through the web that it could be malicious because it hasn't been reviewed by the company.

Monopoly power — Apple and Google have been under increasing fire for the level of control they wield over independent developers, and for their ability to essentially pick winners and losers. Spotify has been going after Apple in Europe where it's asking regulators to rule that Apple's behavior is anti-competitive because the company pre-installs its competing Music service on all devices, and won't let Spotify add new subscribers on iOS without paying a commission. Spotify doesn't allow users to subscribe through its iOS app for this reason.

Other companies like Tinder have found different ways to avoid fees. On Android you can purchase Tinder Boosts and Super Like packs by jumping through an in-app browser; Apple cracks down on companies that try to do this.

The complaints mirror the ones that famously got Microsoft sued by the Department of Justice in the 90s. It was pre-installing Internet Explorer on Windows, along with its own default search engine and email, and making it difficult to download alternatives like Netscape.

Apple and Google have tried to appease developers by reducing the commission on subscriptions from 30 percent down to 15 percent if a user remains subscribed for at least 12 months, but developers clearly aren't happy with that either.