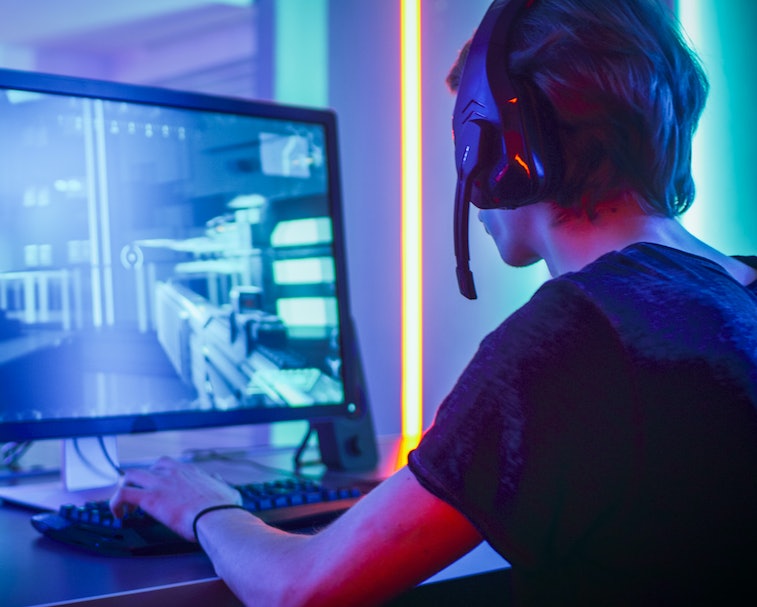 On Tuesday, Facebook Gaming announced the creation of a new product section called Tournaments. Users can create, join, or simply follow live-streamed tournaments which also have charity donation integration, according to GamesBeat. The move is a pretty clear shot at Twitch Rivals, but Facebook differentiates itself by making Tournaments open to everyone instead of just elites.

The soft launch came about as more people are cooped up at home and searching for community online. In the wake of coronavirus, the streams can also have fundraising attached that could benefit anyone from major organizations to individuals financially impacted by the pandemic.

“During this time of isolation, we really wanted to accelerate our plans and try to launch globally, much faster than we originally anticipated,” Mina Abouseif, Tournaments’ head engineer, told GamesBeat. “The goal is to empower these gaming communities to coordinate and have these tournaments engage these communities.”

Playing catch-up — Facebook Gaming is growing rapidly, but still pales in comparison to Twitch’s dominance. Even though Facebook Gaming more than doubled its hours watched in 2019, it only managed to squeak into 3 percent market share. Twitch lost a little ground, but still has 73 percent of the market with YouTube Gaming a distant second at 21 percent. Twitch’s longevity combined with an Amazon corporate card puts it light-years ahead of its competitors.