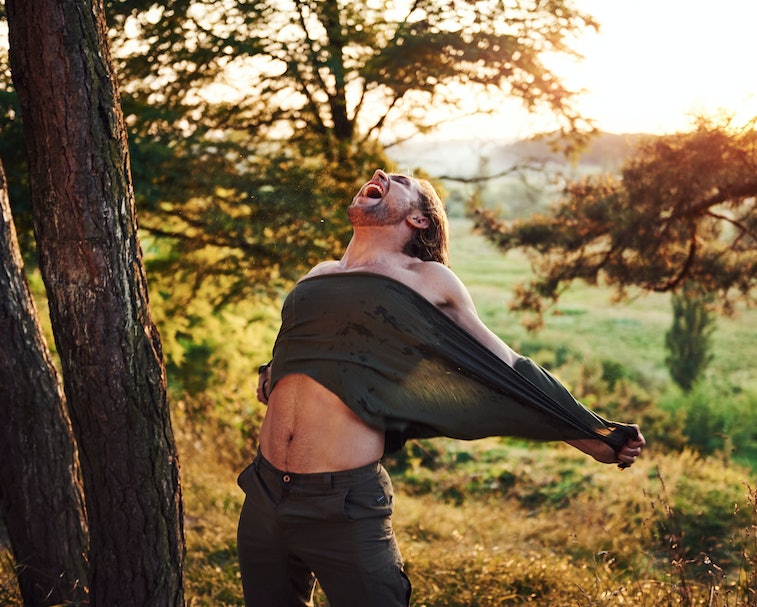 If you’d like to disturb some Icelandic elves from the comfort of your own home, now you can. NPR reports that Promote Iceland has launched the website LooksLikeYouNeedIceland.com to help people scream into the country’s relatively untouched beauty. Visitors can choose one of seven speakers placed around Iceland, record a scream, and it will be broadcast into the uncaring, frigid, picturesque wilderness.

Icelandic tourism, from a distance — Though Iceland is allowing travel to and from other Schengen countries (mostly Western European nations), tourism from other parts of the world is at a standstill amid public health and socioeconomic crises. Promote Iceland, a collaborative effort from the Icelandic government and private institutions, is trying to spread the word about the country’s striking natural sights while keeping everyone as safe as possible. Considering much of its revenue comes from tourism, it's likely also hoping to convince some travelers to make Iceland their next stop when next they can make stops at all.

Seven bright yellow speakers will serve as an outlet for your pain and frustration, whether the source is the pandemic, a wildly unchecked police state, or a lover’s quarrel. The website also hosts screaming tips from therapist Zoë Aston and live feeds of each speaker, so you can hear scream submissions as they roll in if that's your thing.

The power of screaming — Scandinavian countries are known for letting it all out, particularly the Swedish Flogsta scream believed to have originated as stress relief for college students:

Primal scream therapy is notoriously controversial, as is its founder Arthur Janov, but it’s remained on the fringe of therapeutic discussions for decades. Modern experts find the method dangerous, but those who’ve tried it tend to stand by it. Scream therapy even trickles over into art as a stress relief beacon, especially in film / television (often using a train for cover), from Cabaret to The Bold Type.

There’s just something liberating about screaming we haven’t been able to totally pin down, but at least now you can do it near a glacier that moonlights as a volcano. If that's not a great use of the internet we don't know what is.