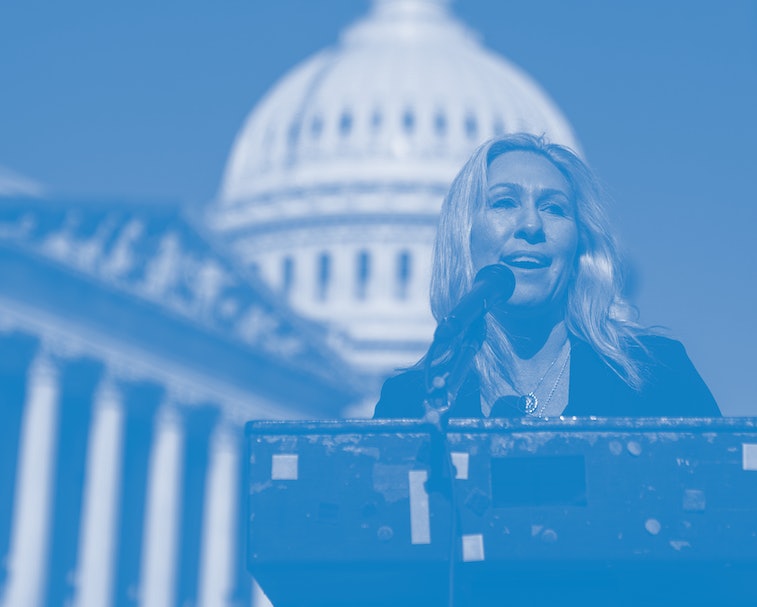 Twitter’s crowdsourced fact-checking program, Birdwatch, accepted a QAnon supporter account into its ranks, according to a leaked internal audit. To make matters even worse, Twitter had been warned by experts ahead of time that this exact scenario might be possible.

The audit, a copy of which was seen by The Washington Post, reveals that the “overt” QAnon account was only discovered amongst the Birdwatch fact-checkers the night before the program launched. Some explicit feedback from misinformation experts — including the very real possibility of QAnon infiltration — was “not incorporated” into Twitter’s plans for Birdwatch, the audit says.

The public was first made aware of this audit by whistleblower Peiter Zatko, Twitter’s former head of security, who recently alleged widespread, high-level security issues across Twitter’s backend. It’s more than a little concerning that Twitter, in its attempts to fight misinformation, would tap one of the largest conspiracy theory groups in the world to help fact-check information across the platform.

Birdwatch flop — The Birdwatch program is meant to be a boon to Twitter’s existing fact-checking programs. Once accepted into the program — a process that purports some vetting — Birdwatch volunteers can add “notes” that show up beneath tweets and in a larger Birdwatch database.

There is merit to the idea of crowdsourced fact-checking, but there’s also plenty of room for error. These notes are only ever as accurate as the volunteers who write them. If, for example, a QAnon supporter were to make their way into the Birdwatch program, it would be quite easy for them to actually spread disinformation through these notes.

Time for a new plan — Though it was first introduced in January 2021, Birdwatch is still in its early testing phases. Only a small subset of Twitter users can actually view notes left by volunteer fact-checkers, so the program’s potential to wreak havoc is still minimal.

Fact-checking is a painstaking process, especially on a site with such massive content being created every single day. It’s possible Birdwatch will never roll out more widely, especially now that Twitter has decided to merge its teams for curbing misinformation and for finding spam accounts. Soon-to-be-owner Elon Musk cares much more about the latter than the former; it’s unclear how his leadership would change Twitter’s misinformation-fighting strategies.

And the threat of misinformation is only bound to grow more intense as we draw nearer to this year’s midterm elections. Twitter is bringing back its “misleading information” labels this year, as well as “prebunks” that attempt to get ahead of false narratives around the election.