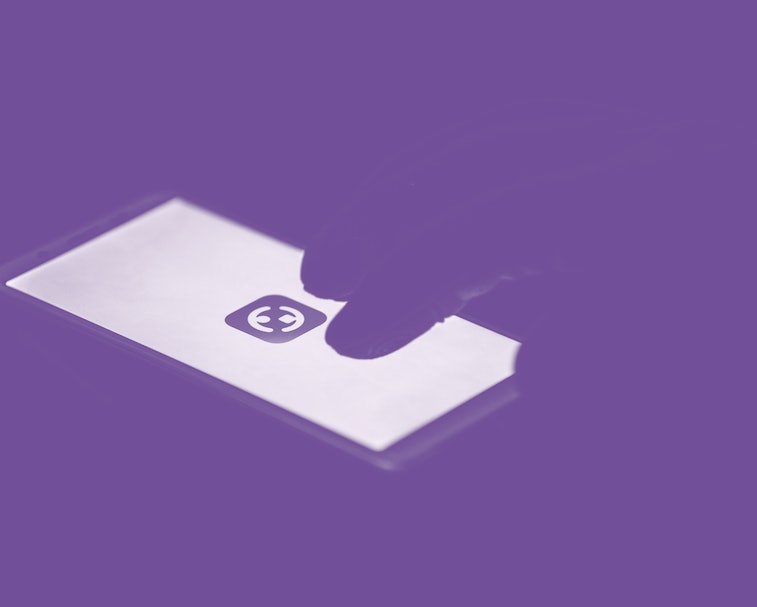 Things aren't so great for ToTok right now. The messenger app, which is pretty famous in the United Arab Emirates, was recently removed from the Google Play Store and Apple's App Store after United States officials raised some privacy concerns about its handling of user data. In specific, officials accused the app of spying for the Emirati government, including allegedly handing over private messages between users, individual location data, and personal photos.

It was a bad look for the small startup and now its co-founder, Giacomo Ziani, is begging Tim Cook and Sundar Pichai to let ToTok back in their app stores.

“Unfounded rumors” — "I would like to ask for your support to reinstate ToTok back to the app stores," ToTok’s co-founder said in a video uploaded to Twitter on December 27. "We are a group of international entrepreneurs who built a product we believe will make people's digital life easier. We are not linked to any government, not the United Arab Emirates, the United States, or China.” Ziani added that people apparently loved using ToTok given its convenience and design but that “ungrounded rumors” thwarted the startup for reaching more users.

Evidently aware of the allegation of spying levied against the company, Ziani added that user privacy and data protection were top priority for ToTok. At the end of his video, he invited Google and Apple reviewers to ToTok’s office for an in-person review. So far, neither firm has responded to his invitation.

Nothing new — ToTok’s dilemma might remind you of reports of China-owned TikTok undergoing a similar national security review. These developments reflect how increasingly wary American security officials have become of foreign-owned apps but it’s worth remembering that it’s not just ToTok that might possibly be handing over personal information.

Bluntly put, your private data is exploited almost daily, by both foreign and American parties. Ideally, regulators will focus on introducing accountability and stricter privacy on all frontiers, starting with the homefront — or else this emphasis on privacy may come across as ineffective.