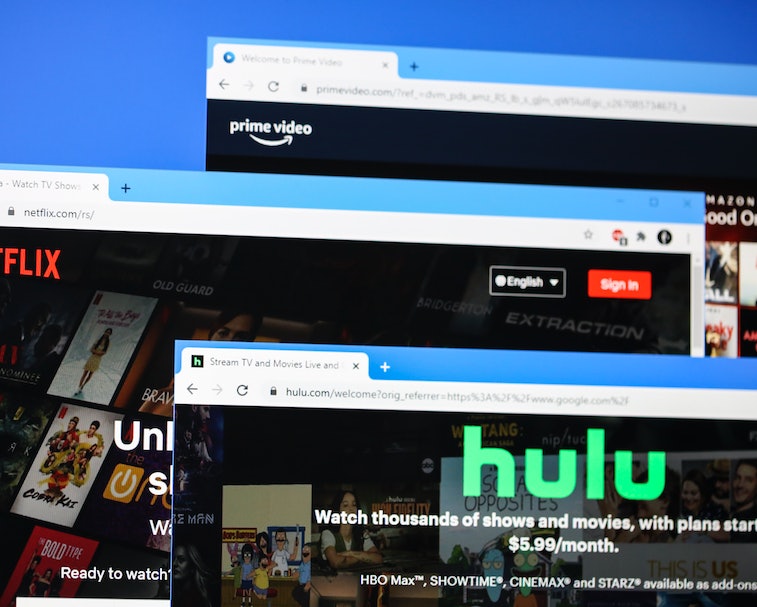 As the streaming wars go on, analysis paralysis engulfs viewers who don’t know which TV show or movie to watch, and cable TV scratches its head about its future, Hulu is busy incentivizing its service for consumers. Starting today, Hulu's Live TV program will welcome a new host of channels from ViacomCBS, The Verge reports. You can expect to click through nine networks: Paramount, TV Land, MTV, CMT, VH1, Nick Jr., Nickelodeon, Comedy Central, and BET for the same price of $64.99 every month.

In addition to this, Hulu Live TV customers can check out BETher, MTV2, TeenNick, MTV Classic, and NickToons as long as they are OK with paying for the Hulu Entertainment package for $7.99 per month.

Price hike around the corner? — The good news is that, at least right now, Hulu will not raise the price for its service. The bad news is that a price jump might be around the corner as Hulu may need the extra money to field expenses for the newly added ViacomCBS channels. This would be similar to how YouTube TV went from charging $50 every month to $65 the moment it brought Viacom CBS content to its medium.

While it is true that Hulu stands in the looming shadow of titans like Netflix and HBO as far competition goes, the streaming company has done well on the frontier of total revenue considering the cutthroat competition. Business of App’s research shows that Hulu raked in $4.4 billion in revenue in 2020 and it boasts a subscriber base of 39 million. Out of that figure of 39 million, 4.1 million are subscribed to the company's Live TV streaming program. Disney, which acquired a majority share of the company in 2019, gave an evaluation of the Hulu app priced at $15.8 billion that year, the research highlights.

Hulu initially announced these ViacomCBS channels would go live on its platform on January 4. At the time, The Verge reported, ViacomCBS' president of American networks distribution Ray Hopkins said that the collaboration would bring a star-studded host of content to Hulu subscribers. The plan fell through and a delay ensued for months, but now that subscribers have access to classics like Freaks and Geeks, Sister, Sister, and other new and old hits, the wait is officially over. Just don't be surprised if the bill looks a little different down the line.