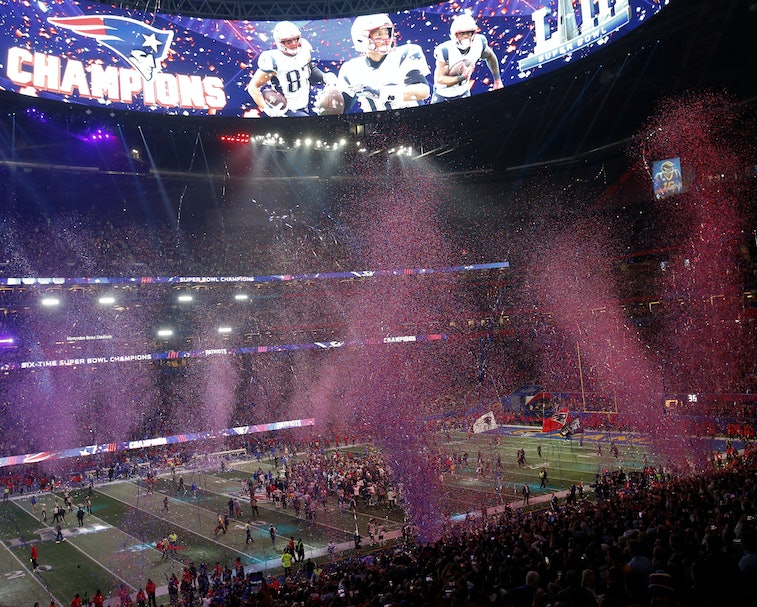 Facebook is getting into the Super Bowl ad business. According to The Wall Street Journal, the company will air its first ever Super Bowl commercial during the 54th edition of the NFL's flagship game, which is taking place on February 2, 2020. The TV spot is said to feature Chris Rock and Sylvester Stallone, and it will be all about Facebook Groups.

A Facebook spokesperson told Variety the commercial is going to focus on "how people from different backgrounds come together over shared interests and experiences."

No stranger to ads on TV — Last year, after a string of data-privacy controversies, Facebook began airing a 60-second commercial entitled "Here Together," which highlighted how the social network has made it easy for people to connect with others and become friends. "But then something happened," the narrator in the ad said. "We had to deal with spam, clickbait, fake news, and data misuse." Toward the end of it, Facebook said in the commercial "That's going to change," adding that "from now on" it would do more to keep people safe and protect their privacy.

We'll see if the Super Bowl ad turns out to be just as dramatic as that one.