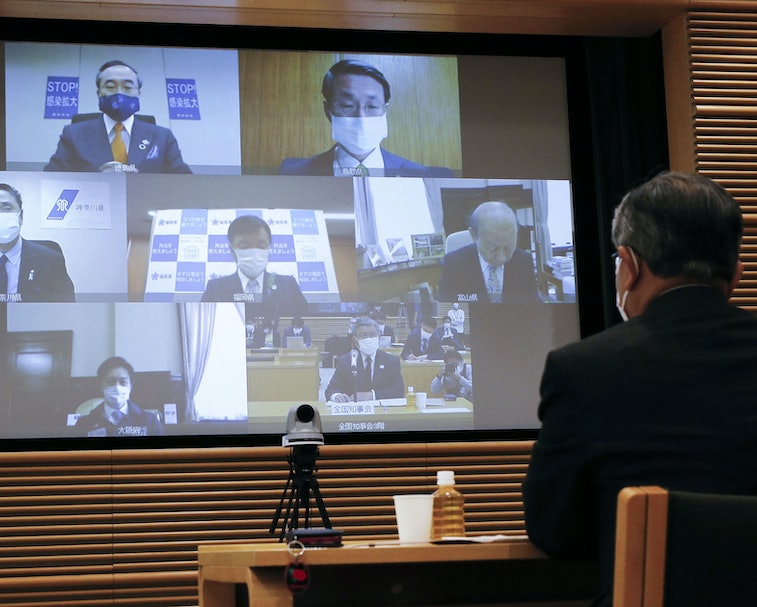 Zoom will now give paid users the option to choose which data centers their calls are routed through, the company announced yesterday. The feature was first hinted at about a week ago in a similar blog post and went into effect on April 18.

There are some limits to Zoom’s new data routing feature, but most of them won’t affect the average user. The most restrictive aspect of the feature is really that it’s limited to paying Zoom customers.

As its user base expands exponentially, Zoom has found itself the subject of intense scrutiny from the public, the tech community, and the United States government. A fair portion of the criticism it's received stems from the company’s connections to China — hence the new option to choose which country routes your call data.

The new feature will put some minds at ease, but the fight for user trust is far from over for Zoom.

Removes China from the equation...mostly — Like TikTok before it, many bans on Zoom are related to the company’s ties with China. The entire state of Taiwan banned the use of Zoom because of its Chinese roots; the U.S. military has done the same. Many officials are wary of sensitive chatter being routed through Chinese data centers.

Now paid Zoom users can customize which of the company’s data centers their calls are routed through with just a few clicks. The settings can be changed at the account, group, or user level, though the center local to your country is locked.

China will actually be removed from the data-routing equation completely on April 25 unless users choose to opt-in to using the country’s data centers before then. All of Zoom’s HTTPS tunneling servers in China were removed earlier this month to prevent inadvertent connections to China.

But the security battle rages still — In order to address its numerous security flaws, Zoom created a collaborative security council and an executive advisory board last month. Both bring together security leaders from across industries — like ex-Facebook exec Alex Stamos — to brainstorm security improvements.

Thus far, Zoom has made changes to its default settings, like adding a mandatory waiting room and password for new meetings to prevent so-called "Zoombombing," and upped its password requirements across the platform. The company is planning more security updates in the next couple of months.

Zoom has obviously taken note of the uncertainty tied to its Chinese roots and made changes accordingly. But the decision to make data routing customization a paid-only feature severely limits who can actually take advantage of it. Those who worry the most over Zoom’s connections to China will also likely note that the company still has many developers working there.

Though some users may feel more comfortable using Zoom with Chinese data centers out of the equation, others, most notably Google, still don’t feel Zoom’s security measures are up to snuff. It’s going to take a lot more than just one new feature to convince the skeptics.