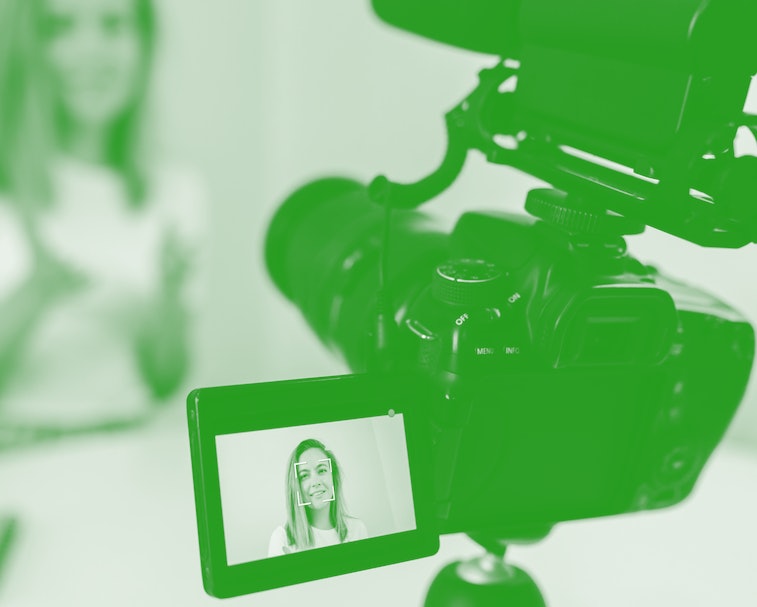 YouTube is taking a stance on advertisements pertaining to some more sensitive topics. Effective immediately, the masthead slot will be off-limits to any advertisement promoting content related to alcohol, prescription drugs, gambling, or politics, The Verge reports. So basically all your favorite things are banned.

The masthead slot is the giant rectangle that lives atop the YouTube homepage. Its prominence makes it a pricey and sought-after unit for advertisers trying to make a splash.

Social vices — You’d think YouTube wouldn’t want to lose out on precious advertising dollars. But the outsized prominence of the masthead slot means that the ads displayed there are subject to a lot of scrutiny. And advertising categories like retail and automotive far outpace the ones affected today, so clearly YouTube’s decided that taking money to place advertisements promoting antisocial behavior wasn’t worth the downsides.

The move could even have the effect of raising prices on the masthead unit by signaling to major brands that it’s a classy place to promote their wares. YouTube said banning alcohol and prescription drugs will make the ad slot “inclusive” to most people.

Of course, politics is being lumped alongside categories that are more obviously harmful. YouTube specifies that ads endorsing a candidate for office are banned, and other ads that are political in nature, like ones promoting a specific issue, will be reviewed on a case-by-case basis. But it’s certainly something that YouTube has decided politics are as harmful as drugs and gambling.

YouTube more recently struggled during the U.S. presidential election with how to manage political ads, temporarily banning them following the election and reinstating the ban after the Capitol riots. Banning such advertisements altogether could simply be easier for YouTube to manage and help it avoid future controversy over misinformation.

Subjectivity — Some people will surely quibble that YouTube is being inconsistent with today’s ban because sugary sodas and fast food are still permitted. The company is seemingly targeting what it deems to be the most harmful addictions. It’s all really a subjective cost-benefit calculation — parent company Google has tried striking the right balance in its ad policies between being permissive (aka making money) and protecting users from harmful content. But whatever you think about its subjectivity, nobody’s exactly going to miss out on much following today’s ban.

Such decisions highlight Google’s power over the online advertising market, considering it alongside Facebook controls 50 percent of online advertising in the U.S. Google is facing an antitrust lawsuit filed by the U.S. Justice Department over the dominant size of its advertising business, which regulators say competitors have no chance against because its massive search business means advertisers won’t go elsewhere.