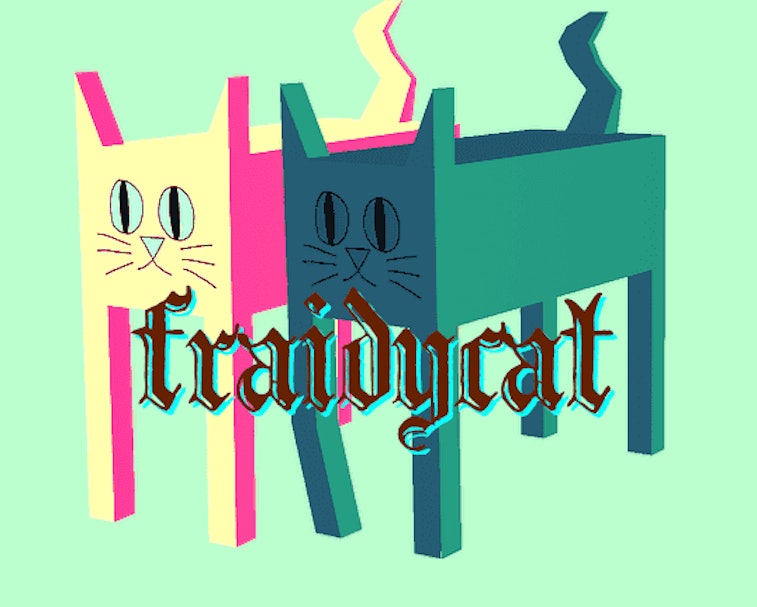 Someone finally did it. We can now follow who we want on our own terms and get that information chronologically. Fraidycat is an app and browser extension that allows just that. Though it launched in November 2019, Fraidycat recently got a massive update, widening its compatibility and adding a dark mode. The open-source tool, brought to you by Kicks Condor, is available for Linux, Mac, and Windows in addition to Mozilla Firefox and Chrome as an extension.

Is it only RSS? — Fraidycat definitely pulls from RSS feeds more easily, but it also works on Twitter, Instagram, and SoundCloud. You drop the link to the account you’d like to follow — from Medium bloggers to Twitch streamers to vision board Pinterest-ers — and set how frequently you’d like to see their posts. Label it, hit save, and posts will appear as often as you’d like. The recent update notably folds Kickstarter into the mix and collapses Twitter threads for readability.

“For once, the point isn't for the tool to discern your intent from your behavior; the point is for you to wield the tool, as if you are a rather capable kind of human being,” reads the Firefox extension description.

You can create tags for special interests that span platforms, i.e. if you’re obsessed with Bon Appetit’s test kitchen, you can have a whole tag for the YouTube channel, out-of-context Twitter account, and individual social accounts for your favorites.

Fraidycat feels like the internet of yore; it’s bespoke and manages to be visually cluttered without being mentally cluttering. You get the claustrophobia of a typical news feed, but you lose all the extra noise that makes social media so daunting these days. And it’s in chronological order. Did we mention that enough? The other girls aren’t doing this anymore. Iconic.