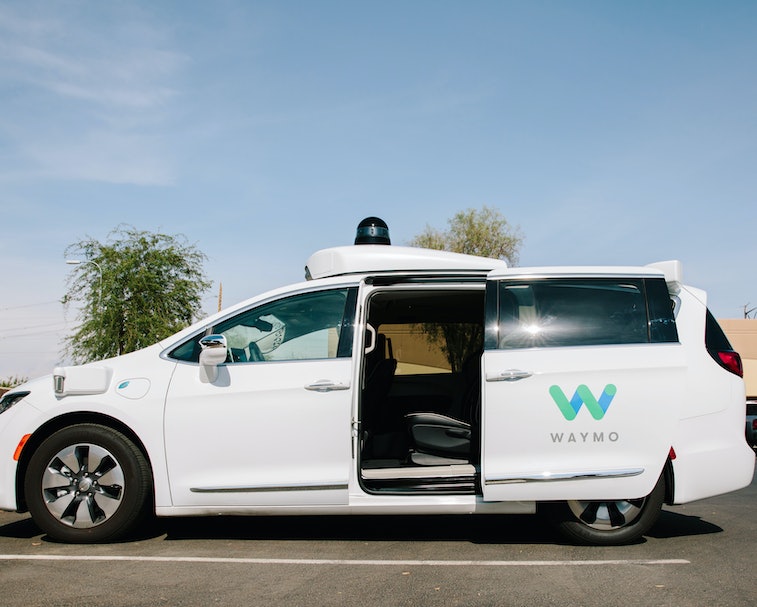 Alphabet's self-driving technology unit, Waymo, has announced that it will partially freeze operations amid the COVID-19 outbreak. This means that Waymo One will be on hiatus for the time being while its true self-driving vehicles will continue to work in some parts of Arizona.

People in the Metro Phoenix area who have access through the company's early rider program will be able to use these driverless vehicles.

What Waymo says — On Twitter, Waymo officially announced, "In the interest of the health and safety of our riders and the entire Waymo community, we’re pausing our Waymo One service with trained drivers in Metro Phoenix for now as we continue to watch COVID-19 developments." By doing so, Waymo is joining dozens of tech companies that have temporarily halted operations out of concern for the coronavirus outbreak.

Through this partial pause, Waymo could help people meet their everyday needs during a heavy quarantine. "Our fully driverless operations in Phoenix will continue for now within our early rider program, along with our local delivery and truck testing," it stated. Of note, Waymo adds:

We can carry out driverless, delivery, and trucking services for our riders and partners while respecting the important social distancing and hygiene guidelines shared by the CDC and local authorities.

Trying to allay public fears — People are understandably worried about this deadly respiratory disease which has claimed the lives of at least 106 people in the United States so far. Waymo, for its own part, has attempted to allay those concerns. Soon after the coronavirus worsened around the world, the company increased its sanitizing efforts for its high-tech vehicles by adding cleaning products to every ride and encouraging its safety drivers to wash their hands regularly. With this new decision, Waymo is signaling its commitment to public safety and health. It remains to be seen how successful this move is.