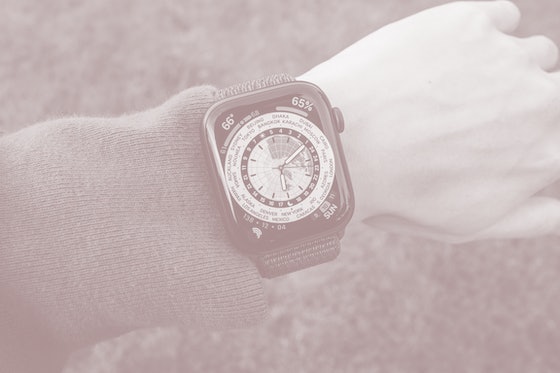 Updating to watchOS 8.5 may have slowed fast charging on the Apple Watch Series 7 for some users, 9to5Mac reports.

Users began reporting the issue with Belkin’s 3-in-1 Wireless Charging Pad, but it’s possible the issue affects other fast chargers as well. Input has reached out to both Apple and Belkin for comment.

Slow charging — Like the iPhone, Apple’s smartwatches don’t ship with a wall adapter that makes fast charging possible, but they do come with a cable. Parrying the Apple Watch Magnetic Fast Charge to USB-C cable with a 20W charging brick is supposed to allow the Series 7 to charge from zero to 80 percent in 45 minutes.

Sources familiar with the matter tell Input that the issue is not widespread and likely isolated to a few users.

Opaque — The fast-charging stat Apple markets has generally been true for me the few times I’ve completely depleted my Series 7 battery. Running watchOS 8.5 right now, my watch went from 54 percent battery to 90 percent battery in 45 minutes. That’s technically slower than what Apple advertises, but I have no idea if charging slows at higher battery percentages or if that’s an effect of the current version of watchOS.

The problem with trying to ferret out a problem like this is there are not only a ton of variables to track (chargers, watchOS, and the state of individual users' Apple Watches), but information about Apple devices’ battery performance is opaque in general. The company has really only shared that single 45 minute stat.

At least for now, this issue seems to be more of a small-scale annoyance than a smartwatch-breaking bug. Input will continue to monitor the situation.